The lawns were officially opened Saturday 2nd July with ACC welcoming friends and competitors from throughout the Algarve and across the border, including renowned Spanish croquet coach Susana Romero. 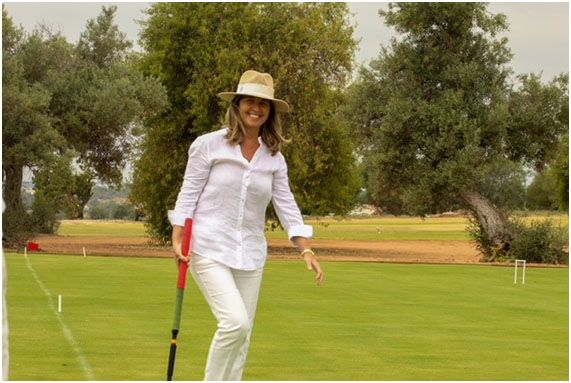 ACC now has over sixty members and welcomes players of all abilities. William said "We all enjoy the fun of Golf Croquet and the cut and thrust of Association Croquet. If you don't know the difference, then come and find out! You'll be very welcome. Our members are drawn from a number of countries and we play to a standard ranging from beginners to international tournament level". 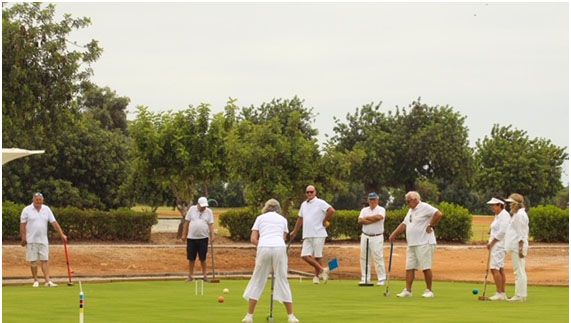 As for the future, then as Tournament Secretary, Dusan Turcer explained, " It's an exciting time for the club. We're entering a team in the world championships in England and later in the year will be competing against teams from Spain, Germany and England. In September and October, we will have our Chairman's day and host our Benamor Open. 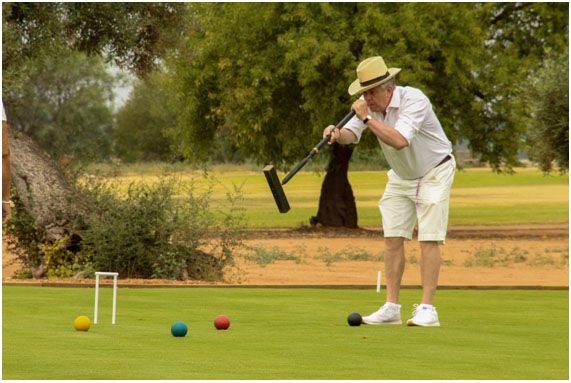