Pinetrees Riding Centre traditionally celebrates the anniversary of its opening in 1985. This year, a happy band of folk, horses and dogs, came together for a fun competition and to fundraise for the Goldra Dog´s home and Algarve Horse Alarm (Purple Whisper), and raised €195 for each association.

The theme of the event was I love Portugal, I love dogs, I love horses. So, only people in that category were allowed to attend! Rosettes in the colours of the Portuguese flag were presented by the sponsor, Paulo Afonso, of Casa das Rações, the pet shop in Messines.

The Fancy Dress (always a firm favourite) was won by Arabela Coppo in a marvellous costume as a Portuguese Waterdog. Judy Williams and Maria Andrade were the judges who had the difficult task of choosing the first place. 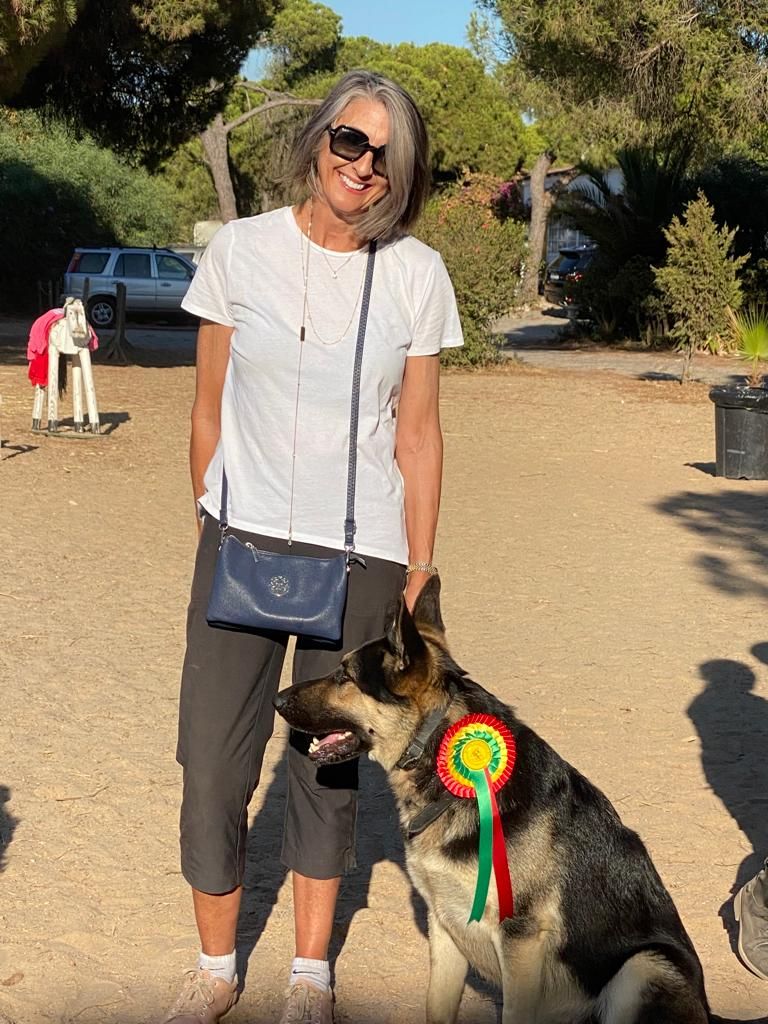 The event had not only horses but a dozen dogs enjoyed the social occasion and were on their best behaviour. They also won rosettes competing on a timed agility course designed and organised by Sue Moulding. A worthy winner was Mayra with owner Anja Schaetzel, closely followed by Luther with Kim Shaw.

The riders competed over another course to test the agility of the horses and the prowess of the young riders. French rider Mathilde won the advanced section riding Bordeaux also demonstrating how to jump the big jump with enthusiasm. Visitor Holly from the UK won her class riding Count. The class which included canter was disputed between Matvey and Arabela, with Arabela getting the lead with 46 points to win.

Local artist Sylvie Cavelti judged the art class, which had to be on the themes of the day. Her choice was Pearl´s lovely drawing. 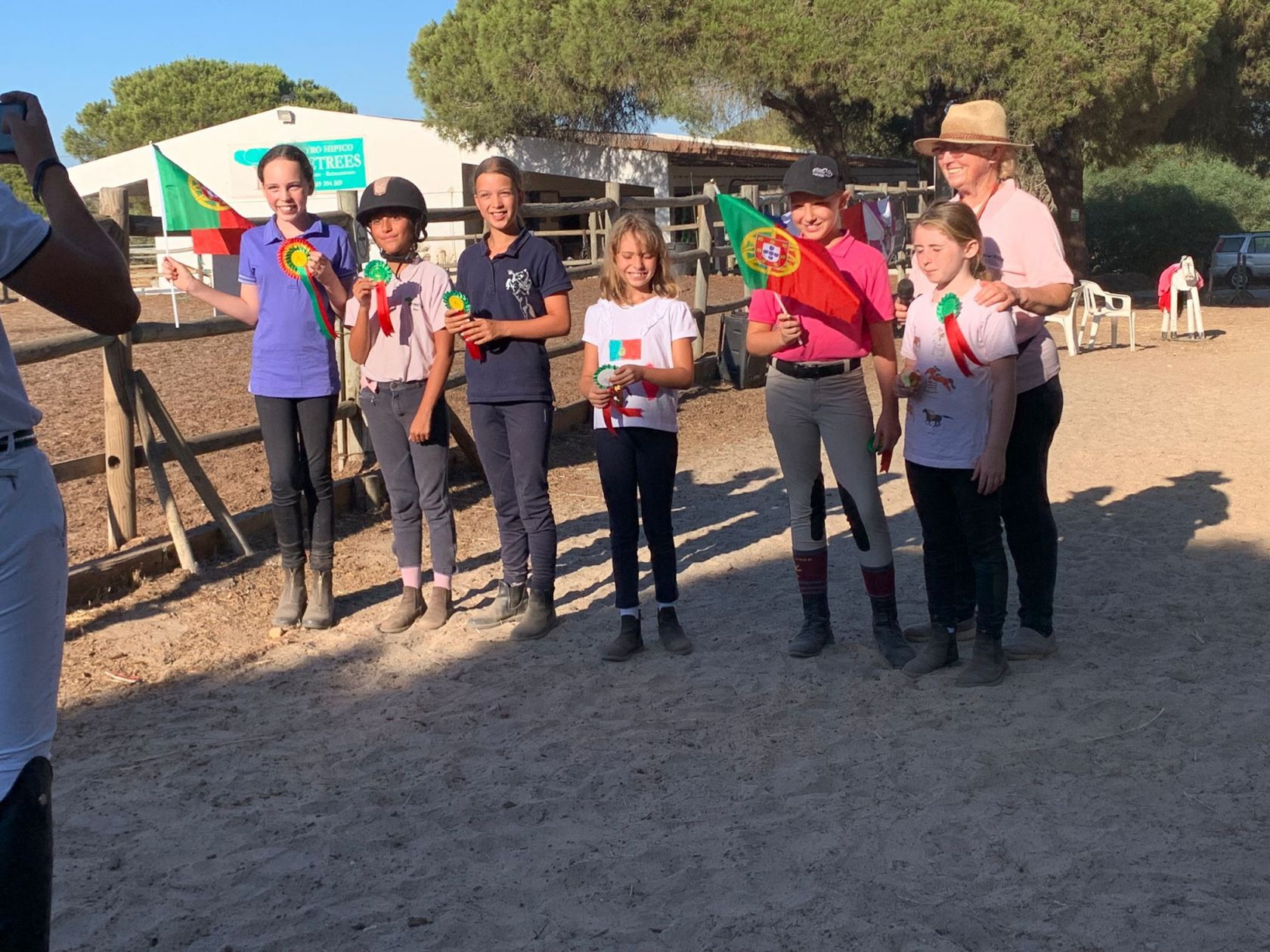 An impressive display followed with a Pas de Deux performed by Emanuel Correia and Daniel Andrade. Intricate patterns were ridden accompanied by the music of classical Portuguese guitar. These two riders with their quality trained horses were worthy ambassadors for Portugal and entertained the spectators with the beauty of the performance.

Finally, rosettes were presented and of course birthday cake was consumed by all. Many thanks to all who contributed to the success of the day.

“Transported into a dream”

“Transported into a dream”

Puppies are looking for volunteers at Friends of Canil de Portimão

Portugal up against Turkey for F1 race