HomePortugalBetting on the railroad to develop the Algarve

Betting on the railroad to develop the Algarve

Movement Movimento + Ferrovia has submitted a proposal for the construction of the Algarve Railway 2050.

The Algarve railways present conditions are not appreciated by the population. The low frequency of trains and even the conditions of the locomotives are some of the reasons that led to the creation of Movimento + Ferrovia.

Cristina Grilo is the founder and coordinator of Movimento + Ferrovia (MMF) and told The Portugal News that the group was founded in October 2018 with the aim of defending and valuing the Algarve railroad. The project includes “technicians and scholars with industry knowledge and experience.” 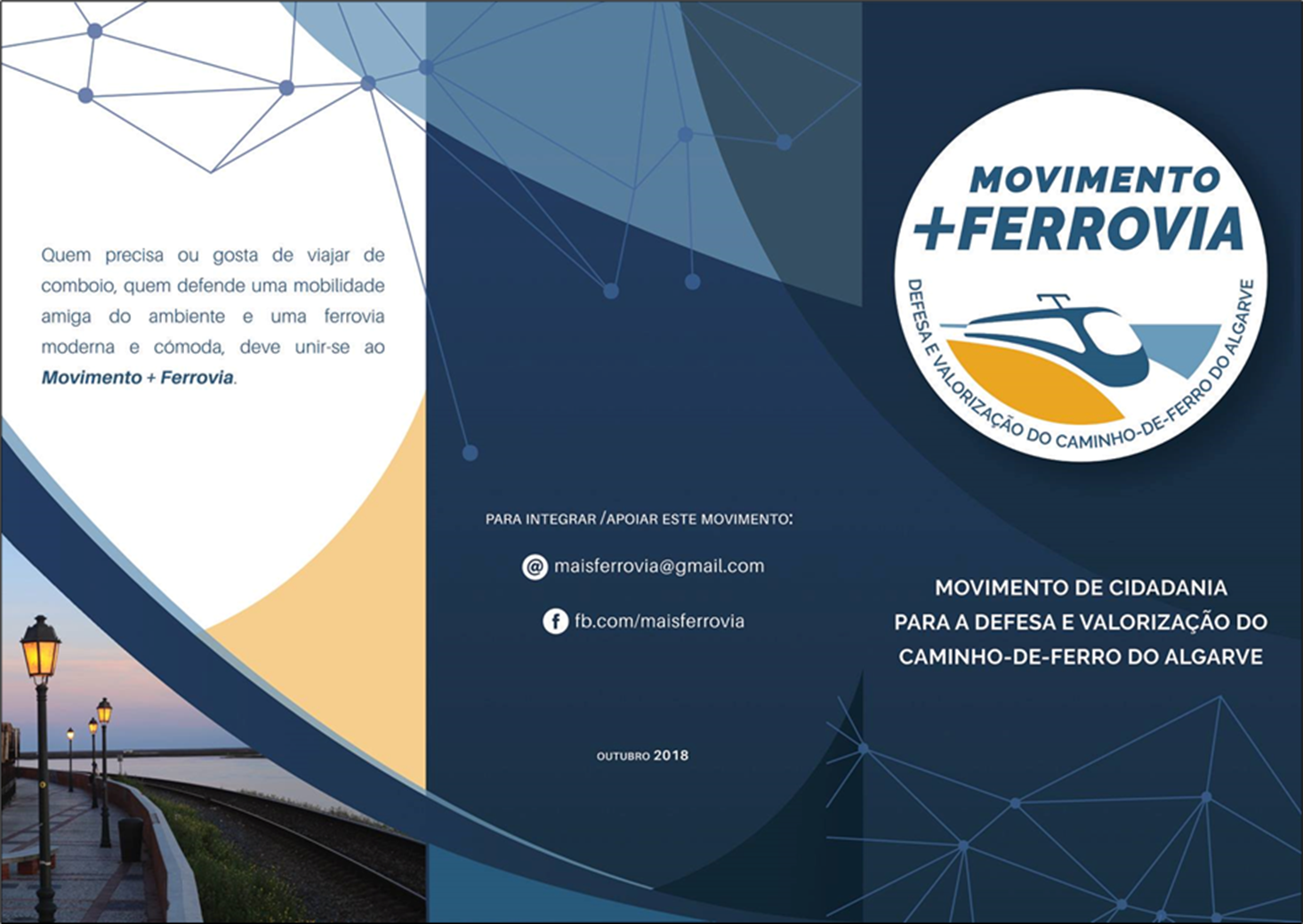 If the Algarve aims to have a “balanced and sustainable development”, to match the level of development of other Portuguese regions, the founder of the MMF says that the investment must be made “in the realisation of this very important dehydrate for mobility and transport.”

Changes to be made

Cristina Grilo mentions that “lighter trains, adapted to suburban transport” should be purchased, as well as increasing the frequency of trains running, increasing the crossing points along the route. In the opinion of the founder of the MMF, new stations should be opened, “increasing the proximity of access to the populations.” The intermodality of the stations should also be considered, such as, building car parks, “including cycling”, close to the stations. Intermodality would also be achieved if municipalities adapted public road transport, in a route between the stations and the final destination. 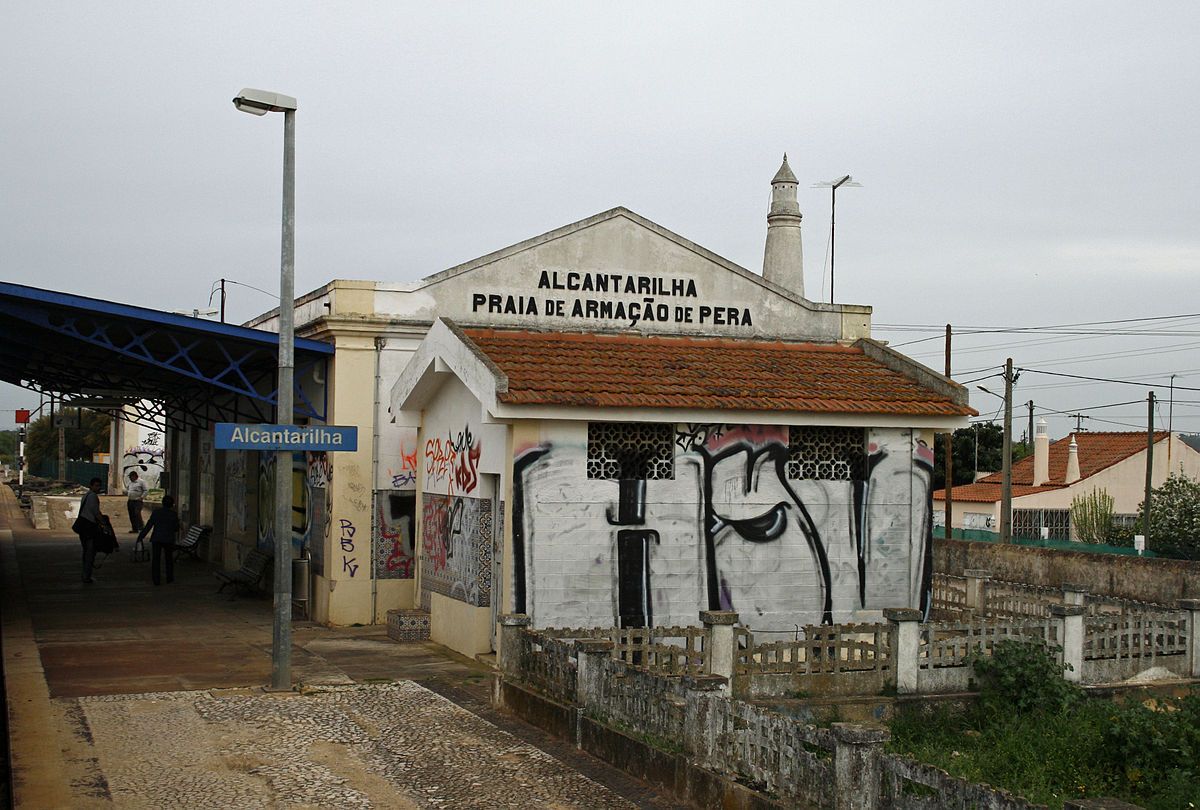 To date, the MMF has already prepared a “Strategy Proposal for the Algarve Railway 2050” and, according to Cristina Grilo, they have already contacted practically all the municipalities served by the Algarve Line and responsible for entities such as AMAL. The ministers and secretaries of State, responsible for the portfolio of “Planning and Infrastructure, Development and Cohesion, Environment and Energy Transition, Transport and Mobility” were also contacted. When questioned to The Portugal News, the founder of MMF reveals that “formally, there has been no feedback” and that the Government's decisions are currently awaited. The group has an informal character, as such “the supporters of the MMF are all” those who follow the movement's activities through social media or formalise a request by email.

Will probably take another couple of decades before anything is done. The Portuguese LOVE wasting time and praising themselves but rarely actually do anything which is environmentally friendly and develops the country.

Fortunately nothing much ever happens in Portugal, because many ideas are only good for the suppliers of Railway Technology and not for the Portuguese. Sure Germany and France want to support their industry. This is similar to idiotic ideas like a pipeline from Sines to Northern Europe.

In other EU countries where electrification of railway lines are difficult & costly hydrogen fuel cell electric trains are being used or hybrid mains & battery electric motor power. The technology is available now and is far cheaper & faster to implement compared to erecting overhead high voltage lines.

The MMF proposals are baffling, and not just because 'locomotives' are not used on passenger services in the Algarve. Most of the proposals in your article are quite achievable - with some investment and the necessary political will - in a few years, and certainly well before 2050! Electrification will necessitate 'new' trains anyway (in reality probably older ones cascaded from elsewhere) in only two or three years and provides the perfect opportunity for a completely recast timetable, with modest accelerations and a regular interval service. There are probably enough passing places already in place for this. As for stations confusingly sited miles from where they purport to be, simply rename them after the nearest settlement (maybe adding 'Change here for bus to...' ).
The other urgently needed improvement - which could be made in weeks - is for passenger information. Every day many foreign tourists arrive at Faro station where there is minimal information available, and certainly none in any language other than Portuguese. The infrequent announcements are almost unintelligible, probably even to the locals. Please, please, CP, can you invest just a few euros in one or two information screens, showing clearly which train is going where, and when?

Monchique Mayor looks to stand for election in Portimão

Betting on the railroad to develop the Algarve