An emergency shelter for people in precarious situations, was inaugurated in Faro on 7 September. With six vacancies already occupied, the centre wants to be "a model at national level", said the president of the entity responsible for the project.

"We want to make this a national reference, and show that this is fundamental. That it is not just a pilot project, but a necessity for Portuguese society. We want it to spread throughout Portugal and for each district to have a emergency shelter. This should be a mandatory response," said Fábio Simão, president of the Movement in Support of the AIDS Problem (MAPS).

The centre, located in a building that was vacant and was lent by the Ministry of Agriculture, in Braciais, on the outskirts of Faro, will accommodate people and families "in unprotected situations", affected by cases of precariousness, namely unemployment, domestic violence or homelessness. 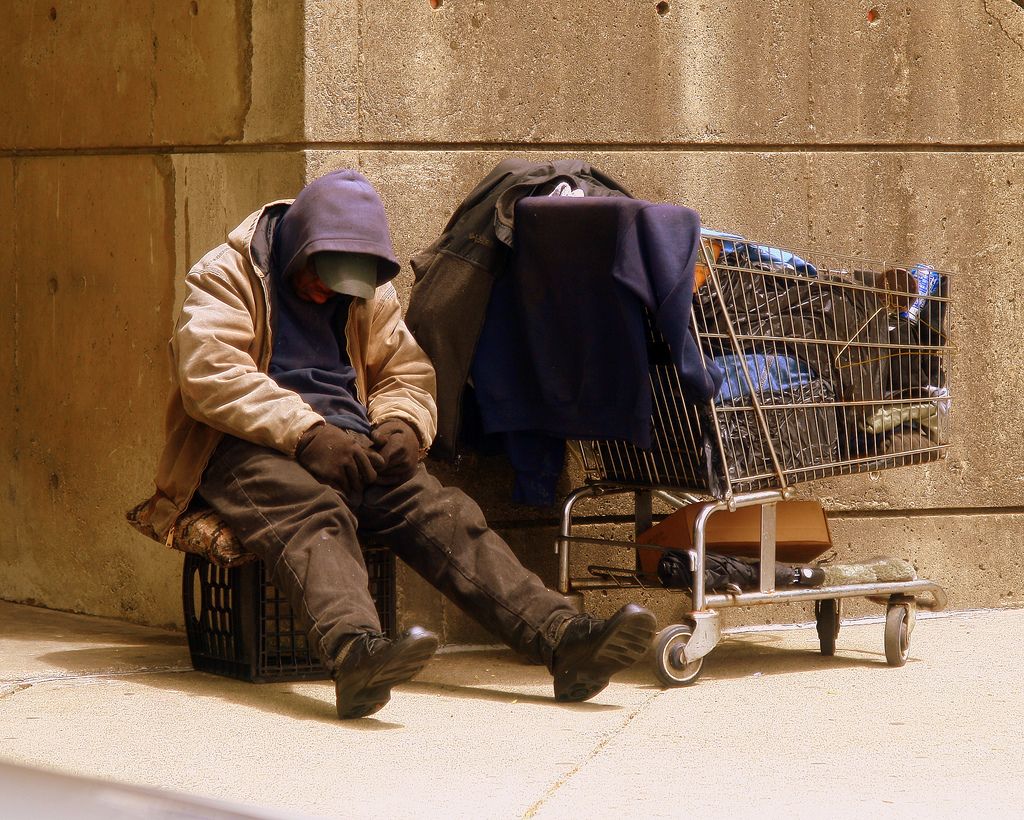 This emergency shelter, was officially inaugurated on 7 September but has open since 1 September, has a total of 46 beds, but for now, only 30 will be able to be used, and also includes a canteen, kitchen, laundry, changing rooms, technical and nursing offices and a room for professional training.

"We've already had eight people, in emergency cases. Two people who have already left, and another six, who have moved to temporary housing for three months, which can be renewed for another three months," said Fábio Simão.

MAPS intends to "stabilize the lives" of the people it receives at the centre and contribute to their reintegration into society, "listening to each person, trying to understand their story and trying to help them in what they intend to do next.”

"We have people here who, for some reason, have been left destitute. The project acts immediately: we have people here who have slept just one night on the street, or two days in the car. Bringing a person here and giving him or her a chance to have a space to rebuild is a unique opportunity that avoids worse damage in the future", stressed the president of the Faro-based charity.

The building renovation was carried out in the last two years, costing about 600 thousand euros - with the support of the municipality (180 thousand euros) and the remaining sum guaranteed by MAPS, including a bank loan of 310 thousand euros and most of the material was donated by several companies and hotels, besides private individuals.

The Minister of Labour, Solidarity and Social Security, Ana Mendes Godinho, was present at the official inauguration of the emergency shelter and praised the example set by the Algarve for the "articulated strategy" between the Commission for Coordination and Regional Development, local governments, Social Security and the social sector.

"It's an integrated social response network. It ensures that the response is not designed depending on any one municipality, but the region, and allows the ability to manage emergency responses," said the governor.

In addition to another emergency shelter located in Braga, this is the second pilot project launched in conjunction with Linha 144 - National Social Emergency Line.

"We need entities willing to be part of this collective service. We want buildings that may even be unused, but can be converted to social responses in partnership between central government, local government and the social sector, "she said.

Rents up 42% in ten years, double GDP per capita