Winston Churchill in a speech in the House of Commons in October 1943 famously described the unique and ancient friendship between England and Portugal as an alliance “without parallel in world history”.

The treaty of Windsor

This treaty is more relevant in the era of Queen Elizabeth as it was signed at Windsor, a favourite residence of our Queen who, of course, is from the House of Windsor. In fact Queen Elizabeth was buried in Windsor alongside her late husband. Perhaps not strictly relevant, but it provides a link we can appreciate. What cannot be disputed is treaty or not, Portugal and the UK have enjoyed a long standing special relationship.

Just four years after her coronation Queen Elizabeth made her first official visit to Portugal in February 1957. Portugal was fifth in her official visits. Before France, the USA or even the Vatican. She arrived in the Royal Yacht Britannia, which moored in the Tagus. 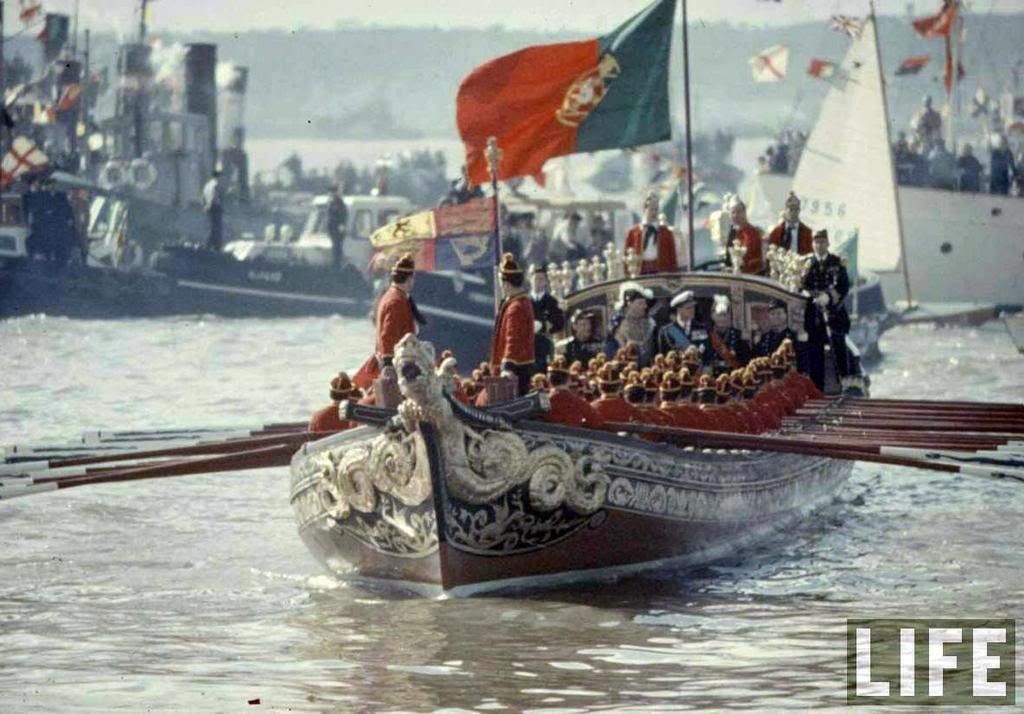 Her 1957 visit lasted just three days, and Portugal even purchased a Rolls Royce for the Queen and Prince Philip to travel in during their visit. There was a parade in their honour at Praça do Comércio in Lisbon and they visited the Monasteries of Santa Maria, Alcobaça, Santa Maria da Vitória in Batalha, and Nazaré. They stayed at the Queluz National Palace. Portugal made a great honour of the new Queen of the United Kingdom. The famous ’LIFE’ magazine covered the first visit extensively. The young Queen Elizabeth attracted a lot of international interest. Nothing has changed. 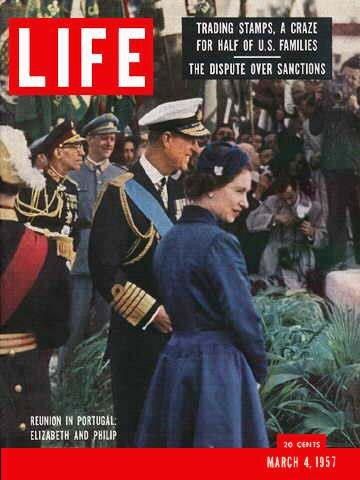 Elizabeth was greeted with enormous enthusiasm by the Portuguese people everywhere she went. It was reported that in a remarkable demonstration of welcome, students of Coimbra University threw cloaks on the ground, ready for the Royal car to drive over.

By the time Queen Elizabeth returned to Portugal, politically much had changed. Her first visit in 1957 was while Portugal was a dictatorship. She was welcomed by António Oliveira Salazar. When she returned for her second visit, Portugal was a democracy. Her host was President António Ramalho Eanes and Prime Minister Mario Soares. She arrived in Portugal on board a British Airways aircraft, but her husband Prince Philip, arrived aboard the Britannia, the royal yacht. He had been in Madeira on official business with the World Wildlife Fund.

During her time here in 1983 she visited many of the popular attractions of Lisbon such as the Estufa Fria, the National Assembly and the National Theatre. She received the Medal of Honour of the City of Lisbon travelled over the 25 de Abril bridge to take the train to Évora, the next day flew to Porto. It was a very full programme and Her Majesty received a rapturous welcome wherever she went.

One particular visit that will be long remembered was her visit to St Julian’s school where she unveiled a plaque named in her honour on a new school building. Andrew Bull was the headmaster at the time. The students requested an extra days holiday, which the Queen granted, needless to say to resounding cheers. 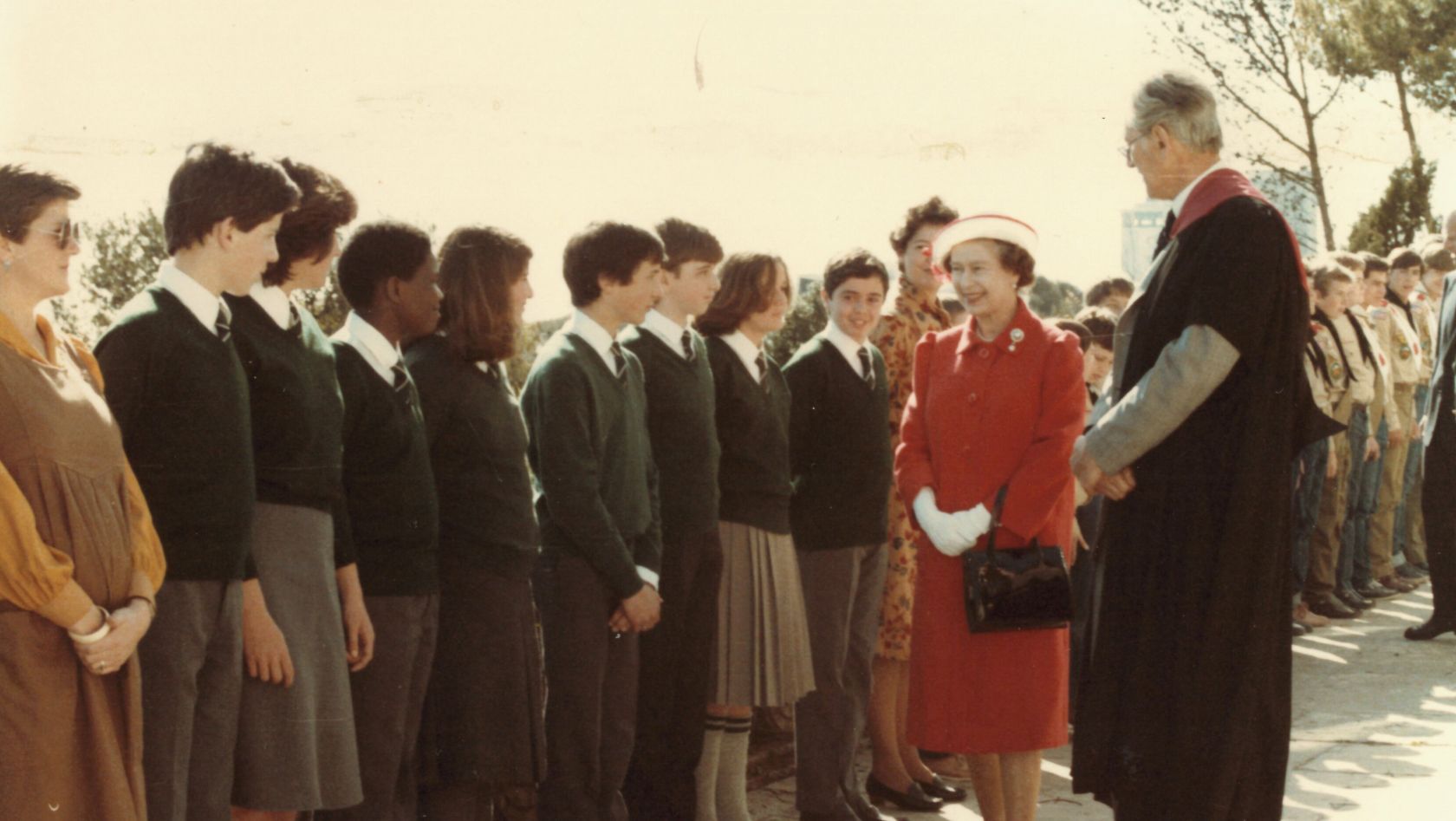 It's all in the past: hundreds of years since the "old alliance", many decades since the two Royal visits. And Brexit cut the remaining ties.

Israel: Yet Another Election