The European Week for Waste Reduction (EWWR) takes place from 19 to 27 November. This year DECO is focused on sustainable and circular textiles.

DECOJovem, the consumer education campaign promoted by the Portuguese Association for Consumers' Rights, aimed at schools, has prepared a Digital Workshop for young people on the theme: Don't follow fashion trends #BRING YOUR OLD CLOTHES TO LIFE!

Environmental impact of the fashion sector

We all know (and feel) that we live in a consumer society, where appearance is one of the most important things, and fashion is often used as a way of expressing ourselves to the world!

Although most consumers don't know it, the production and rapid consumption of clothing and footwear have a major impact on the environment. The textile production sector is considered the fourth most water-intensive sector, the second most land-intensive for synthetic fibres and the fifth most responsible for CO2 emissions into the atmosphere.

The fashion industry is estimated to be responsible for 10 percent of global carbon emissions - more than international flights and shipping combined.

According to the European Environment Agency, in 2017, the purchase of textiles in the EU generated approximately 654 kg of CO2 emissions per person. 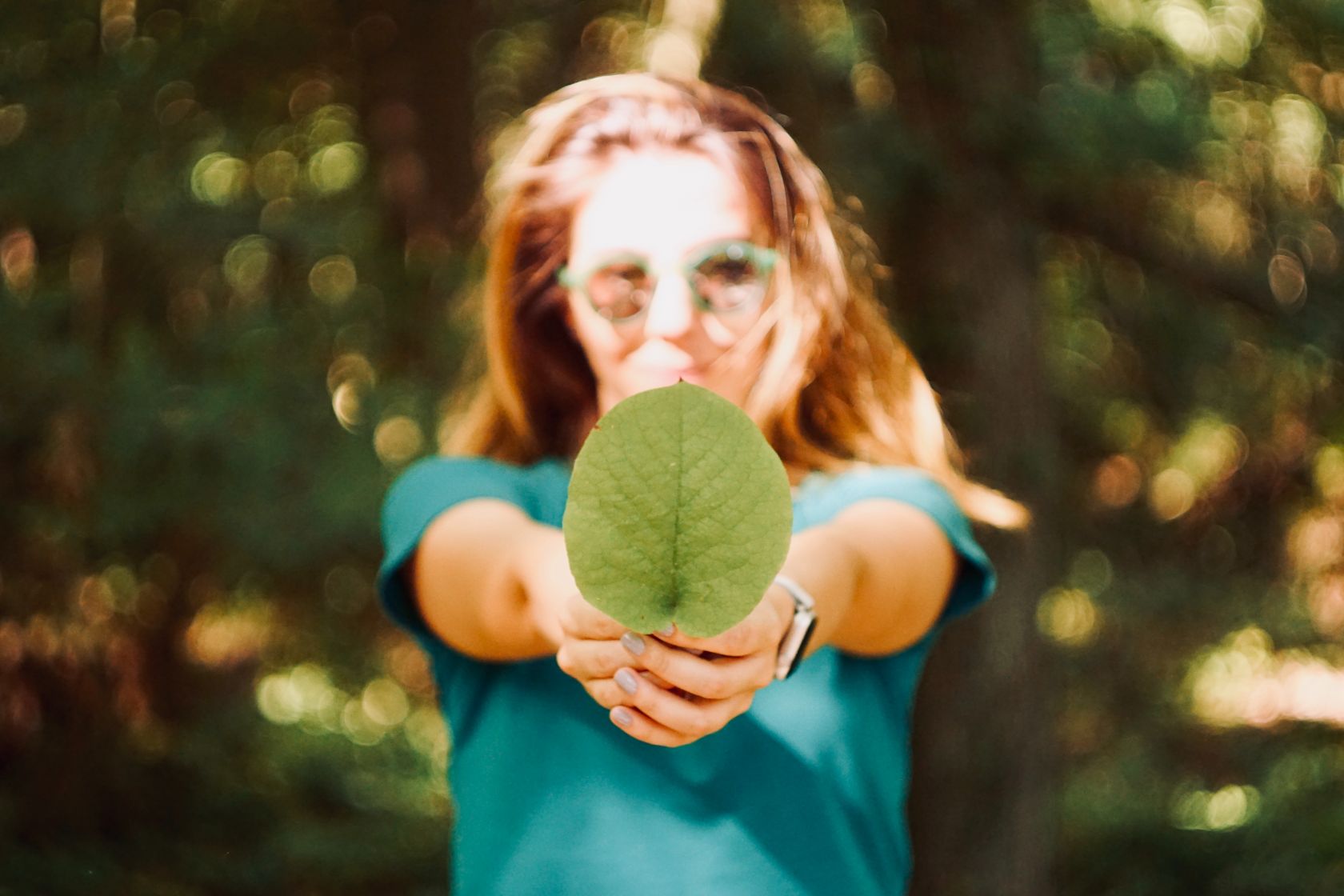 The way people get rid of unwanted clothes has also changed. If before people could donate them to younger generations, now clothes end up in the bin instead of being donated.

According to europarl, since 1996, the volume of clothes bought per person in the EU has risen by 40 percent, following a sharp fall in prices. In Europe, every year, people consume about 26 kg of textile products and throw away about 11 kg. Although second-hand clothing can be exported outside the EU, most of it (87%) is incinerated or end up on a landfill.

In fact, if we look at the bigger picture, less than 1 percent of clothing is recycled in the world. The reason can rely on the lack of appropriate technologies to recycle this type of product.

At the moment that we all are concern about the drought, it is important to take a look on that. According to Europal, it takes 2,700 litres of water to make a single t-shirt, which is equivalent to the amount of drinking water a human being needs to drink for 2.5 years. Sounds like a lot, doesn't it?

Well, to make it even worse, the same source says that only in 2015 the textile and clothing industry was responsible for the waste of 79 billion cubic meters of water because textile production needs a lot of water and land to grow cotton and other fibres.

In terms of pollution, we cannot forget that textile production is responsible for about 20 percent of the world's drinking water pollution due to the use of dyeing and finishing products.

Synthetic materials release about 0.5 million tonnes of microfibres into the oceans every year. Therefore, washing synthetic clothing accounts for 35 percent of the primary microplastics released into the environment. A single wash of polyester clothing can result in a release of 700,000 microplastic fibres that can eventually enter the food chain. 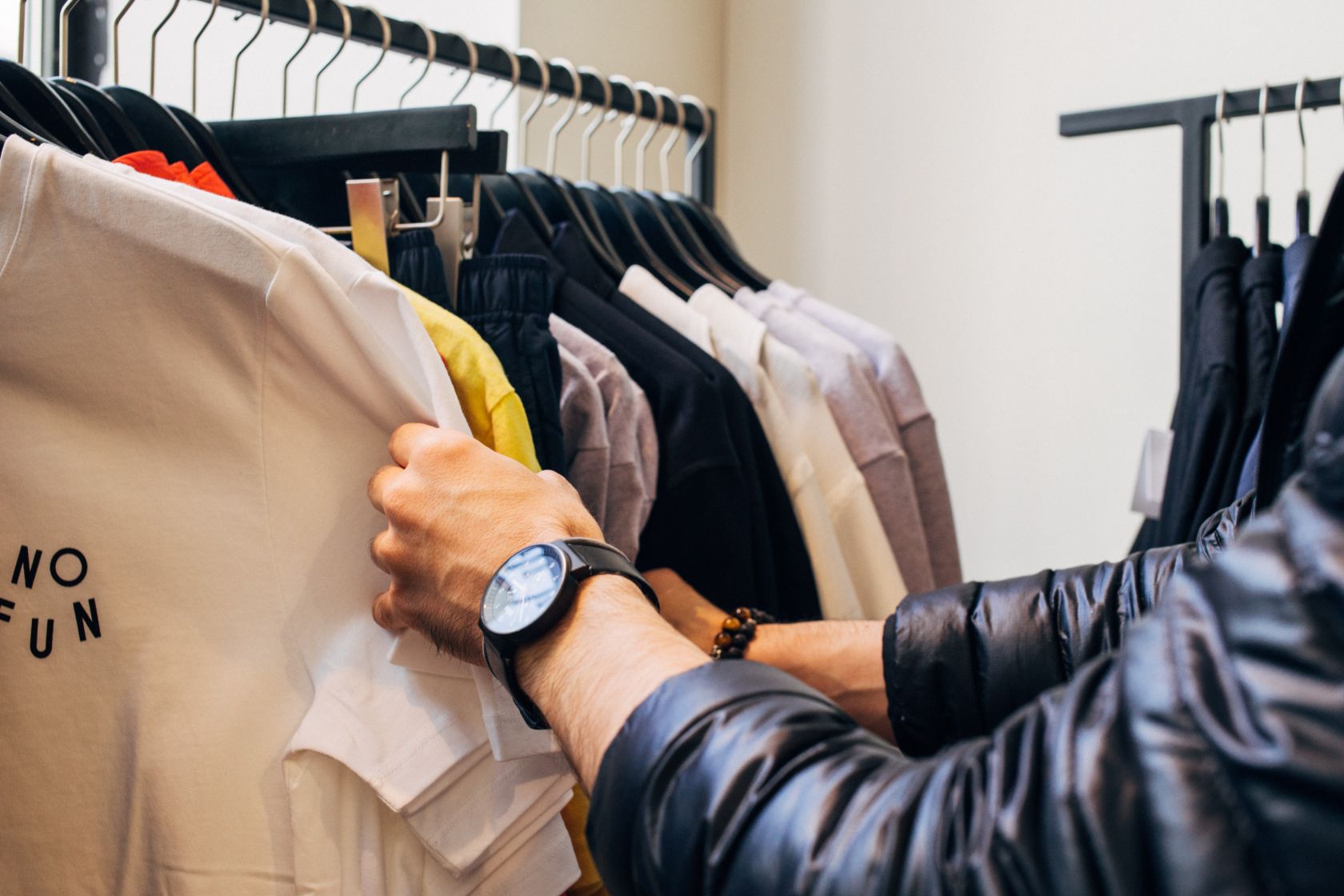 Do you want to find out more about it?

To raise young consumers' awareness, DECOJovem in partnership with the Fashion School of Porto, aims to discuss this issue and raise awareness among young people about the reuse of clothes they no longer wear, as well as the impact that textile production has on the environment.

Through DECOJovem's social media platforms, during the week of 19 to 27 November, the youngest consumers (and not only!) will be able to follow the information released on this topic and promote a change in all of us. Therefore, DECO incentivises young people to follow this "trend" and change their behaviour!

DECOJovem is DECO's Consumer Education campaign aimed at all schools and educational levels interested in educating young, aware and responsible consumers. Within the scope of Education for Citizenship, DECO develops several Consumer Education projects and initiatives, providing young consumers with knowledge about their rights and developing skills to make good decisions.

DECOJovem seeks to empower future generations to become more participative in building a sustainable society. Find out more about this or other initiatives at www.decojovem.pt or contact decojovem@deco.pt.

SOS Save the Seahorse

SOS Save the Seahorse

The enchanting forests in Portugal

How green can you go?

Have you heard of the Tâmega complex?

Where is it cheapest (and most expensive) to buy a house in Portugal?

What are the speeding fines in Portugal?

The ili pika - Another animal on an endangered list

New water restrictions in Loulé due to drought

Parrots – They will bite everything

What are the differences between butterflies and moths?