Not Scottish by birth, Margaret was the daughter of Princess Agatha of Hungary and the Anglo-Saxon Prince Edward Atheling. She spent much of her youth in the court of her great-uncle, the English king, Edward the Confessor. Her family fled from William the Conqueror and was shipwrecked off the coast of Scotland. King Malcolm befriended them and was captivated by the beautiful, gracious Margaret. They were married at the castle of Dunfermline in 1070.

Malcolm was good-hearted, but rough and uncultured, as was his country. Because of Malcolm’s love for Margaret, she was able to soften his temper, polish his manners, and help him become a virtuous king. He left all domestic affairs to her and often consulted her in state matters.

Margaret tried to improve her adopted country by promoting the arts and education. For religious reform she encouraged synods and was present for the discussions which tried to stop abuses within the priesthood and laity. With her husband, she founded several churches. 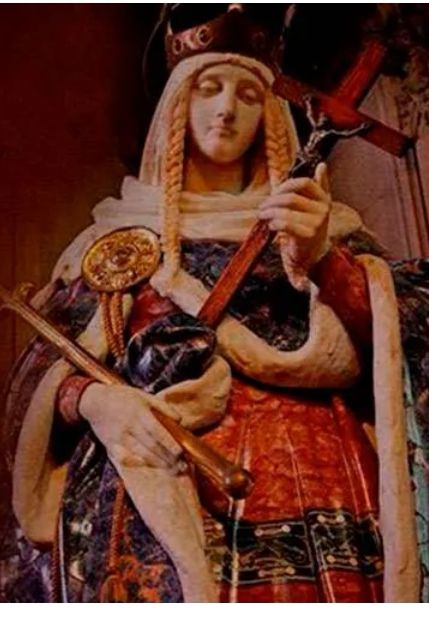 Margaret was not only a queen, but a mother. She and Malcolm had six sons and two daughters. Margaret personally supervised their religious instruction and other studies.

Although she was very much caught up in the affairs of the household and country, she remained detached from the world. Her private life was austere. She had certain times for prayer and reading Scripture. She ate sparingly and slept little in order to have time for devotions.

In 1093, King William Rufus made a surprise attack on Alnwick castle. King Malcolm and his oldest son, Edward, were killed. Margaret, already on her deathbed, died four days after her husband.

Where is it cheapest (and most expensive) to buy a house in Portugal?

What are the speeding fines in Portugal?

Where is the UFO Evidence? 14 Notable Cases