The centre of Lagoa will once again receive another edition of the “Living Statues – The Art of Stillness at Christmas time” on the 16th and 17th of December.

In this year's edition, 16 masters of the art of immobility, divided into 14 artistic frames, will incarnate characters based on different themes, such as the nativity scene, mythology, the great personalities of history, religion, in a route that will stretch across Rua Coronel Figueiredo, Rua 25 de Abril and Largo 5 de Outubro.

This edition will highlight two anniversaries, the celebration of the centenary of José Saramago's birth (1922-2022) and the 25th anniversary of Mother Teresa of Calcutta's death, which will be marked with two live statues. 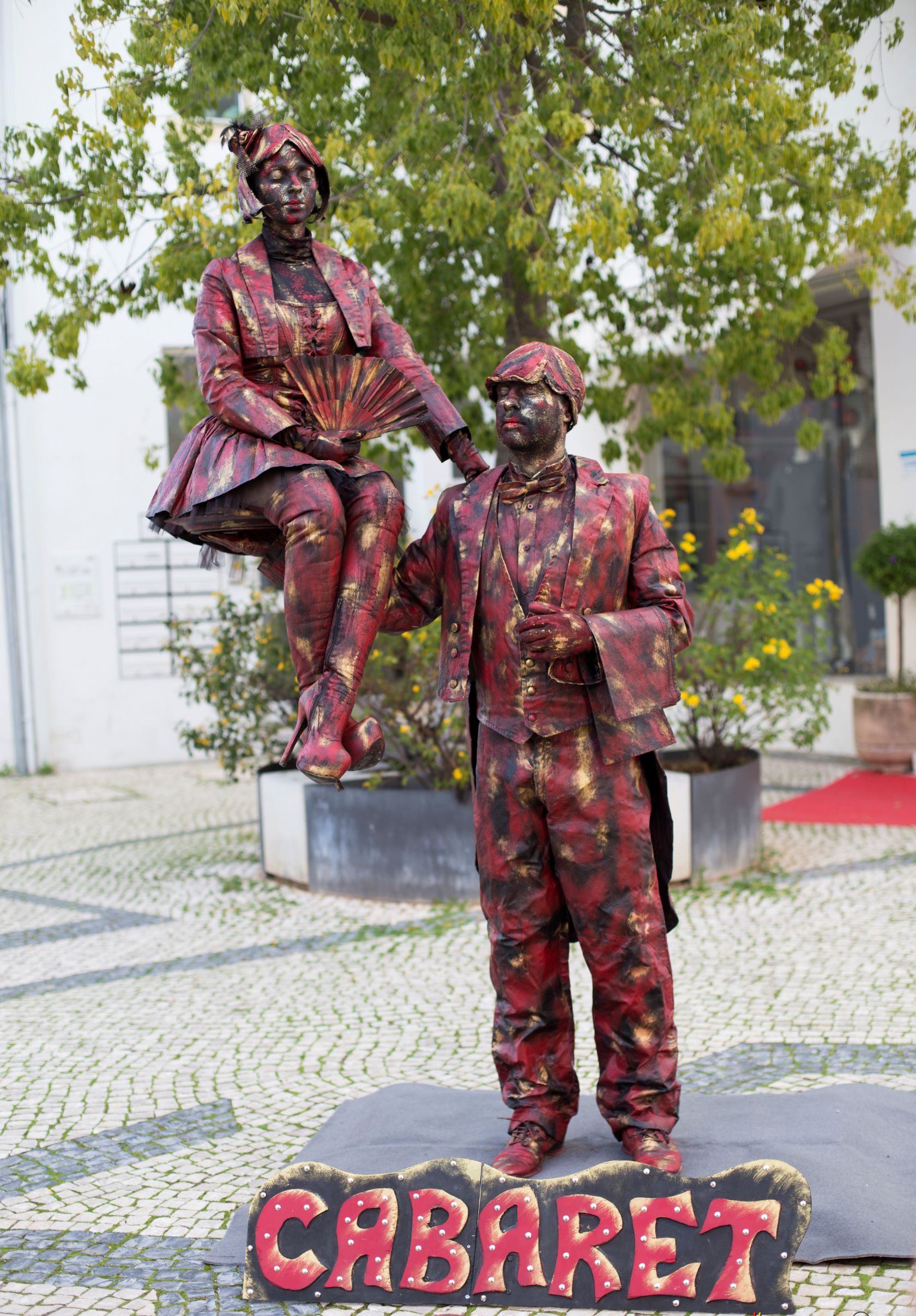 This event, a pioneer in the south of Portugal, has been in the city of Lagoa for the past eight editions, and aims to divulge and dignify the artistic creation of this unique performing art, and at the same time animate the centre of Lagoa and stimulate local commerce during the Christmas season.

"The Living Statues is a unique event that has been attracting many visitors’ every year, contributing to help and promote local commerce. I believe that this year's edition will once again be successful and so we count on everyone’s visit”, affirmed Luís Encarnação, mayor of Lagoa.

And expect to be paid for doing absolutely nowt

Christmas Shoeboxes for the elderly

Carols on the cliffs of Carvoeiro – for the hardy!

CASA finishes off 2022 in style

Singing for the community: our duty as a chorus in the Algarve

Perimenopause – What you need to know