If there is a crash and you are not injured, the first step is to leave the car, place the warning triangle about 30 metres behind the car, in order to signal the accident, and wear a safety jacket.

After that, if there are injuries from the accident, you should call 112 and provide all the requested information to the person on the other line. "The police should only attend an accident if there are serious injuries. However, people often call because they have doubts about the drivers' accountability," said Ana Plácido, legal advisor at DECO. 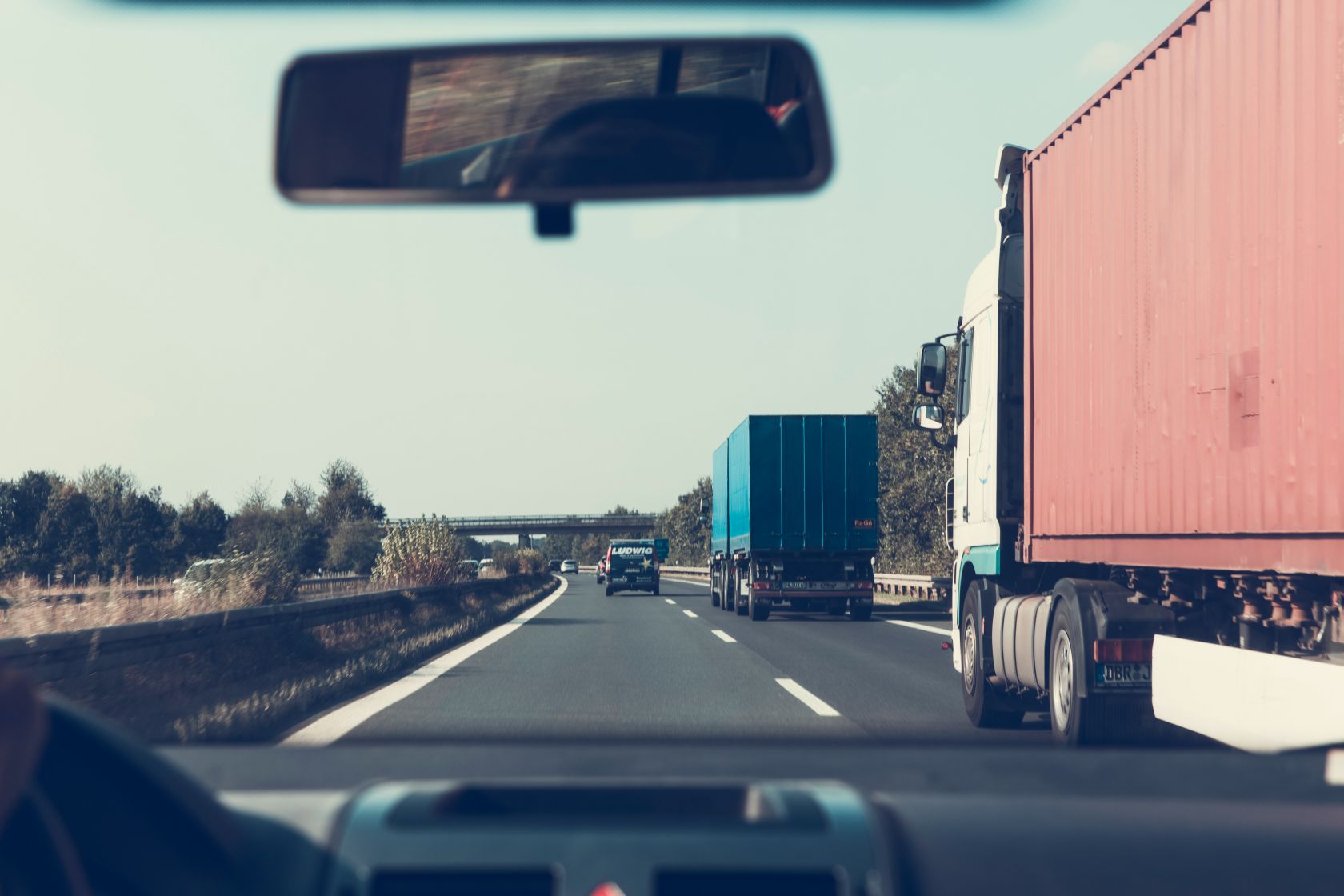 If the accident is minor and you trust the other person (for example, a neighbour), it may be possible to reach an oral agreement without having to let the insurance company know, "because it may lead to an increase in the insurance policy, which may not be pleasant," she added.

If you have ever had an accident in Portugal, you may have heard of "declaração amigável". This is a Portuguese term to say something like a “friendly agreement”, where both drivers will agree on who caused the accident and send it to the insurer.

"Declaração amigável” is a document that allows drivers to describe in detail how the accident occurred and what damage was caused. They will identify the vehicles, the drivers and draw the accident in detail. It is highly recommended to always carry one in your car (if you don't have one, ask your insurance company). However, if you don't have one, it can also be filled out online at https://www.e-segurnet.pt/ 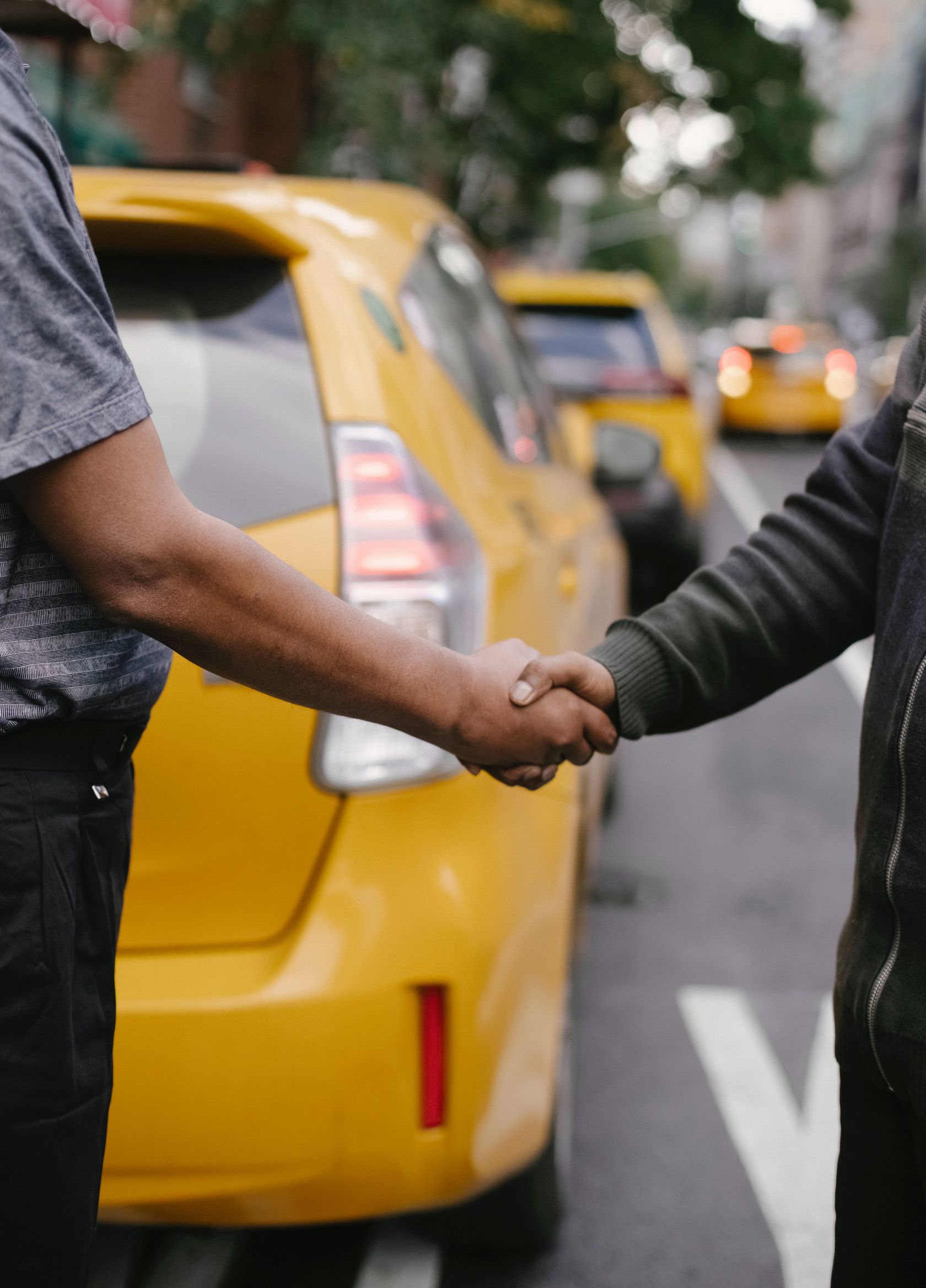 What if I fill in something wrong?

People make mistakes, but this is nothing to worry about because the "declaração amigável" will be checked by insurers, who will notice if there are inconsistencies between what has been written and the drawing.

In addition, they may request more data, such as photographs of the site, the position of the cars and the damage," said Márcio Ribeiro, co-owner of the Lagoa Sol agency of DS Seguros. 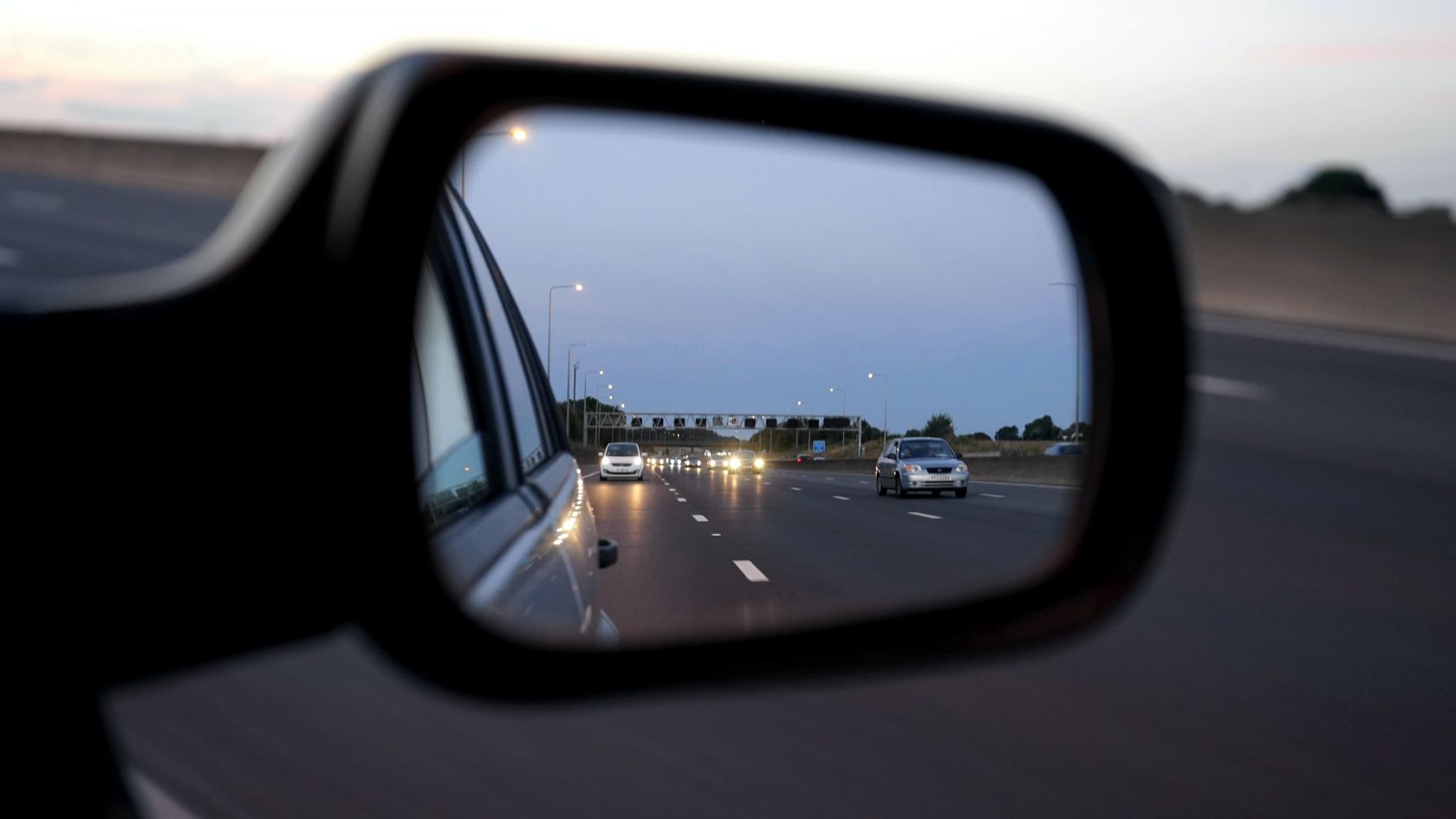 When nobody takes the blame?

Another situation occurs when the person caused the accident but does not take the blame. "In these situations, it is normal to call the police who will take action. The driver not at fault for the accident will be covered by the other driver's insurance company," explained Márcio Ribeiro.

Remember to keep the car exactly where it is and only take it off the road if an agreement is reached between both drivers.

There are situations, however, in which even the driver's accountability can be excluded, this happens, for example, when an animal crosses the road. In these cases, the accountability normally lies with the owner of the animal, but if the animal is unidentified, the situation will be more complicated. 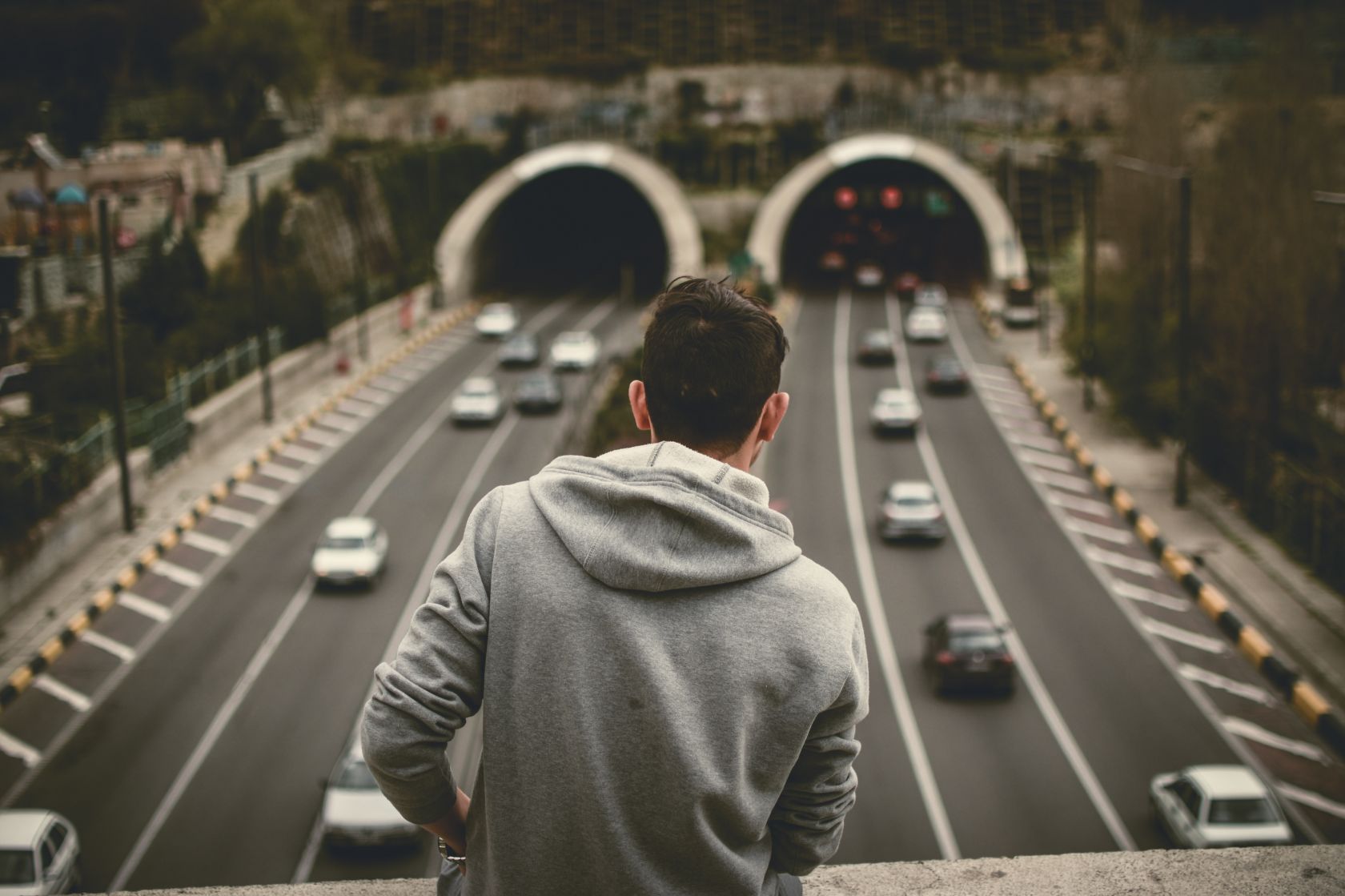 "On national roads, supposedly any accident caused by, for example, holes or storm drains and so on, it is the council that has to repair the car (once again the police have to be called). However, we know how it works, it takes a long time before they say they are at fault," he said. That's why they advise everyone to be covered by their own damage insurance.

The difference is: "If a person has their own car damage insurance, the insurer repairs the vehicle straight away, then the increase in their insurance policy will depend on the customer's responsibility. If the accountability/fault is attributed to the driver, they will suffer an increase in the policy. However, if it is not their fault, they will not suffer this increase."

What if the insurance does not pay?

This is a bit extreme, but there are situations in which the insurer refuses to pay. It happens when the driver was drunk, for example. However, if there is another case that you think is not fair, you can always fill out a claim, which can be done in the insurance company's physical or online complaints’ book or by registered letter.

If this is not enough to sort out your problem, you can always count on the support of DECO and they can provide legal advice.

Also, consumers can take insurers to court and when the total amount of damages is less than €5,000, they can take them to the CASA (Centro de Arbitragem do Sector Automóvel), which is cheaper and quicker than a normal court.