“You might think of red flag symptoms like coughing up blood or unexplained bleeding as hard to ignore, but this research shows that many do,” says Dr Julie Sharp, CRUK’s head of health and patient involvement.

She points out that people from deprived backgrounds in particular face more barriers to seeking help, and stresses: “Whether it’s a red flag symptom or not, if you notice a change to your health that’s unusual for you or isn’t going away, contact your GP as soon as you can. Your doctor is there for you and wants to hear about any concerns.”

Sharp says anyone who has any of the following symptoms should have them checked by a doctor immediately. She stresses that in most cases it won’t be cancer, but if it is, spotting it early can make a real difference and possibly save your life.

Pain is a sign that something’s wrong, and while it’s easy to just hope it’ll go away, if it persists it’s important to get it checked out. “As we get older, it‘s more common to experience aches and pains,” says Sharp. “But unexplained pain could be a sign of something more serious.”

Sharp says there are many reasons you might sweat at night, including infections, certain medications, or going through the menopause. However, very heavy, drenching night sweats can also be a sign of several cancers, including leukaemia and lymphoma.

There are, of course, many reasons for unexplained weight loss other than cancer, including gut and thyroid problems. But Sharp says that while small weight changes over time are normal, if you lose a noticeable amount of weight without trying to, you should tell your doctor.

Lumps are one of the most well-known cancer symptoms, and while they can be caused by many less serious issues like an injury, Sharp stresses that persistent lumps or swelling in any part of the body, including the neck, armpit, stomach, groin, chest, breast or testicle, should be taken seriously.

Tiredness can, of course, be caused by many things, including stress, auto-immune problems, or simply having trouble sleeping. “But if you’re feeling tired for no clear reason, it could be a sign that something is wrong,” says Sharp.

Unexplained bleeding in poo, wee or vomit, coughing up blood, or any unexplained vaginal bleeding between periods, after sex or after the menopause, should be checked by a doctor, says Sharp, who explains that the blood may look red, brown or black. Such bleeding can often be caused by something far less serious than cancer, but you should always report it to your doctor, she stresses.

These can include a sore that won’t heal, a new mole or changes to a mole’s size, shape or colour, plus crustiness, itching or bleeding. Look at what doctors call the ABCDE Checklist to help you spot key changes. In addition, Sharp says any unusual change in a patch of skin or a nail should be checked by a doctor. 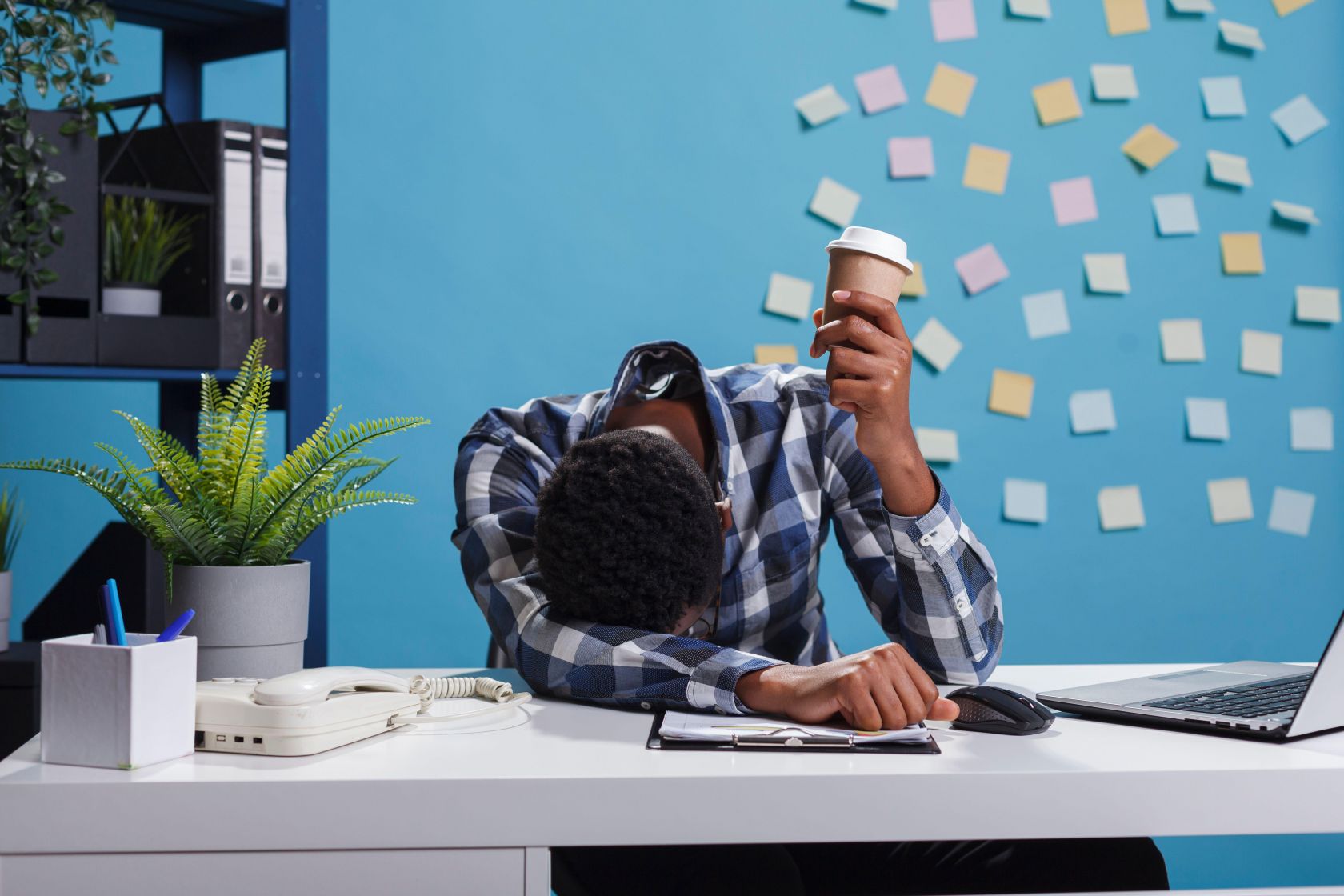 Problems including difficulty swallowing, unusual heartburn or indigestion or appetite loss can be red flag symptoms of cancer, says Sharp, although they can also be caused by lots of other things, including gastro-oesophageal reflux disease (GORD), stomach ulcers, or simply eating a spicy meal. But swallowing problems that don’t go away may be a sign of head and neck cancers, and persistent indigestion that can’t be explained could be a sign of a number of cancers including pancreatic, stomach and oesophageal.

It’s really common to have a hoarse voice if you’ve had a cold, but the NHS says if you’re hoarse for more than three weeks you should see a doctor, as it’s a possible sign of throat cancer. Similarly, Sharp says if you have an unexplained cough that doesn’t go away in a few weeks or gets worse, it could be a sign of lung cancer, and if you’re getting more breathless than usual, tell your doctor – while it might just be related to an infection or other heart or lung problems, it could be a cancer sign.

Sharp says if you experience a change in bowel habits including constipation, looser poo or pooing more often, having problems weeing, such as needing to go more often or urgently, experiencing pain when weeing, or not being able to go when you need to, or if there’s blood in your wee or poo, you should see a doctor. While such symptoms could be a sign of bowel or bladder cancer, they could easily be something far less serious. Sharp says: “These symptoms can all be caused by conditions other than cancer, but it’s best to get them checked out.”

Although mouth ulcers are common, especially when you’re run down, they usually get better within about two weeks. But Sharp says an ulcer or red or white patch that doesn’t heal after three weeks should be reported to your doctor or dentist.

It’s not just a lump that can be a breast cancer symptom – look out for any change in the size, shape or feel of your breast, or any skin changes, redness, or pain in the breast. Sharp says fluid – which may be blood-stained – leaking from the nipple could also be a sign of cancer.

Bloating is another symptom that’s very common and usually not serious. However, while Sharp says it’s common to experience a bloated or swollen tummy that comes and goes, if you feel bloated most days, even if it’s intermittent, talk to your doctor. Bloating can be a sign of several cancers, but particularly ovarian.