French artists Keen’V and AL KAN’s latest music videos have recently been released with both singles filmed in various locations in the beautiful Algarve on the 23rd, 24th and 25th of March. Both music videos were directed by Cedric Tagnon from Yuka Production with The Portugal News’ Heather being heavily involved as coordinator for both music videos and not forgetting the community’s involvement.

Keen’V is a French ragga musician who made his breakthrough with the single “J’aimerais trop” in 2011, which peaked at number three on the French singles chart. Keen’V’s music is a blend of dancehall, ragga, electro and dance pop and he is one of the first French artists to be discovered through YouTube.

AL KAN’s heavily anticipated follow up single “la Vodka et la baise 2” was filmed largely at Villa Paradis in Pêra, Algarve. AL KAN is a rapper with club sounding tracks, he told The Portugal News “I have been touring everywhere doing performances in French nightclubs for several years.” He explained the inspiration for his latest track, saying that “I made this new version because at the end of 2021, when the nightclubs reopened, I had a lot of feedback from DJS who told me that customers were asking for “la Vodka et la baise” seven years later! I said to myself I that it was necessary to make a new updated version.” Adding that “I had the idea of this song whilst going out to a nightclub, I wanted to make an anthem, a federative title for all the party people of my generation who would recognise themselves in the lyrics.” Adding that “the first version worked very well in France; I think that “la Vodka et la baise 2” is even more delirious and even crazier!”. 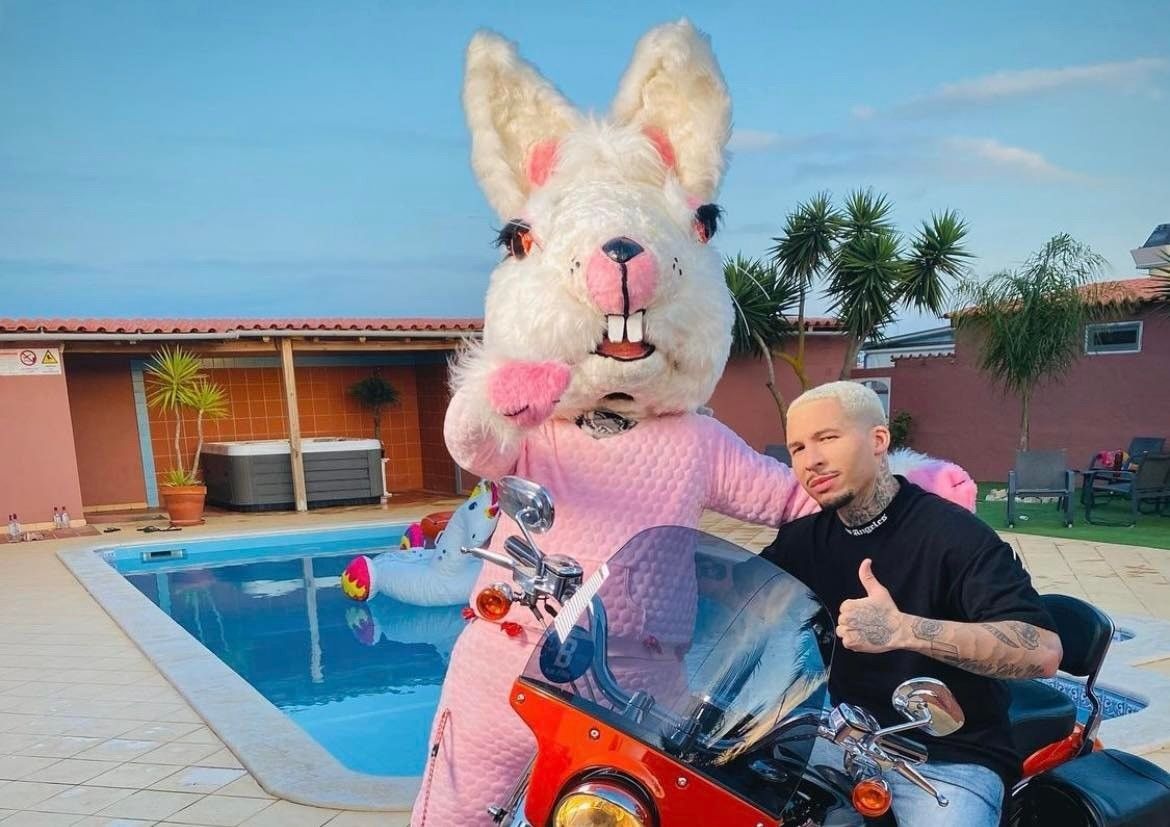 When speaking of filming in the Algarve, he said “The shooting of the music video went well; the setting was idyllic and the local extras were great.” Humorously adding, “When I saw that the name of the region, we were going to be shooting in was very similar to my artist’s name, it could only go well! Unfortunately, I did not have much time to visit but I will definitely come back for a vacation.” I went on to ask how his new single has been received, “The new version is just starting to be playing in French clubs and it is already in the current top charts.” This year AL KAN will be doing a club tour with new singles to be released soon. To keep up to date with AL KAN please search al kan levrai on Facebook, @alkanlevrai on Instagram and on Snapchat al-kanofficiel.

Heather affirmed that filming went really well and that “the entire production would like to thank all the following people and companies who made filming possible: Pedro’s Bar in Armação de Pêra, Alexandre Basso from Kiss my Ground in Silves, Joe Pyke, Sebastian Bastos, Berkshire Hathaway Home Services, Praia com Tempero in Armação de Pêra, Casa Azul, Cantina Italiana in Albufeira, Vila Paradis in Pêra and Chip 7 in Portimão.”

As well as all the extras “Markyan from the Café del Sol in Falesia, Philippe from Century 21 in Albufeira and Samuel, Student from Silves, Leanne Poudall and her dancers from Presume Innocent Shows, Tony Cruz and his dancers in Albufeira and musicians Steve & Heather, Michael Silva (NAX), Jorge Carrilho and Albano Neto. A special thanks to David from La Pierrade, Sam from Casa Areias in Albufeira and Robert from Bulldog Buggies in Silves.”

Music with a heart

Music with a heart

Foo Fighters cancel all concerts, including in Portugal

By Daisy Sampson, In Music

By TPN/Lusa, In News, Portugal

By TPN/Lusa, In Music, Lisbon

By TPN/Lusa, In Music, Events