HomeCommunityArt in the rocks of Vila Nova de Foz Côa

Art in the rocks of Vila Nova de Foz Côa

In the district of Guarda, in the Alto Douro region, there is the Archaeological Park of Vale do Côa. Here you can find 80 sites where you can find rock art, in about 1,200 rocks dating from the Upper Paleolithic era (22000 to 10000 BC).

In 1996, the Côa Valley Archaeological Park was opened to the public due to its heritage and cultural interest. However, in the park, there are also historical and archaeological investigations always taking place.

It was the team led by Nélson Rebanda, who, after years of work, discovered in 1994 the rock art engraved on the rocks of the current Archaeological Park of Vale do Côa. About 20,000 years ago, human beings who inhabited the region drew figures representing horses and bovines, as is customary to see in rock carvings around the world. It is estimated that there are thousands of paintings in the complex.

The engravings vary between 15 and 80 centimetres, however, those ranging from 40 to 50 centimetres predominate. It was concluded that the techniques used were abrasion and perforation, mostly in broad strokes. 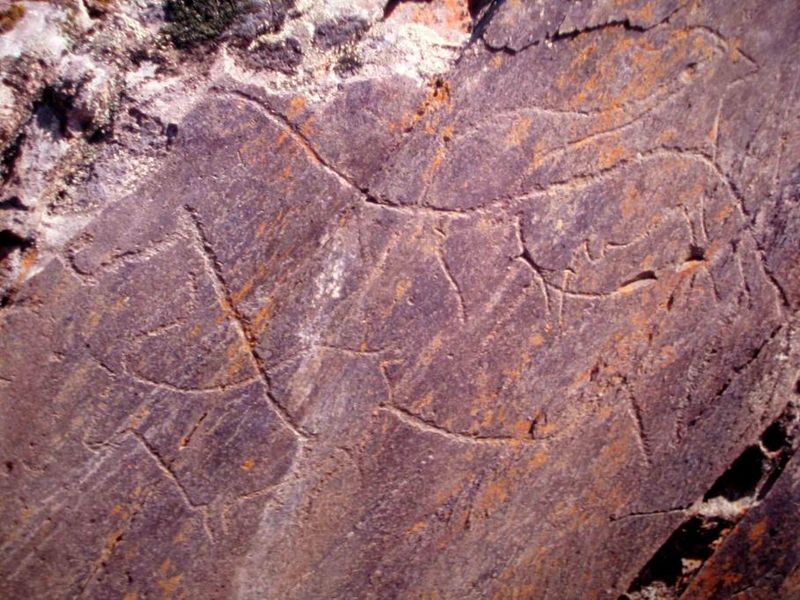 In 1995, 14 rock art sites were identified, spread over several kilometres. At that time, the characteristic representations of Palaeolithic art were not known. In 2013, the other cores found were included, a total of 22.

The artistic expression is mainly located in schist rocks, however, in certain places, such as the Núcleo de Arte Rupestre da Faia, some engravings were made in granite.

In 2010, UNESCO added one of the zones, Siega Verde, to the Côa Valley art complex, thus integrating a nucleus between the Douro Valley and Salamanca, in Spain. Since 2018, the Côa Museum and Archaeological Park have been part of the Cultural Itinerary of the Council of Europe which includes sites in France, Spain and Italy.

Recently, archaeologists working at the Côa Parque Foundation allowed the public to see an engraving of a mountain goat, on a shale plate. The engraving is on a moving plate, which consists of art made of small pieces of stone that can be transported. The plaque was found burned and appears to have represented a goat, accompanied by another animal, which appears to be a deer.

In the Archaeological Park, you can see the Côa Museum, the beginning of a journey into the past. Construction began on the building in 2007, and the works were completed in 2010. The Museum was built to integrate the natural landscape with the greatest likelihood, imitating schist, the most abundant stone in the region. It should be noted that just visiting the museum is not enough for a complete visit, it is just the beginning of the visit that takes visitors to the natural museum.

In the Côa Museum, rock art is studied. It also has the largest library in the country related to rock art. In this space, activities are also developed for students and the general public. 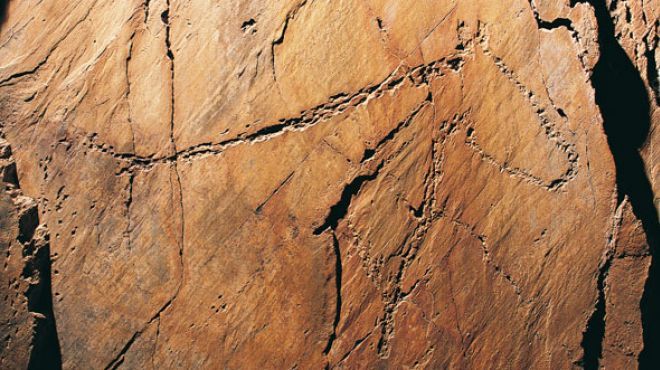 In the space, there is the possibility of making various types of visits, with prices tabulated at the ticket offices, which can be consulted online. Visitors can also go kayaking, or even enjoy a night visit, for a more mystical experience.

To get to Vila Nova de Foz Côa, in addition to by private car, the bus is the most suitable public transport for the trip.

The Côa rock art gets improvements during lockdown

Lisbon second most expensive city to buy a home

Art in the rocks of Vila Nova de Foz Côa