I was listening to a debate on the drug problem on BBC a few days ago, and the question came up, which country has the best answer to the drug problem. The immediate answer was Portugal.

In 2001, Portugal took a radical step. It became the first country in the world to decriminalise the consumption of all drugs. TIME Magazine recently reported, back then, Portugal was in the grip of heroin addiction. An estimated 1 percent of the population—bankers, students, socialites—were hooked on heroin and Portugal had the highest rate of HIV infection in the entire European Union. “It was carnage,” recalls Américo Nave, a psychologist and President of Crescer, an outreach NGO focused on harm-reduction practices. In 2001, he was working with the addicts living in the neighbourhood. “People had sores filled with maggots. Some lost their arms or legs due to overusing.”

It all started in Olhão

According to most reports, the crisis began in Olhão. It’s difficult to understand why it should be Olhão, but this was a prosperous time for this city, tourism was growing, and currency flowed throughout the southern Algarve region. But by the end of the decade, heroin began washing up on Olhão’s shores. Overnight, this slice of the Algarve coast became one of the drug capitals of Europe: one in every 100 Portuguese was battling a problematic heroin addiction at that time. Headlines in the local press raised the alarm about overdose deaths and rising crime. The rate of HIV infection in Portugal became the highest in the European Union.

In 2001, Portugal became the first country to decriminalise the possession and consumption of all illicit substances. Rather than being arrested, those caught with a personal supply might be given a warning, a small fine, or told to appear before a local commission – a doctor, a lawyer or a social worker – about treatment, harm reduction, and the support services that were available to them. 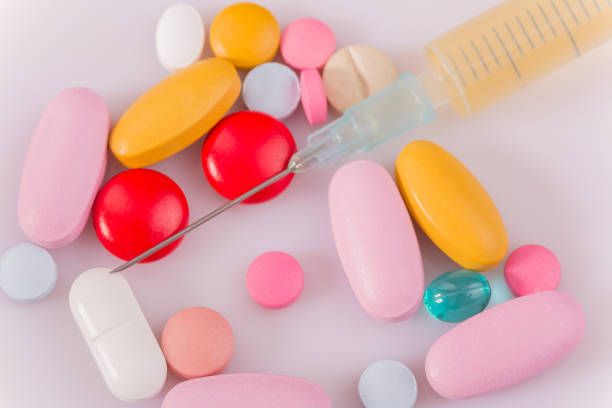 The difference between legalisation and decriminalisation

The first thing to understand is that decriminalisation in Portugal removes criminal sanctions against the personal use of drugs. A person under the possession of a drug under a specific amount will not be prosecuted (defined as 10 days’ worth for personal use). However, this does not mean that individuals are never arrested for drug-related crimes or behaviour. While the consumption of drugs is decriminalised, that’s not the case for the selling of drugs.

Readers will probably know that in certain areas, buying drugs is not a great problem. People are approached in the street, especially in tourist areas. This is illegal and will result in criminal prosecution.

How does Portugal deal with drug users

The basis of Portugal’s attitude towards drug users is to treat rather than imprison. This is mainly organised through the public network services of treatment for illicit substance dependence, under the Institute on Drugs and Drug Addiction, and the Ministry of Health. In addition to public services, certification and protocols between NGOs and other public or private treatment services ensure a wide access to quality-controlled services encompassing several treatment methods. The public services provided are free of charge and accessible to all drug users who seek treatment.

There are 73 specialised treatment facilities (public and certified private therapeutic communities), 14 detoxification units, 70 public outpatient facilities and 13 accredited day centres. Portugal is divided into 18 districts. There is full coverage of drug outpatient treatment in virtually all of Portugal.

The so called ‘substitution treatment’ is widely available in Portugal, through public services such as specialised treatment centres, health centres, hospitals and pharmacies as well as some NGOs and non-profit organisations. 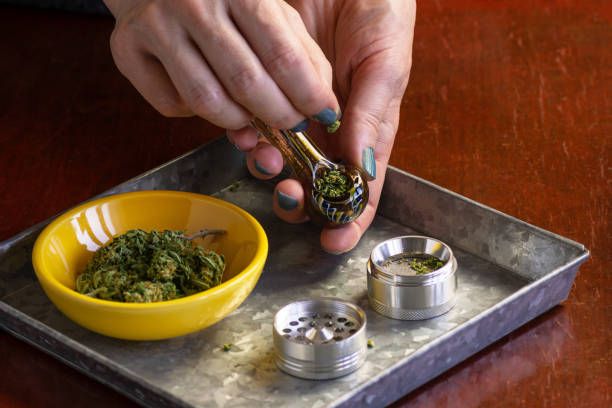 The New York Times reported, ‘Many people are also coming to Portugal to explore what a smarter, health-driven approach might look like. Delegations from around the world are flying to Lisbon to study what is now referred to as the “Portuguese model.” Portugal initially was scolded around the world for its experiment, as a weak link in the war on drugs, but today it’s hailed as a model. One attraction of the Portuguese approach is that it’s incomparably cheaper to treat people than to jail them. According to the New York Times the Health Ministry in Portugal spends less than $10 per citizen per year on its successful drug policy. Meanwhile, the U.S. has spent some $10,000 per household’.

One issue seems to be the subject or the legalisation of the sale of marijuana. Many reports I have read seem to say that if they decriminalise the personal use of drugs that they should, at least, legalise the sale of marijuana which few countries wish to do. Holland has done it, but few others want to follow. This seems like confused thinking to say the least.

Portugal has got it right, the vast majority of governments agree, but they won’t follow Portugal’s lead. You have to ask why not?

The Exploitation of Portugal´s Mineral Resources

Portugality : New films not to be missed

The gross profitability of Big Pharma : 2

It is both a public health issue and a civil liberties issue. If it is legal to consume, it should be legal to sell also with safety regulations. The USA is having a lot of success with full legalization of marijuana. It is going very well.

In what way is Portugal successful? How is success measured? Is it by the # of deaths due to overdoses dropping? Or is it by consumption and use dropping? Drugs are a cancer on society. Those dependant on them leach community resources, usually add to crime, destroy families and spread the disease. Helping them to not die from their own addictions, and worse - possibly going to the next step like in Canada where the government itself provides 'free clean drugs' at the community's expense is ludicrous - helping the addicts to continue siphoning depleted community resources, on the backs of hard working people. In this society, addicts become the victims and society the evil. What a crazy world we live in. Drugs are killing our children. Stop this nonsense.

Legislation and government regulations is the only solution to the war on drugs. Keep the criminals out of the picture.

Portugal is doing great against the war on drugs compared to other countries and the "Portuguese Model" has proven to be effective which the rest of the world should follow.

I couldn't agree more with Paulo Neto. Portugal has simply chosen appeasement, which does not mean the problem is solved. You might as well decriminalise rape and murder! Drug addicts cause tremendous nuisance to the public, and squander resources that could have been used more productively and not wasted on these losers. They are sick and despicable people.
I denounced my Dutch neighbours to the police, as they were growing cannabis in their back garden, hidden from view they thought, but not me. They were arrested and charged, and I'm curious what happened. I don't know if they were fined, but all the cannabis growing equipment they had was confiscated, probably that amounted to at least a couple of hundred EUR. One thing is certain, these clowns won't be growing cannabis again as long as I'm around. I urge all readers to do the same as me and cleanse Portugal of this filth.

Canada does not supply “free legal drugs” except in the worst areas of Vancouver. We live in Canada with an addict in our family. She gets methadone and/or Kadian on prescription. The key is a clean supply and lots support towards sobriety. It’s very difficult for the addict to access here without an advocate. Portugal seems to be doing a whole lot better.
Do you resent having to support others with disabilities through your taxes? Of course not. That’s the cost of living in a progressive society. We all benefit when we need it most.

Yes, Paul, it’s measured by fewer deaths. What could be a better outcome?

The Exploitation of Portugal´s Mineral Resources

Portugality : New films not to be missed

The gross profitability of Big Pharma : 2

A.I. and the A1 class Drones

315 kg of hashish seized in the Algarve

War: We Are Not Children

From Doodlebugs to Drones

In the world of motoring, the main beauty of retro is - it actually works!

Will Porto be the main terminal for international rail services?