During the last weekend of October, Ber/Liner Production House hosted its first edition of the “Chaminé Film Weekend”, having the Tivoli Carvoeiro as the main backdrop.

The event was supported by MovieBox Group, Lagoa Municipality, Arvad wines, Oja Agency and CineTendinha as media partner. As for the films exhibited, we had the European Premiere of "Macbeth" by Kit Monkman, "unSin" by Marcus André, "Moço" by Bernardo Lopes and "Blood Steel" by Tim Goodill. 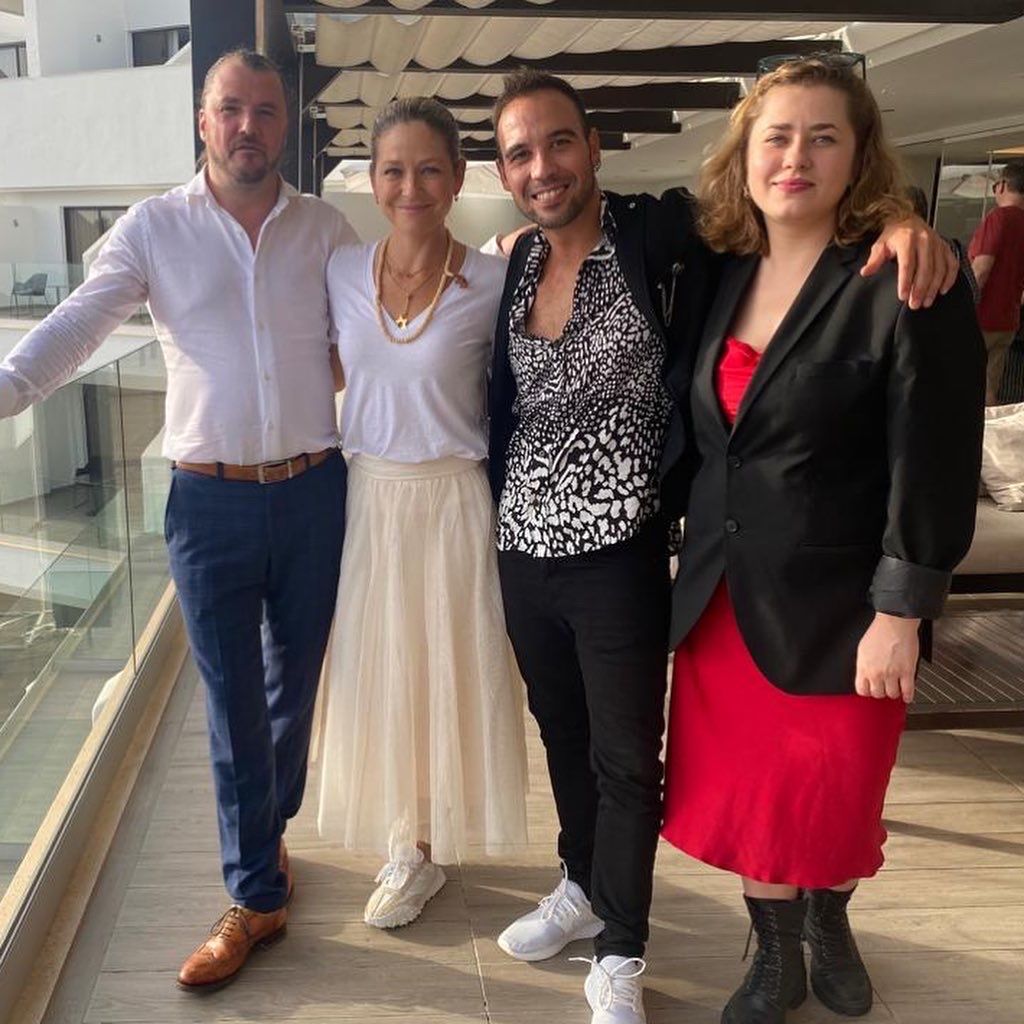 “unSin” had its first private viewing with Marcus André and the American actress, Paula Lobo Antunes, in the leads as the Walker siblings. This is a joint production by local producers (Ber/Liner Production House, Fat Kat and MovieBox Studios) with the support of the Municipality of Lagoa. This film also marks Marcus André’s debut as a showrunner (writer and producer). 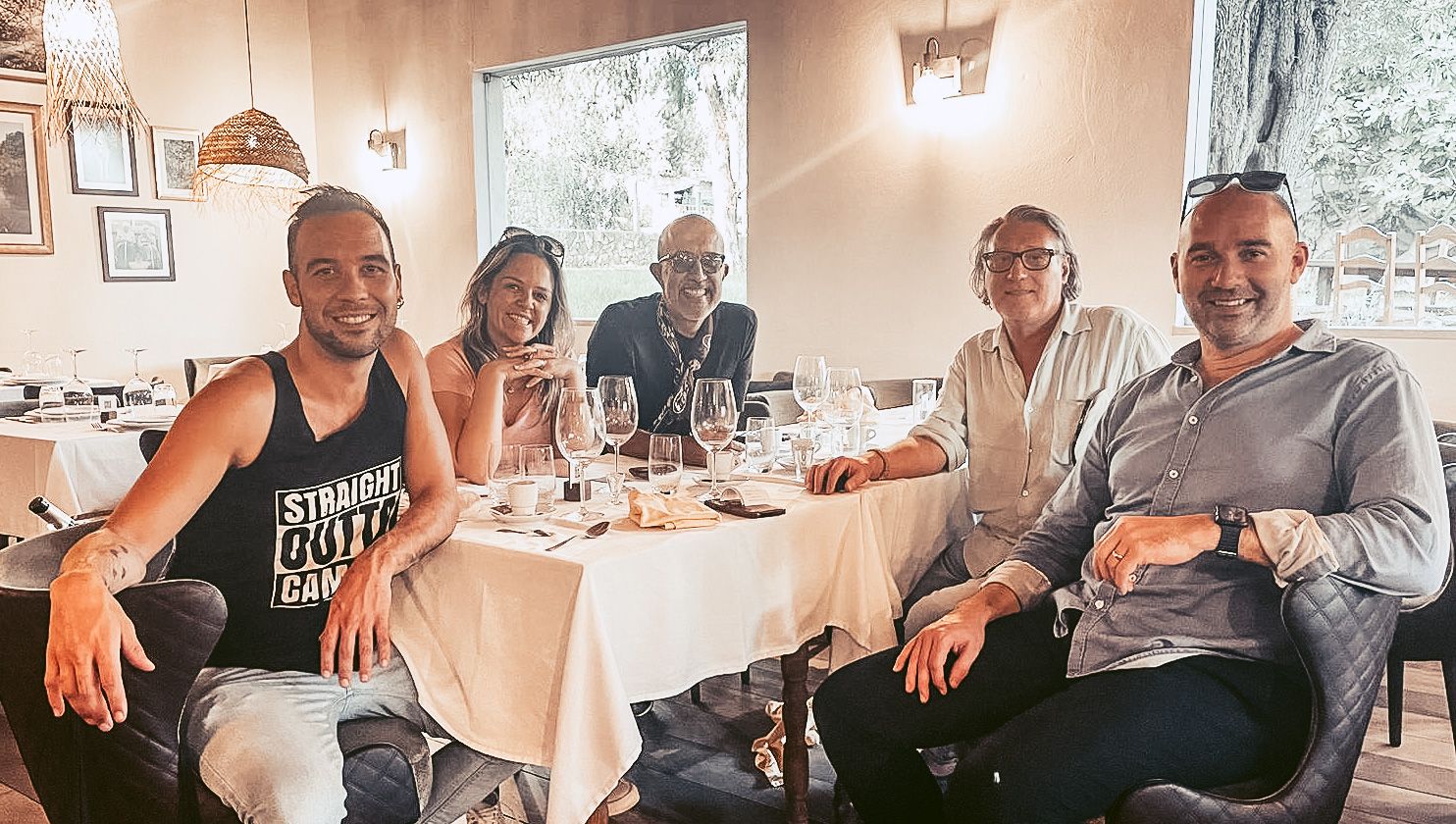 One the key roles of the weekend was a Q&A with major figures from the industry such as Rui Vilhena (TvGlobo, Netflix); Rita Nunes (RTP, Opto); Jô Monteiro (HBO, Netflix) and Leticia Veiga (TvGlobo, Netflix). With an international list of guests and companies related to the entertainment industry coming from various parts of the world, some of the notorious presents were Julian Hicks (MovieBox Group), Paula Lobo Antunes (actress); Paulo Rocha Cardoso (Comic Con), Rui Tendinha (SIC, Golden Globes jury) and Luis Encarnação (Mayor of Lagoa).

Property of the Week - Stunning Villa in Porto do Mos, Lagos

A trip of a lifetime