Pico Island belongs to the Azores Archipelago and is the second-largest island in the archipelago. With a population of over 14,000 inhabitants, the island is a must-see in Portugal.

It is on Pico Island that the highest point in Portugal is located, being 2351 metres above sea level. Climbing the mountain, which is nothing more than a volcano, is usually the dream trip of many travellers, or even one of the life goals of many Portuguese people who intend to do the hike before the end of their lives. However, there is much more to discover on one of the most beautiful islands in the Azores Archipelago.

Climbing the highest mountain in Portugal is the highlight of a visit to Pico Island. There are several ways to climb Pico Mountain. People can opt for the ascent during the day, the ascent during the night or the ascent with an overnight stay. Clearly, during the day the ascent is easier, as it will only be necessary to carry the necessary material for the challenging hike. However, during the night, it is possible to end the adventure by enjoying the sunrise at the highest point in Portugal. If an overnight stay is an option, it is possible to set up a tent at the campsite located in the Pico Mountain crater. 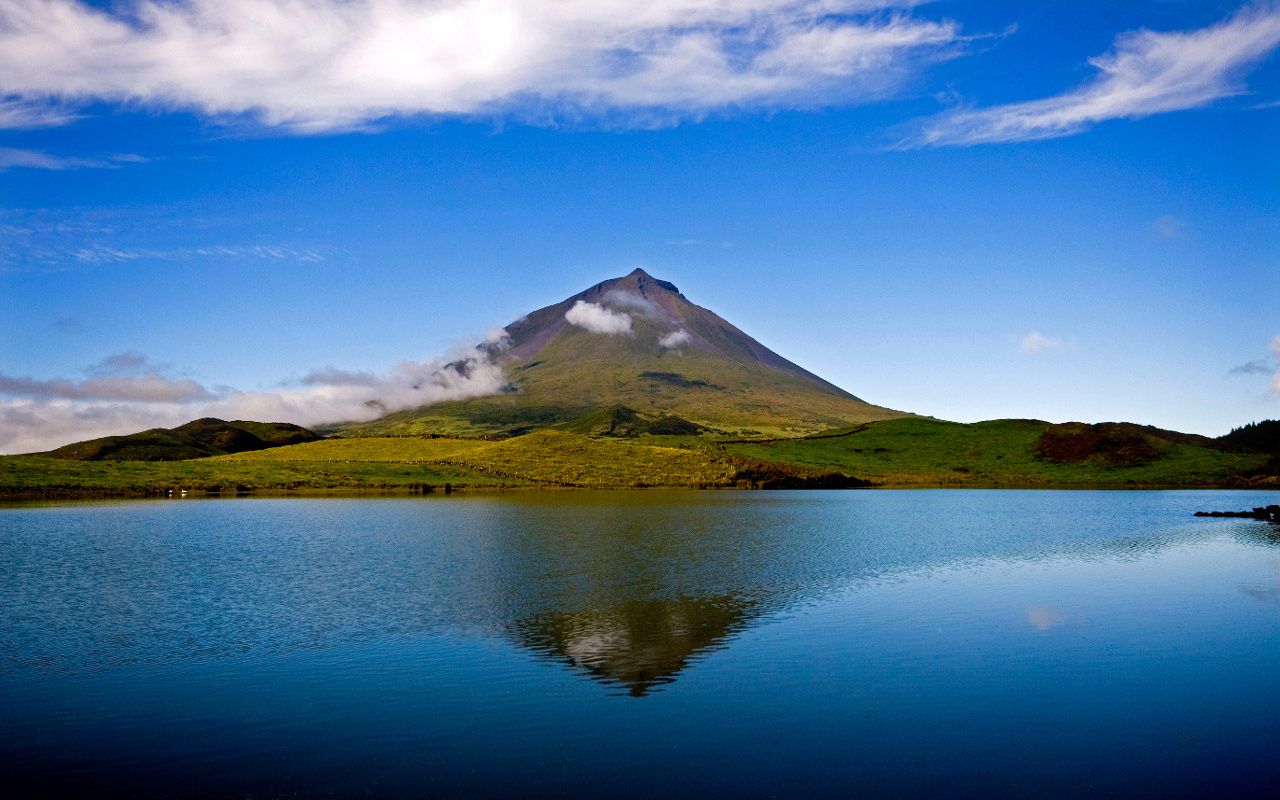 Properly organised, the tour can be done with a GPS locator, as well as visitors can have access to information about weather changes. The place at night tends to be cold, so it is advisable to take warm clothes if the ascent is made during the night.

Everyone knows that the Azorean soil is mostly volcanic, but that some of the country's most characteristic wines are produced on Pico Island, few people know. Volcanic soil is usually more fertile and conducive to certain crops. On Pico Island, wine production is extensive and highly appreciated. 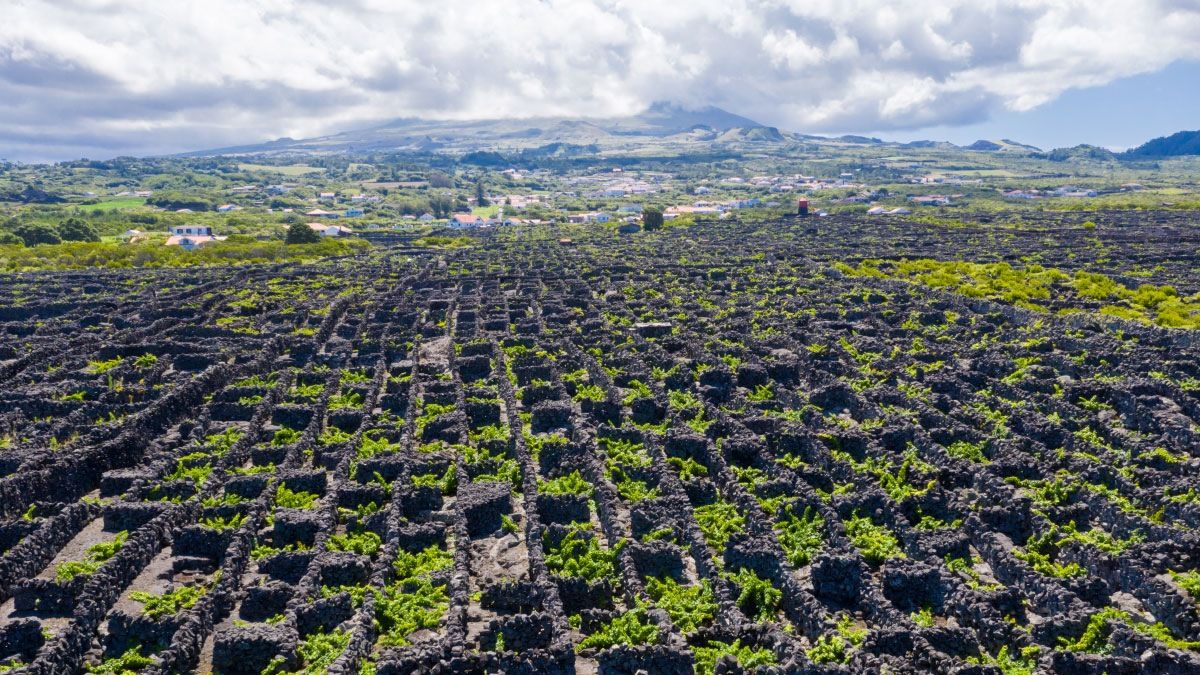 Usually, the vineyards are located on small plots, divided by stone walls, which contrast with the natural colours of the vines, as well as protect the plantations from imminent storms.

Wine from Pico Island has been produced since the 15th century and the landscape of the production area, in the municipality of Madalena, has been considered a UNESCO World Heritage Site since 2004. To appreciate the wine and the landscapes, you can book trips between the vineyards, or even book a wine tasting at one of the wine cellars that offer this type of service. In addition, there is the Wine Museum, a place where you can learn about the entire history of wine on Pico Island, as well as its impact on the economy of Azorean Island.

Gruta das Torres, with five kilometres, is the largest lava cave in Portugal and can be visited, preferably with a certified guide, who knows all the points of natural wonder. Possibly, the cave was formed more than a millennium ago, after a volcanic eruption. Gruta das Torres crosses the towns of Cabeço Bravo and Criação Velha, a place where you can see various remnants of natural phenomena such as lava stalactites and stalagmites. 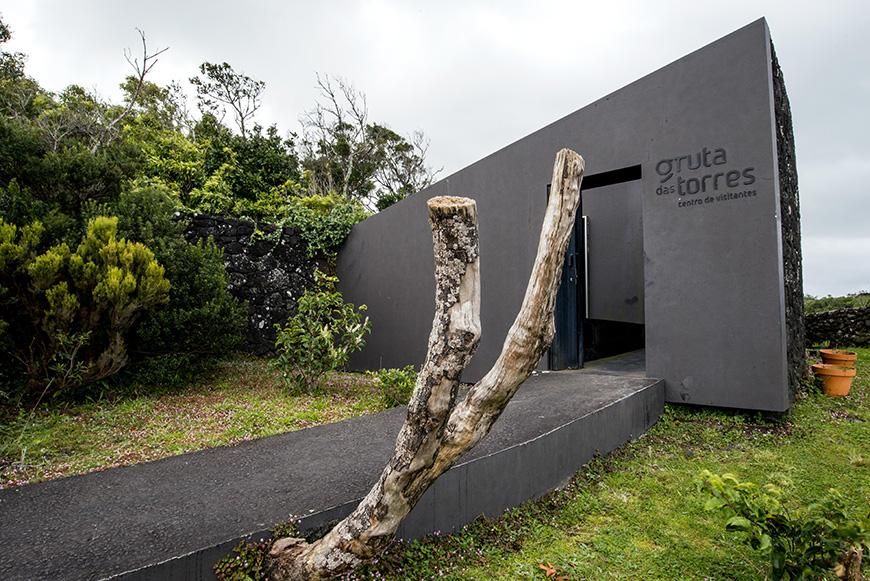 Drive on the longest straight in the Azores

It is on the island of Pico that the longest straight in the Azores is found, the regional road Nº 3-2ª with a total of 23 kilometres of road, with a view of Pico Mountain. The road has the particularity of being longer than some islands in the Azorean archipelago, but like on other islands, drivers must be careful when driving, as there is always the possibility of some cows crossing the road. This road leads to one of the most beautiful lakes on the island, Lagoa do Capitão.

The peaceful Lagoa do Capitão

Located in São Roque, 826 meters above sea level, Lagoa do Capitão offers a panoramic view over Pico and to São Jorge Island. On site, visitors will be able to come across Azorean cows, as well as spot various birds and aquatic species.

In addition to access being made by car, along the longest straight road in the Azores, access can be made on foot, by walking along the PR13PIC trail.

A place not to be missed

Pico Island will certainly be a place to visit by all those who enjoy the peaceful Azorean air. It will undoubtedly be a trip full of adventures, with many things to discover and fondly remember.

Monasteries to visit in Portugal

The Fairy-tale village of Monsanto

The guiding lights of the Portuguese high seas

Which is the most counterfeited note in Portugal?

Property sales up by 30%