And how to deal with it…

This time of year we become aware of mould, and anyone living in Portugal will be aware of it - it’s like an insidious creature, once it gets a foothold in your home, it starts to spread. You can smell it on your clothes, your shoes will start to go green, and it creeps over walls.

A lot of the older buildings in Portugal lack proper insulation in the external walls, and this paired with dampness and humidity make the perfect environment for mould. Black mould, which is one of the worst types, is quite common during the wintertime, and it can live in the walls, floors and ceilings of a building without being seen, sometimes causing health issues. It can spread unseen for such long periods that it requires intensive treatment once discovered. And In the winter, the laundry that’s been hanging out all day comes in almost wetter than when you put it out, and its dampness just adds to the problem.

Where is mould most likely to be found?

Mould will grow in places with a lot of moisture – leaky roofs, windows, or pipes, or where there has been flooding. Mould will grow on pretty much everything – paper, cardboard, ceiling tiles, wood products, in dust, paints, insulation, carpet, fabric and upholstery. Mould can grow on or fill in the empty spaces and crevices of porous materials, so the mould may be difficult or impossible to remove completely.

The most common indoor moulds are actually more than one and cause different reactions. Stachybotrys - commonly called ‘black mould,’ this type of mould is highly toxic and dominates other types of mould that already have established colonies. Alternia -is dark grey, brown or black with a velvety texture. This is another common type of mould and one of the biggest causes of allergic reactions- Aspergillus - black on the surface and usually white-ish or yellow underneath. This mould is also a culprit of mould infestations in buildings, and can cause health issues in humans and animals. Cladosporium - brown to blackish-brown or grey-green- This mould thrives at nearly all temperatures, including extreme cold, and can be a major cause of asthma attacks. Penicillium - This is the one mould that has been put to good use- It contains mycotoxins that have been developed into beneficial antibiotics.

What is the difference between Mildew and Mould?

Put simply, mildew is a kind of mould that tends to grow on flat, moist surfaces, and is one of the main differences that can exist between mould and mildew. While mildew can cause damage to a home, the damage is usually more cosmetic – for instance, on bathroom tiles, it doesn’t look good, but can be wiped off. So, without a doubt, mould is worse than mildew. 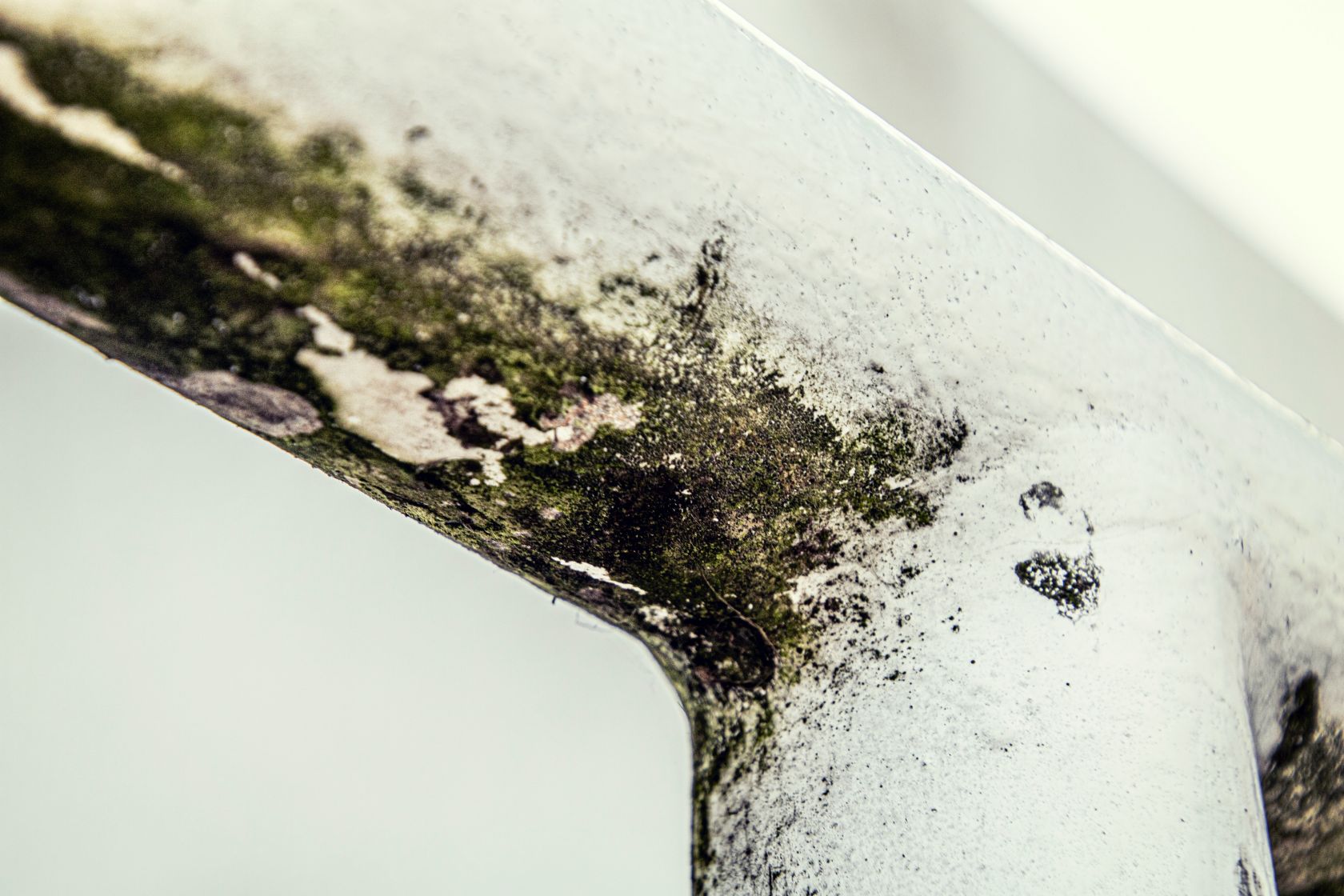 Can mould be eliminated?

The way to control indoor mould is to control moisture. Reduce humidity to 30-60%, by venting bathrooms, dryers and other moisture-generating sources to the outside, using air conditioners and de-humidifiers, increasing ventilation, using exhaust fans whenever cooking, dishwashing and cleaning, and clean and dry any damp or wet areas within 24-48 hours to prevent mould growth.

Clean mould off hard surfaces with water and detergent, and dry completely. Absorbent materials such as ceiling tiles that are mouldy, may need to be replaced. Reduce the potential for condensation on cold surfaces (i.e., windows, piping, exterior walls, roof, or floors) by adding insulation.

What kills mould and mildew instantly?

Use undiluted white vinegar on hard surfaces in kitchens and baths. A bleach solution also works to kill mould. Mix one cup of bleach in a gallon of water, apply to the surface and don't rinse. Borax is one of the best products to use for mould removal around the house. It’s a natural compound and compared to other mould removal products, borax doesn’t exude toxic fumes, doesn’t cause skin irritations and it isn’t harmful to the environment. Borax is used as a natural fungicide and herbicide, and can kill most types of household mould spores.

If you are unsure about how to clean an item, or if the item is expensive or of sentimental value, you may wish to consult a specialist.

The article is OK but doesnt emphasise that mold os the result of condensation of water vapour on a cold surface. Remover the cold surface with insulation and no new mold.

Thanks for the good tips to remove mould!

Hypermobility – what is it?

Fibromyalgia: not only pain and fatigue.

What are cluster headaches?

Are hobbies the mental health saviour you need right now?

Putting the Thrifty Kitchen to the test