Martin was a  conscientious objector who wanted to be a monk; a monk who was manoeuvred into being a bishop; a bishop who fought paganism as well as pleaded for mercy to heretics.

Born of pagan parents in what is now Hungary, and raised in Italy, this son of a veteran was forced at the age of 15 to serve in the army. Martin became a Christian catechumen and was baptized when he was 18. It was said that he lived more like a monk than a soldier. At 23, he refused a war bonus and told his commander: “I have served you as a soldier; now let me serve Christ. Give the bounty to those who are going to fight. But I am a soldier of Christ and it is not lawful for me to fight.” After great difficulties, he was discharged and went to be a disciple of Hilary of Poitiers.

He was ordained an exorcist. Martin became a monk, living first in Milan and later on a small island. When Hilary was restored to his see following his exile, Martin returned to France and established what may have been the first French monastery near Poitiers. He lived there for 10 years, forming his disciples and preaching throughout the countryside. 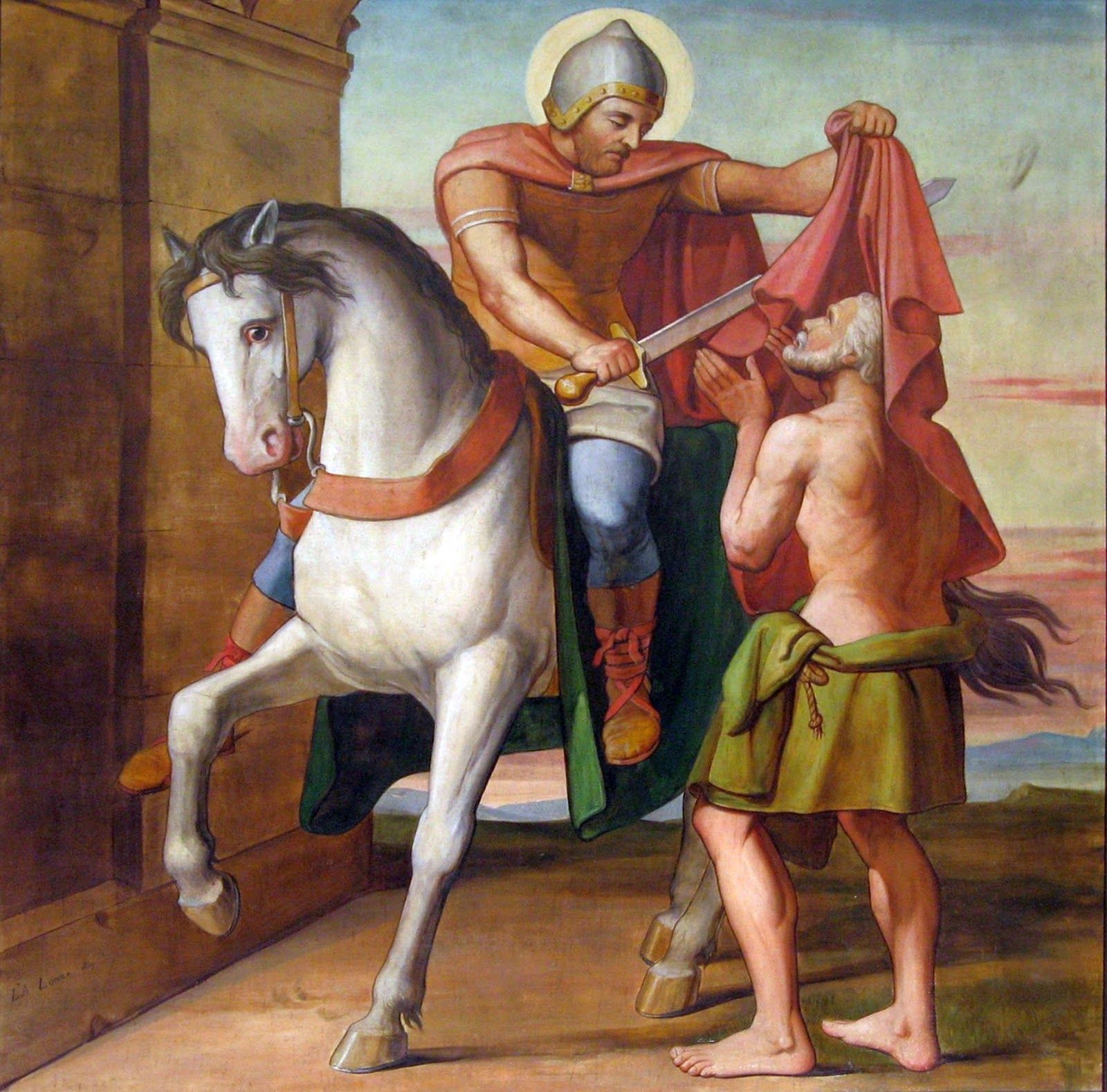 The people of Tours demanded that he become their bishop. Martin was drawn to that city by a ruse—the need of a sick person—and was brought to the church, where he reluctantly allowed himself to be consecrated bishop. Some of the consecrating bishops thought his rumpled appearance and unkempt hair indicated that he was not dignified enough for the office.

Saint John the Almsgiver patron saint of Casarano, Italy and of Limassol, Cyprus

The Holy Martyrs of Lisbon

Cost of buying a house triples

Where is the UFO Evidence? 14 Notable Cases