What an incredible American Club of Lisbon event we had yesterday, a visit to the magnificent Casa Museu Medeiros de Almeida, rendered particularly interesting and lively by the stories related to us by the curator and her colleague, about the marvelous objects we were seeing!

How could I have spent more than a decade in Portugal without knowing about this gem? This is a world-class collection of decorative arts: magnificent furniture, paintings, watches, Chinese porcelain, fans, azulejos and more, a hidden gem that should be much better known. The enormous collection of more than 2,000 works exhibited (with 4,000 more in storage) is housed in a lovely, large building in the middle of downtown Lisbon, a portion of which still has the feeling of a home, lived in by the collector and his wife, with an adjoining major addition he had built as a museum. 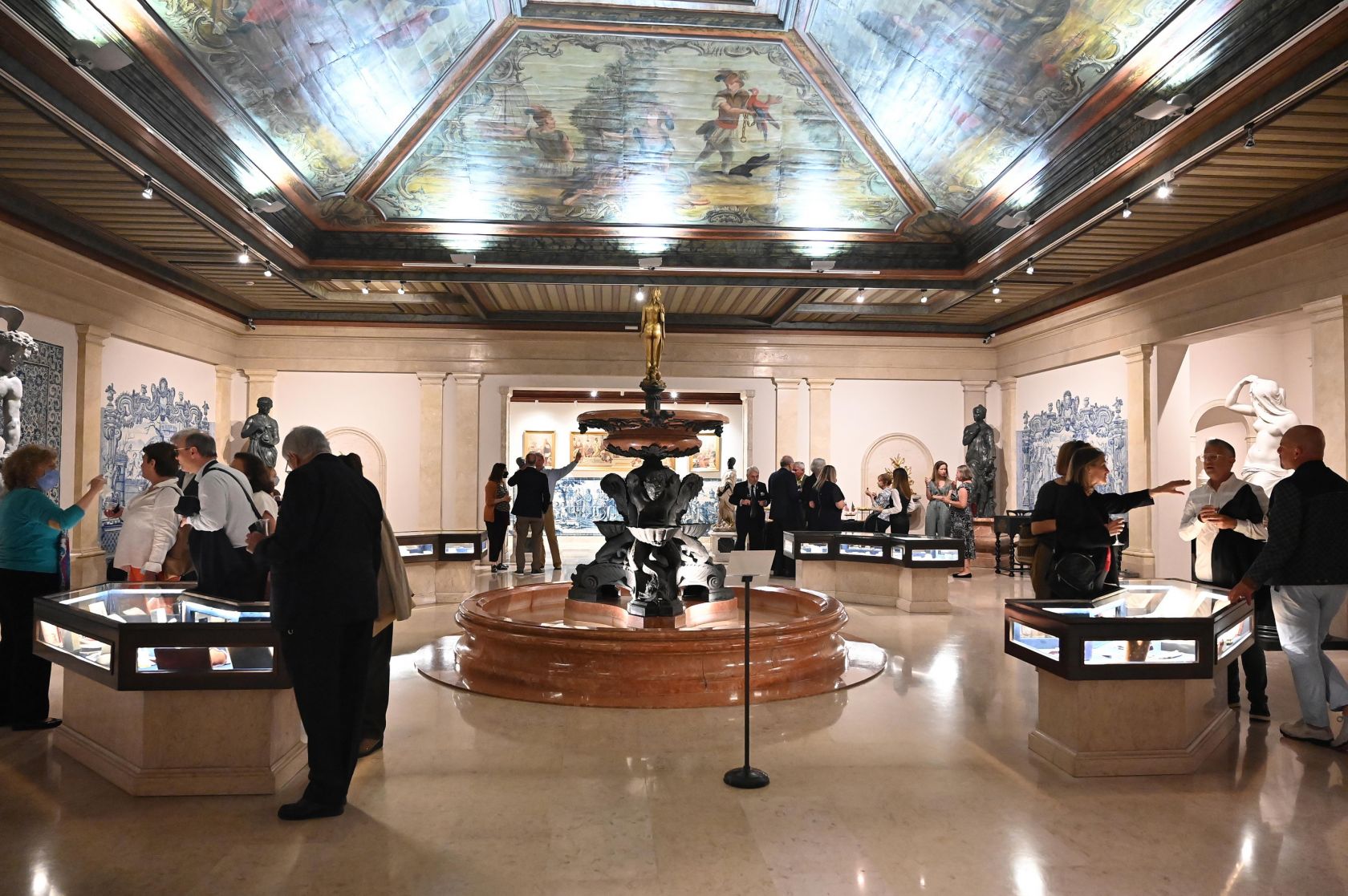 The collection of decorative art is incredibly varied, reflecting the eclectic taste of António Medeiros e Almeida (1895-1986), an entrepreneur who made a fortune in two new technologies of the Twentieth Century: cars and airplanes, and also diversified into agriculture in the Acores, where his parents were born, and hotels (Hotel Ritz in Lisbon). 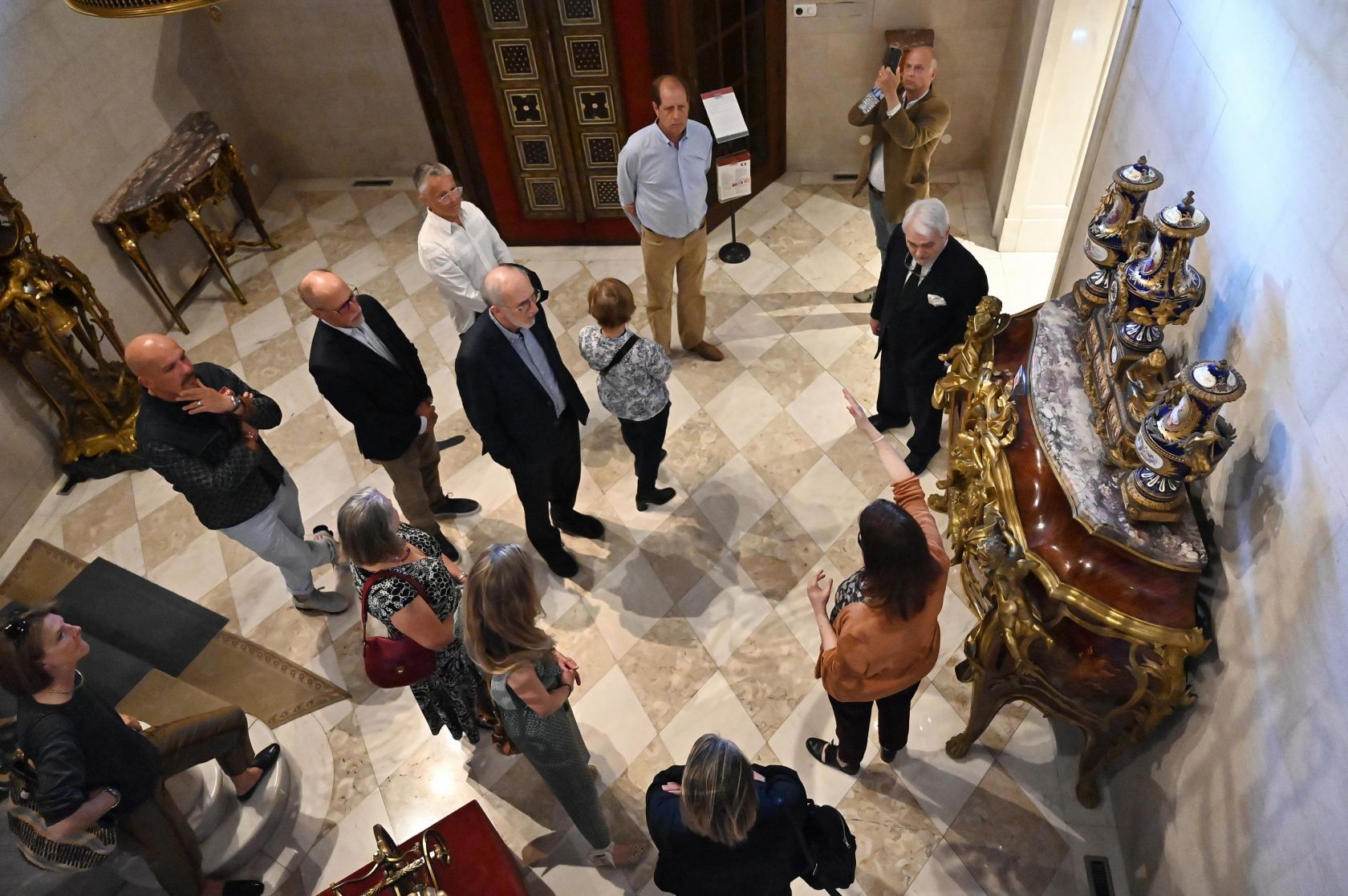 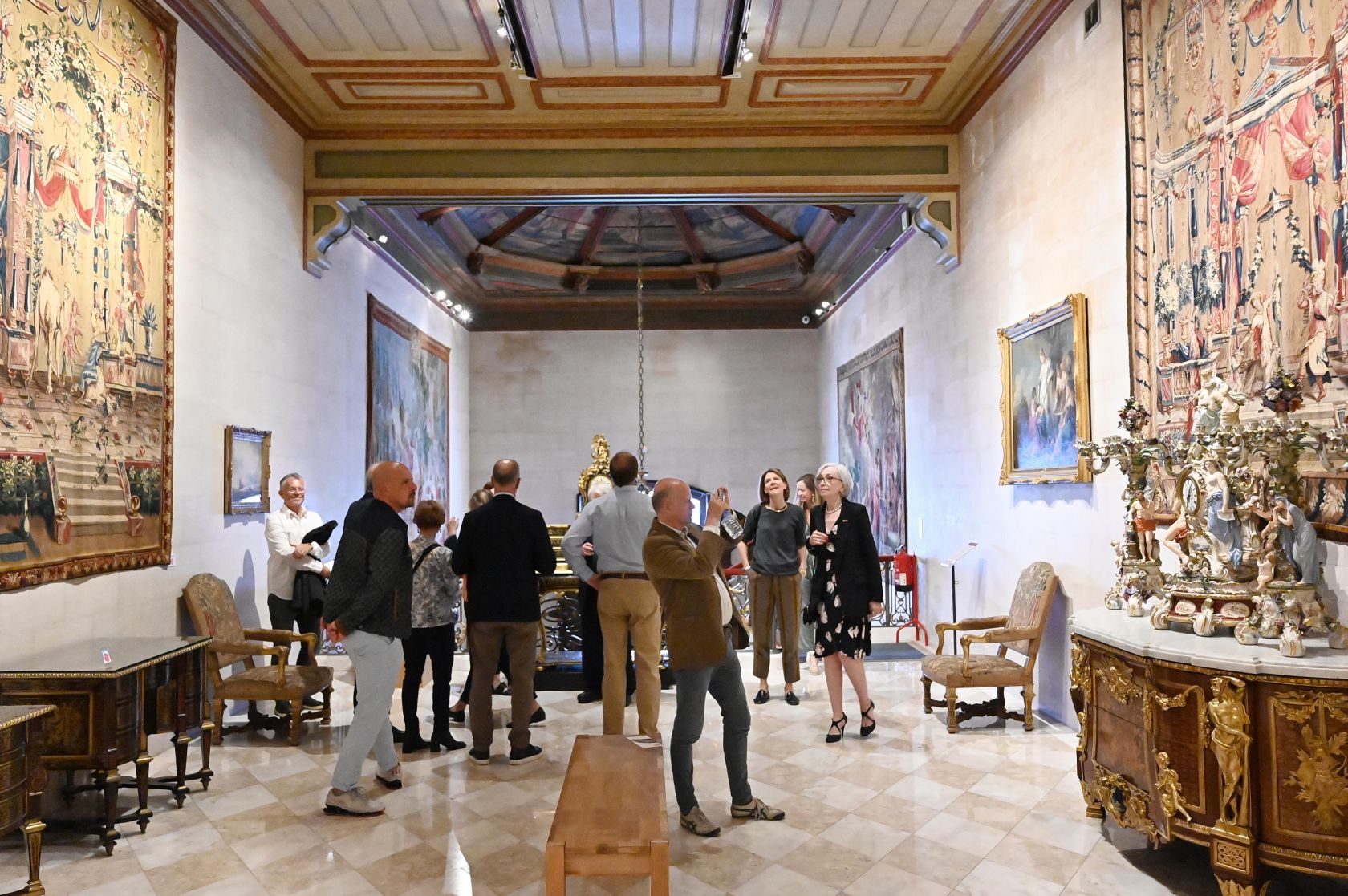 The number of exceptional pieces was so numerous I can hardly remember them, my own favorites included a lovely, delicate Chinese pitcher and bowl, considered the oldest Chinese porcelain pieces with the coat of arms of the Portuguese king, with the coat of arms upside down on the bowl, as the Chinese artisans did not know which side was up in the design they were asked to duplicate; a silver coffee and tea set that Napoleon used during his imprisonment in Saint Helena, picked up in Madeira on his journey to exile there in1815; and an incredibly ornate commode created by the leading French ébéniste of the late 19th and 20th Century, François Linke. I could go on forever describing the furniture, wood paneling, painted ceilings, etc. 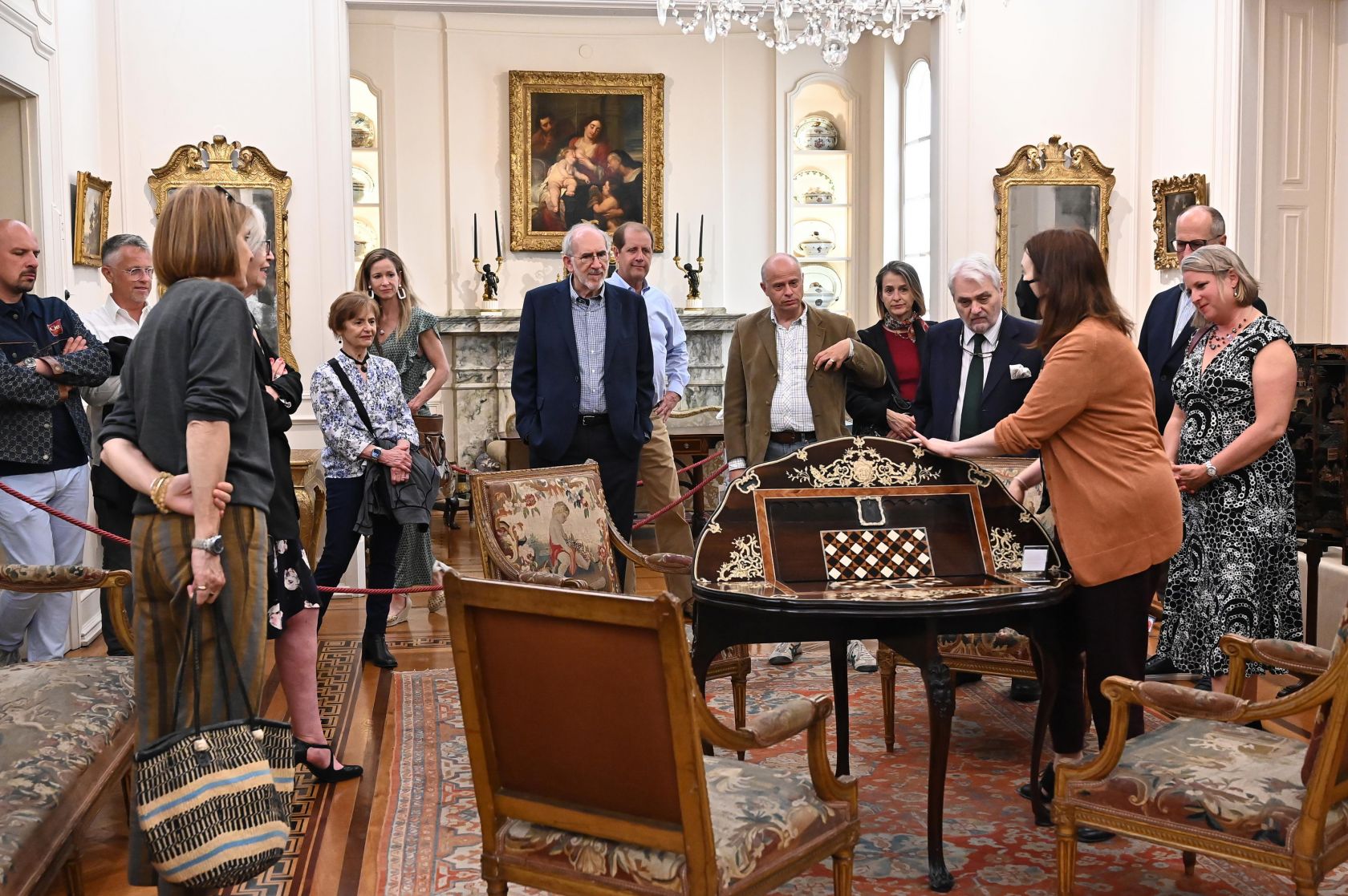 The visit was followed by a wonderful cocktail in the Sala do Lago organized by the American Club, completing a memorable occasion. 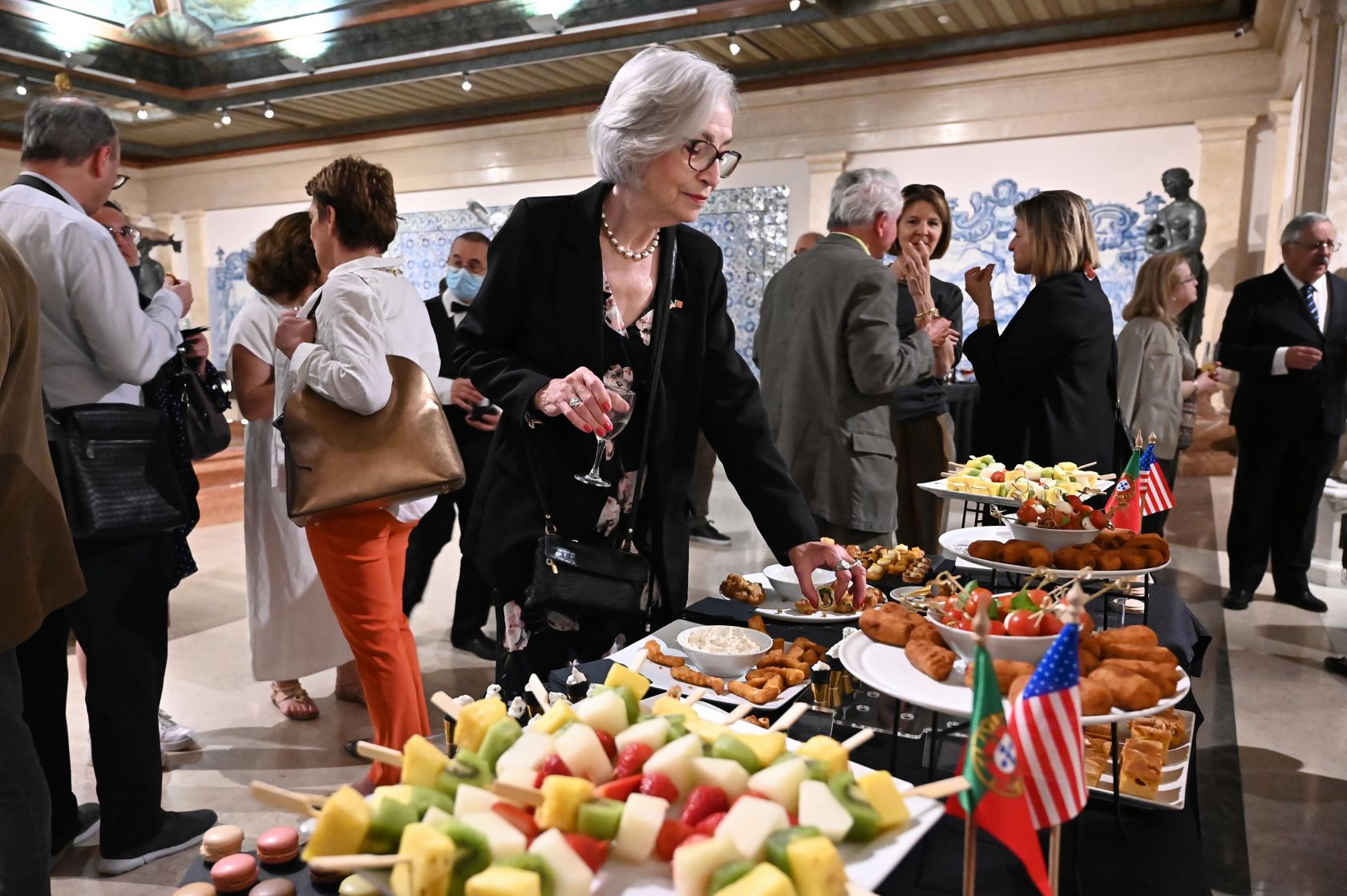 By Paul Shannon, In Community

By Paul Shannon, In Community

By TPN/Lusa, In News, Portugal, Tourism

How to exercise in hot weather

By PA/TPN, In Community, Lifestyle

By Douglas Hughes, In Community