HomeCommunityHow to feed your family healthily for less

With the cost of living crisis causing many of us to tighten our purse strings, a dietitian suggests how to eat healthily on a budget.

Obesity levels among children are soaring, and more of them are getting diagnosed with type 2 diabetes – and the cost of living crisis could make it worse in the future, a charity has warned.

While healthy eating doesn’t have to cost the earth, Pigott says: “You’ve got to have the knowledge, the cooking materials, facilities and hygiene – and that’s not always readily available to everybody.

“The first thing is increasing the amount of fruit and vegetables we’re consuming. That often feels like it could be expensive, but there are lots of really affordable ways of doing it. Simple swaps can be made, that don’t have to be painful for families.”

Fruit and veg don’t have to be fresh

If fresh fruit and veg seem a bit pricey these days, go for frozen or tinned versions. They’re often cheaper, and are just as nutritious – sometimes even more so, says Pigott.

“Vegetables maintain quite a lot of nutrients,” she says, “and frozen veg can contain more nutrients than fresh produce, because it’s often frozen at the point of picking or production. You can get really affordable frozen and tinned vegetables.”

Look for food packed with fibre

The more fibre we eat, the fuller we feel – with Pigott saying: “Fibre in food makes it more satisfying, so we’re less likely to overeat.”

Fibre can be found in frozen and tinned veg, and you can choose cheaper wholegrain options where possible, like wholegrain bread, rice and pasta.

Pigott accepts there’s “often a reluctance to buy foods that are foreign or different” – particularly among children – but it’s worth introducing them slowly to “increase the amount of fibre”.

“A really simple change people can make is at breakfast, when children often eat high-sugar breakfast cereals,” says Pigott. “They can often be changed for cheaper, high-fibre options, which can contain two or three times the amount of fibre, and much less sugar.”

She suggests trying supermarket own brand wheat-based cereals like wheat biscuits, ready oats and porridge, adding: “They often match branded products nutritionally and are fortified with vitamins and minerals, at a fraction of the cost.”

Get children involved in choosing food

It’s no use buying cheaper healthy food if your kids won’t eat it, so Pigott suggests parents get children involved in helping choose food at the supermarket – challenging them to find the cheapest options of the nutritious foods they’ll eat. 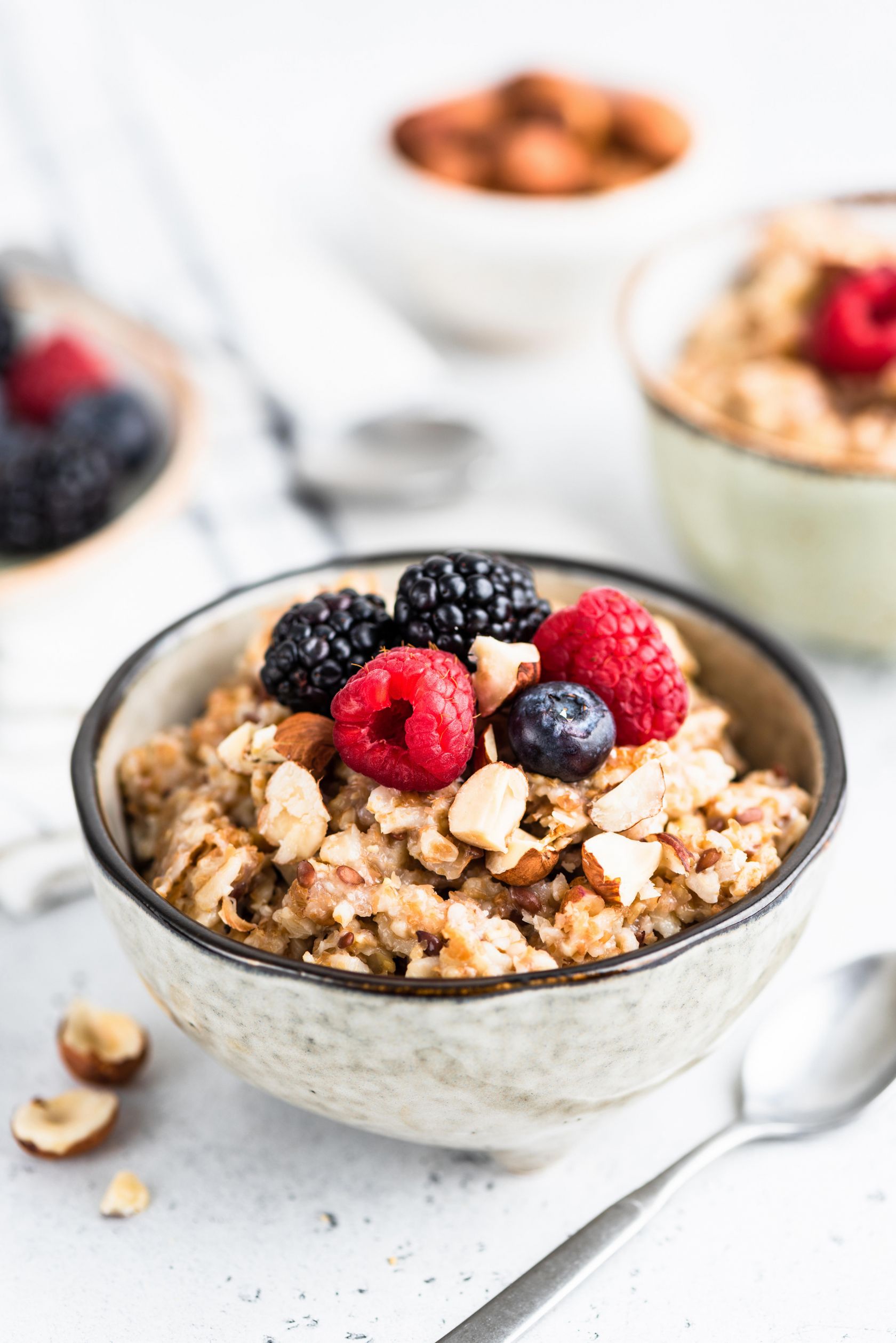 Snacks don’t have to be pre-packaged

Pre-packaged snacks – such as chocolate bars or biscuits – can end up costing a lot over time, and be a source of extra fat, sugar and salt.

Instead of pre-packaged snacks, Pigott advises: “There are things like yoghurt, a little bit of cheese, a piece of fruit, some wholegrain toast – there are lots of healthy and appropriate snacks that don’t come out of a packet. We’ve been conditioned to think everything we snack on has to come out of a very convenient packet – but that costs money we don’t need to spend.”

Have rules on sweet treats

Pigott recommends having rules on when children can eat sweet treats. This “doesn’t necessarily mean restricting them, but having them at a certain time of the day or week” could mean less is eaten – and you won’t need to top up the biscuit tin quite so often.

A brief history of wallpaper