Americans are flocking to Europe for many reasons.

The most recent one that is catching the world’s attention is the overturning of a constitutional right for women that has been standing since 1973, highlighting the anxiety that Americans are facing in their home country. This latest unfolding of events could be the tip of the iceberg for US citizens questioning the continuity of laws and rights established long ago. What does this mean for same-sex marriage and adoption in the USA? These are questions that have already been raised. For many US citizens considering the move to another country, this is yet another factor in play, alongside the mass shootings, rising living costs, and other issues in the country, that have caused Americans to seek a life elsewhere.

As a consultancy firm based in Portugal, we have noticed increasing interest in Americans looking to Portugal´s migration programs. We have also seen indecisive clients fully committing to their decision to invest in a citizenship program in Portugal and safeguard their future. In this article, I’d like to delve into why Portugal is a safe and stable choice for US citizens who are considering moving to another country. Portugal is not only one of the safest countries in the world to live, with a high quality of life, but is also a very progressive country when it comes to human rights. History has proven that setbacks in legislation, such as with the overturning of Roe v. Wade in America, are very unlikely to come about in Portugal. When progressive legislation has come into force in the country, it is pretty much a given that the law is here to stay. 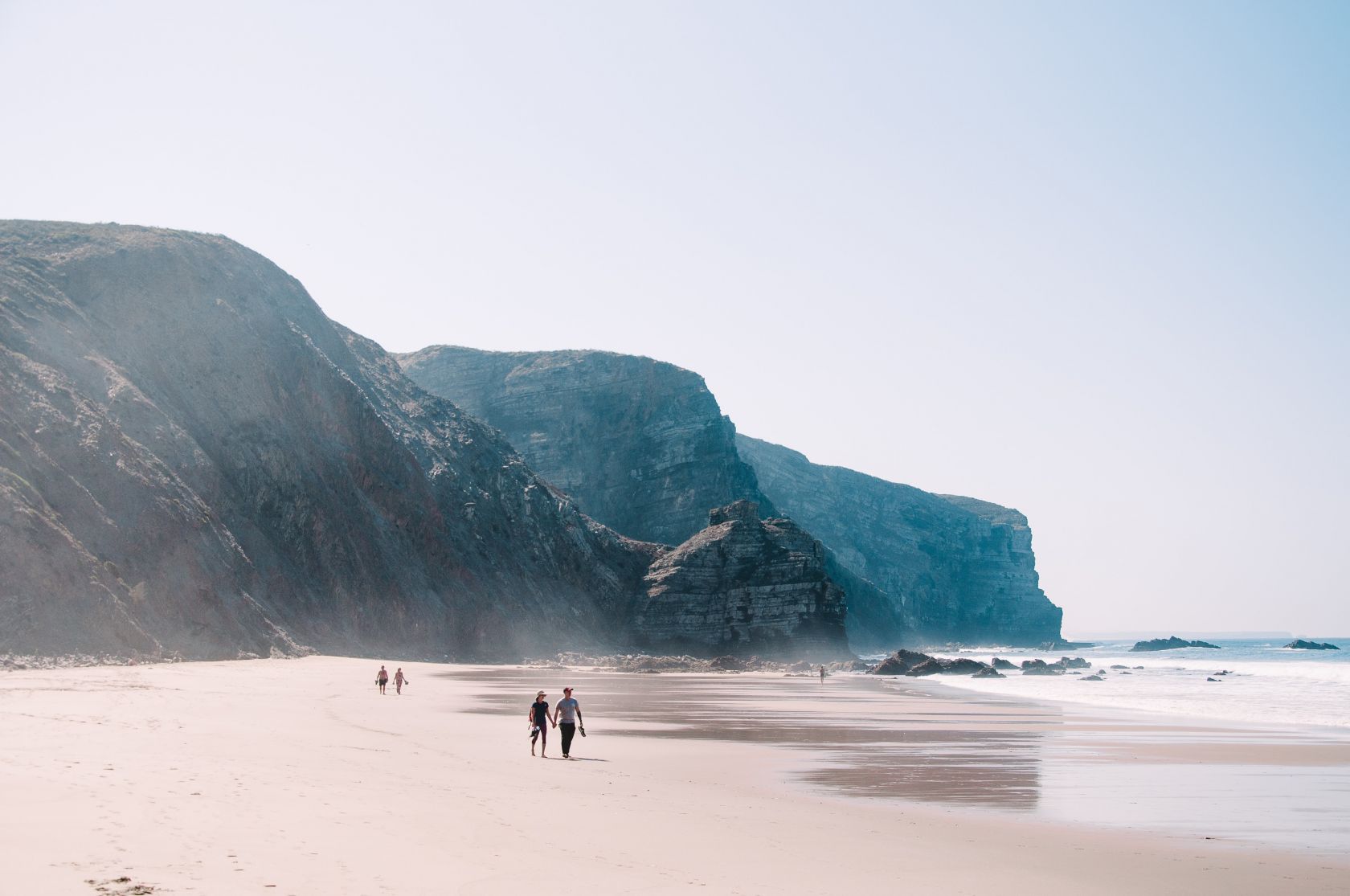 In 1761, Portugal took the first step towards abolishing slavery and, although it was not immediate, it was a process that never experienced setbacks. Portugal began to abolish the death penalty in 1852 for political crimes and, in 1867, it abolished the death penalty for general crimes. Abolition came to be expressly enshrined in the 1976 Constitution.

The principle of equality enshrined in the Constitution of the Portuguese Republic determines that no one may be privileged, benefited, prejudiced, deprived of any right, or exempted from any duty on grounds of ancestry, sex, race, language, the territory of origin, religion, political convictions or ideology, education, economic status, social status, or sexual orientation. This principle was shielded by the constitutional text itself in a way that makes it almost impossible to change it, without making an absolute transition from the Constitution itself and, consequently, from the whole idea of the Democratic Rule of Law in force.

From 1984 onwards, abortion options began to be introduced in Portugal, foreseen for exceptional cases, which has progressed with an expansion of eligible cases in 1997 and, finally, with the permission of the voluntary interruption of pregnancy until 10 weeks in 2007. In 2010, Portugal recognized the legality of same-sex relationships and their civil status through marriage and, in 2015, adoption by same-sex couples was approved.

Beyond these major landmarks, Portugal is paving the way in embracing progressive laws, which is appealing to Americans and others that are tired with restrictions in their home country. This includes discussions on neutral language, a topic that is gaining more and more traction in civil society and that should soon gain ground from an official point of view. 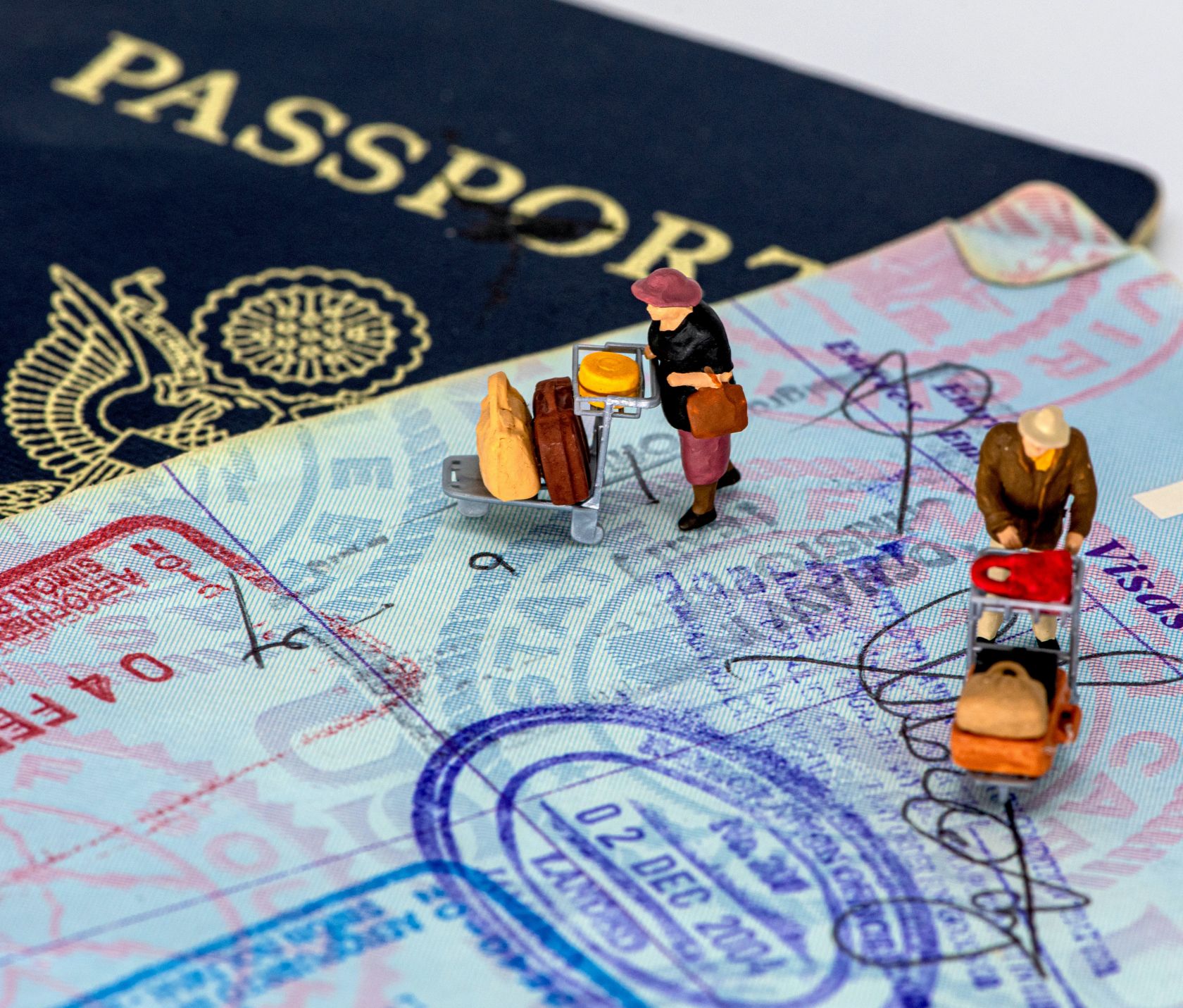 It is perhaps unsurprising that Portugal would appeal to Americans. Yes, the country can draw many comparisons with the sunshine state of California regarding the climate, beaches, the up-and-coming tech scene, and similar vibe. However, Portugal is very much rooted in European cultural traditions, and has become the home to 2,400 Americans who now live in the country (as of 2021*). While the sublime climate, relaxed quality of life and affordable cost of living are no doubt important factors, the country’s progressive legislation and culture of freedom should not be underrated in the decision made by American citizens to move to Portugal

By TPN/Lusa, In Portugal, Tourism, Business

By TPN/Lusa, In Portugal, Events, Lisbon

By TPN/Lusa, In Portugal, Tourism, Business

By TPN/Lusa, In Portugal, Events, Lisbon

Will Porto be the main terminal for international rail services?

By Paul Luckman, In Opinion Pieces

By TPN, In Portugal, Environment, Community

By TPN/Lusa, In News, Business, Portugal

Sale of alcohol to minors doubles

By TPN/Lusa, In News, Portugal, Education

An unexpected delve into the world of bread

By TPN/Lusa, In Portugal, Business, Property

Germany “can count on 100% commitment” from Portugal

By TPN/Lusa, In Portugal, News, Europe

Mistakes – out of mind, out of sight?

By PA/TPN, In Portugal, Lifestyle