There are typically two ways to sell cars. You either do what everyone else does and try to grab a slice of the big pie, or target the people who just want something a little bit different, nabbing a smaller pie all to yourself.

Lexus firmly falls into the latter. Sure, you could buy yourself a BMW 5 Series, Audi A6 or Mercedes-Benz E-Class like everyone else, but the Lexus ES offers another option that says you don’t follow the crowd. It looks like little else on the road, and that’s half its appeal. 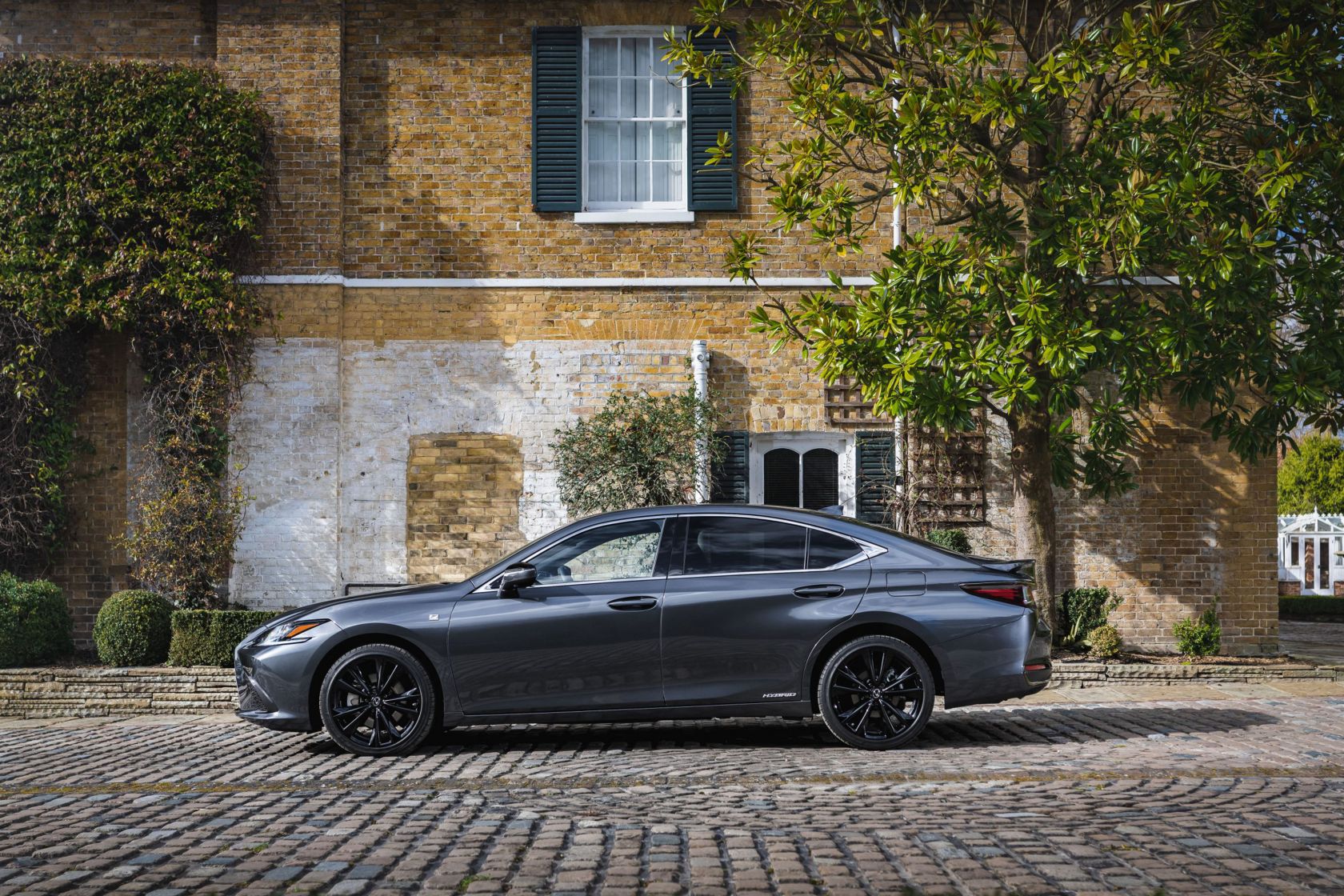 The seventh-generation model received revisions for the 2022 model year, with new handling, styling, safety and specification features to enhance its appeal.

Inside, the multimedia system has been upgraded to include a 12.3-inch display, which can be controlled through touch, voice control, or Lexus’s annoying trackpad, which is supposed to work like a laptop but instead makes navigating menus incredibly awkward. There’s also an optional digital side view monitor to replace the wing mirrors, and a new adaptive LED headlight system.

Keen eyes will also spot some subtle styling tweaks, while handling and comfort is said to be improved through chassis changes. F Sport versions are said to be better to drive through tweaks to the adaptive suspension.

You’ll find just the one engine option in the ES – but what it lacks in choice it makes up for in using a tried-and-tested unit. It’s a ‘self-charging’ hybrid, so there’s no plugging it in to top up the battery. An electric motor is paired with a 2.5-litre petrol engine for a combined 212bhp. While it doesn’t quite have the crazy high economy figures of a plug-in, its official figures are 50.4-53.2mpg. 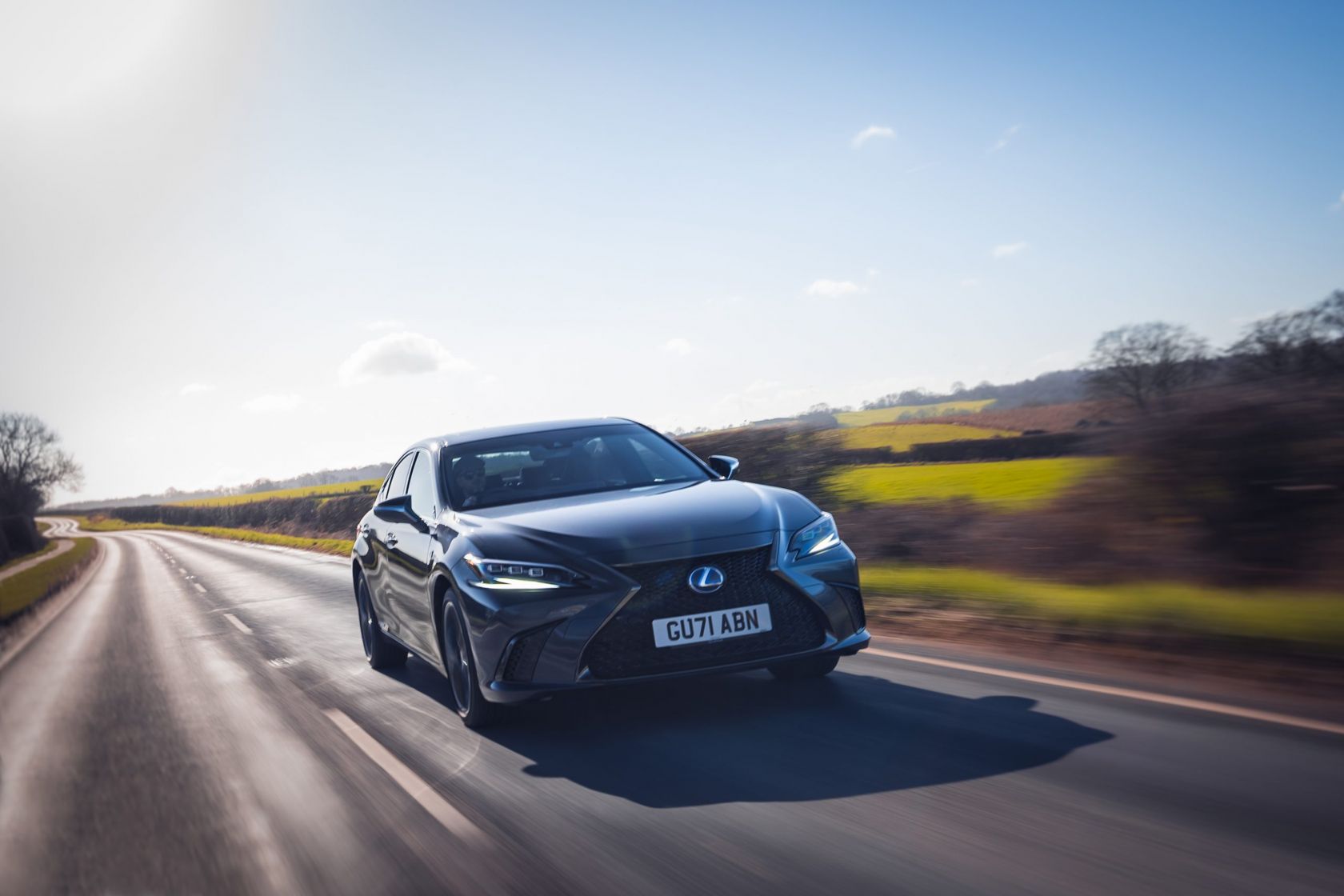 Refinement is impressive in the ES, particularly in the high-specification Takumi trim. At motorway speeds the ride is comfortable and there’s not too much wind and road noise, making it a comfortable place to wile away the miles.

It’s obviously no sports car, but doesn’t come undone on a winding country road, though keen drivers would still be best served by a BMW 5 Series.

What does let the side down somewhat, however, is the hybrid engine. When the petrol unit kicks in it can be rather loud, with a slightly rough sound, undoing much of the great refinement work, especially under acceleration. It also doesn’t feel like you drive around in EV mode as much as you might like at low speeds. 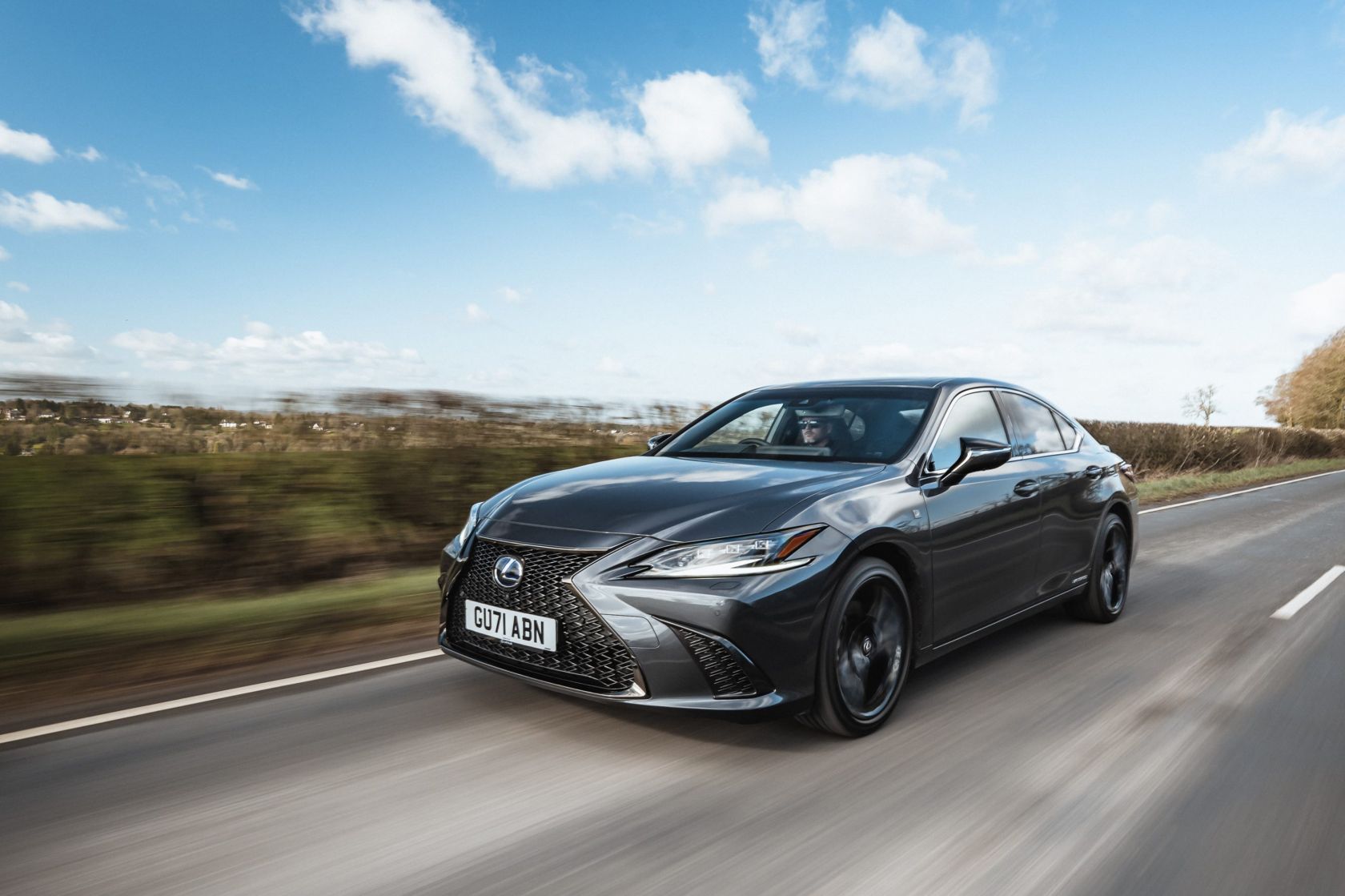 It’s easy to see why some might not like the look of the ES, with its prominent grille and origami-like creases in the bodywork, but to our eyes it presents something a bit different and characterful in a segment that often sees safe and unexciting designs.

For the 2022 model, it’s the front end that has seen most of the changes, with fewer vertical bars and a new L-shaped motif – though the F Sport model’s unique grille is unchanged. The headlights are narrower, giving it a more focused look, while new alloy wheel designs freshen up the exterior further.

The interior has a quirky style too – though it’s not at the expense of quality, with all the materials you touch feeling worthy of the premium tag. There’s good adjustability for the driver and it’s spacious, while ergonomics are well-judged so everything feels close to hand.

The new 12.3-inch touchscreen is decent, feeling responsive to the touch with a high resolution, though infotainment remains a weak point for Lexus, with menu navigation not the most intuitive. The annoying track pad remains, but at least you can bypass its use through the touchscreen. 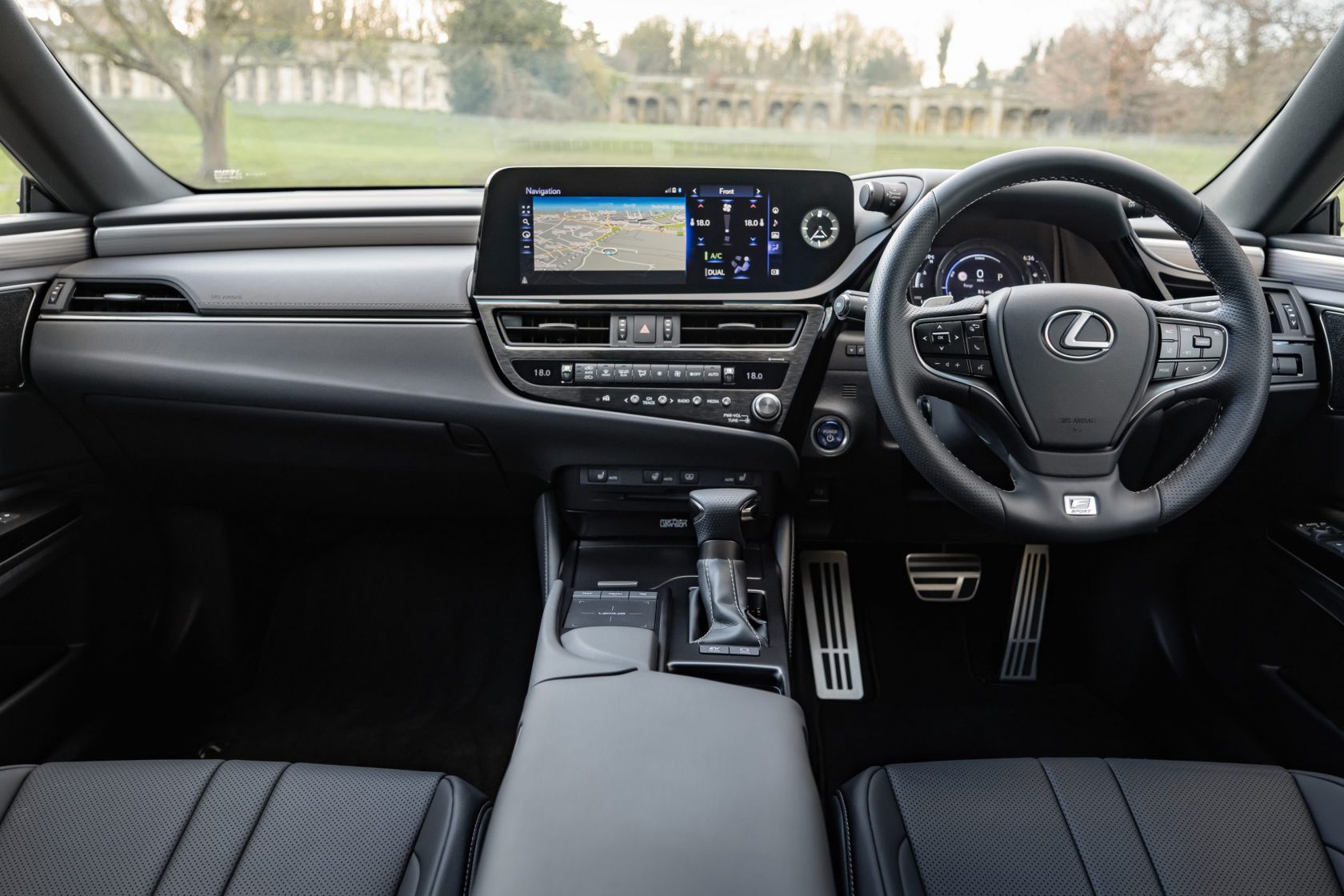 Step up to the Premium Edition and you get 18-inch alloy wheels, the larger infotainment screen with sat nav, while the F Sport gets some sporty exterior upgrades, 19-inch alloy wheels and drive mode selection.

There’s a lot to like about the Lexus ES. It’s stylish and stands out from the crowd, while the hybrid powertrain and Lexus’ reliability record means it should offer excellent running costs.

It has a pleasant cabin and a generally refined driving experience, too. Sure, if we’re being objective the overall experience lags slightly behind the big German manufacturers, but for those buyers who don’t want to follow the crowd, the Lexus ES makes a compelling case for itself.

Autoeuropa back in business

Buy your next car at FNAC

How to reframe how you feel about fine lines and wrinkles

How popular are dermal fillers in Portugal?

How often should you take a break from work?

Jami’s Crystal of the Month - The magic nights in Egypt