HomePortugalReabrir A Galé fighting for answers

Reabrir A Galé fighting for answers

The campsite in Galé, in the municipality of Grândola, has been closed, with users of the site left unhappy with the situation and no concrete responses to possible solution.

Maria Prata is part of the Reabrir A Galé movement, which aims to reopen the campsite. The movement, according to Maria Prata, “began as a group of friends”, who frequented the Galé campsite. 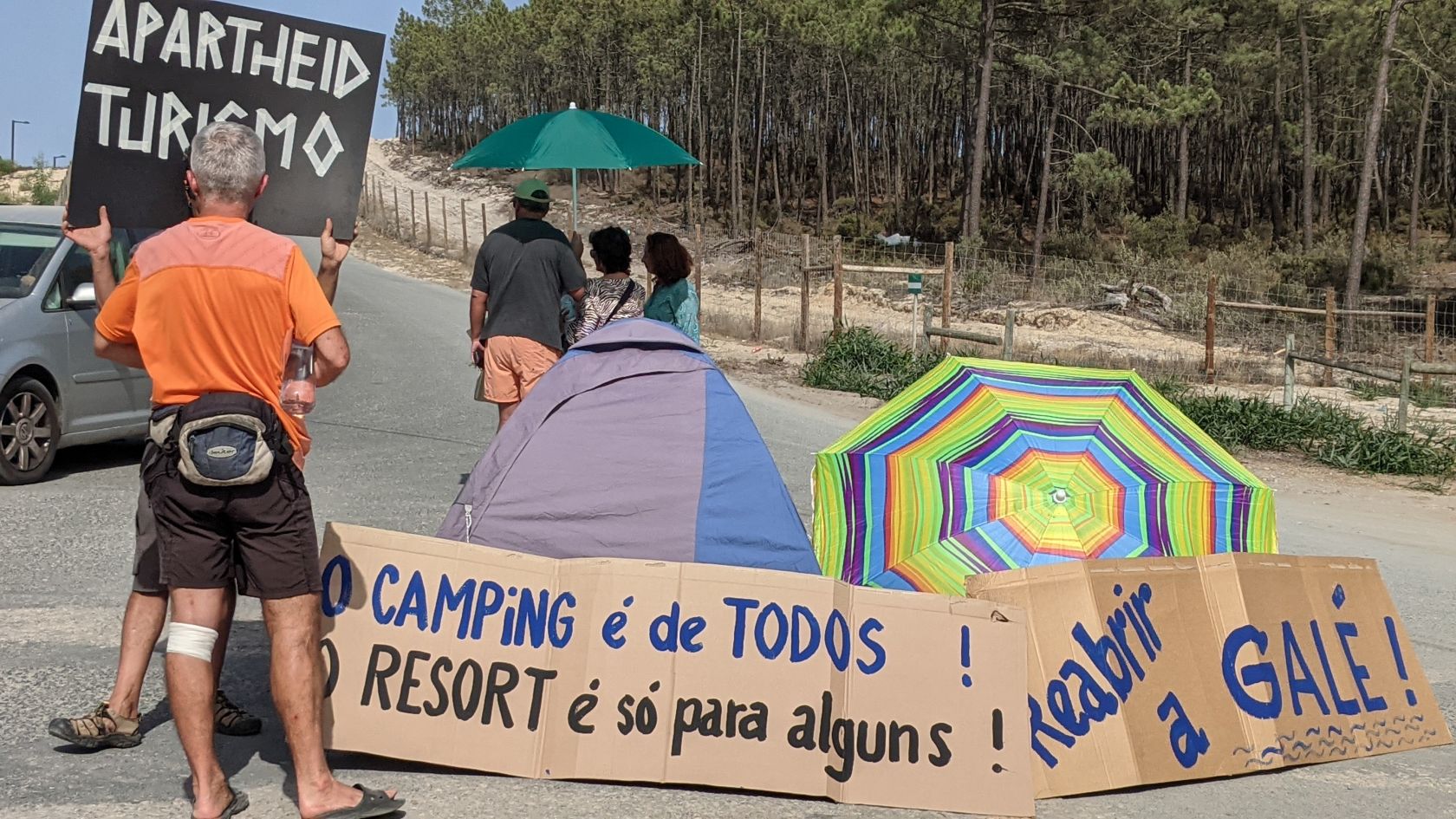 Maria Prata told The Portugal News that they became aware of the closure of the park through the media. As there were no concrete answers, some Facebook groups were created to discuss and understand what was happening. However, one of the members of the group created a petition, which already has 12,000 signatures and will now have to be discussed in the Assembly of the Republic. 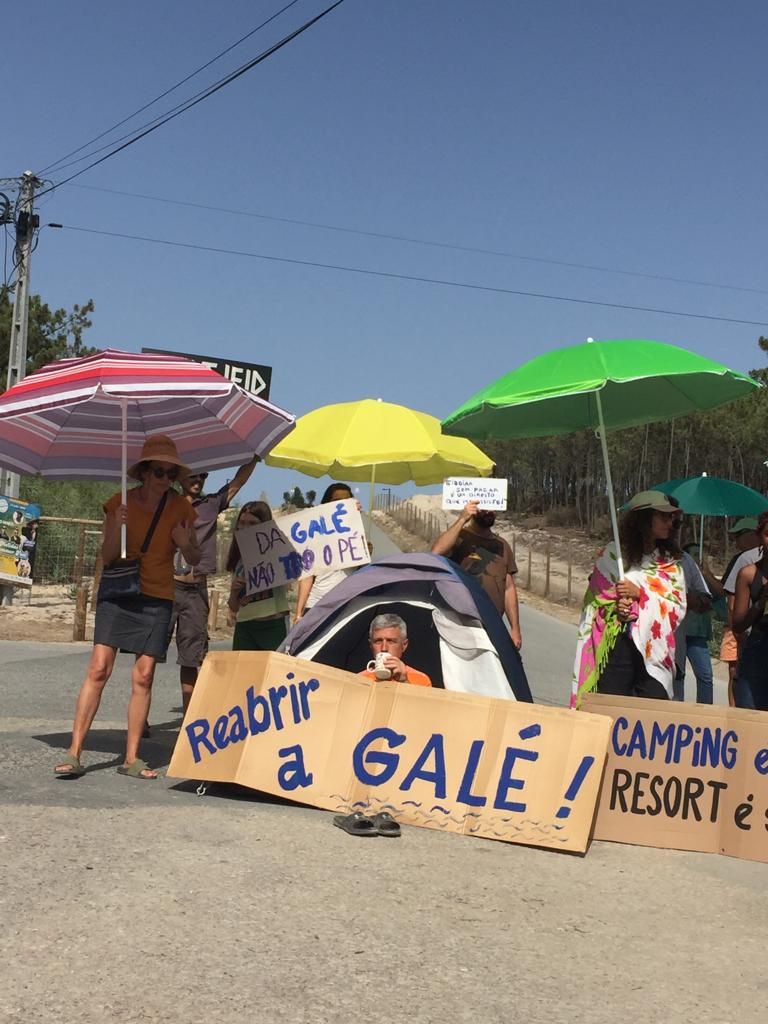 While the situation was left unresolved, the group decided to organise a demonstration to show the “discontent” they were feeling. The demonstration was scheduled for 24 July and although not everyone was present, Reabrir A Galé is trying to claim their rights.

The publicity made for the demonstration was crucial to mobilising civilians who believe the fight for the Grândola campsite is fair. In total, “50 people” attended the demonstration. Basically, according to Maria Prata, it is considered that the park, which was never in the public domain, “has always been considered almost as a public asset”, due to its democratic access for people from any part of the country. 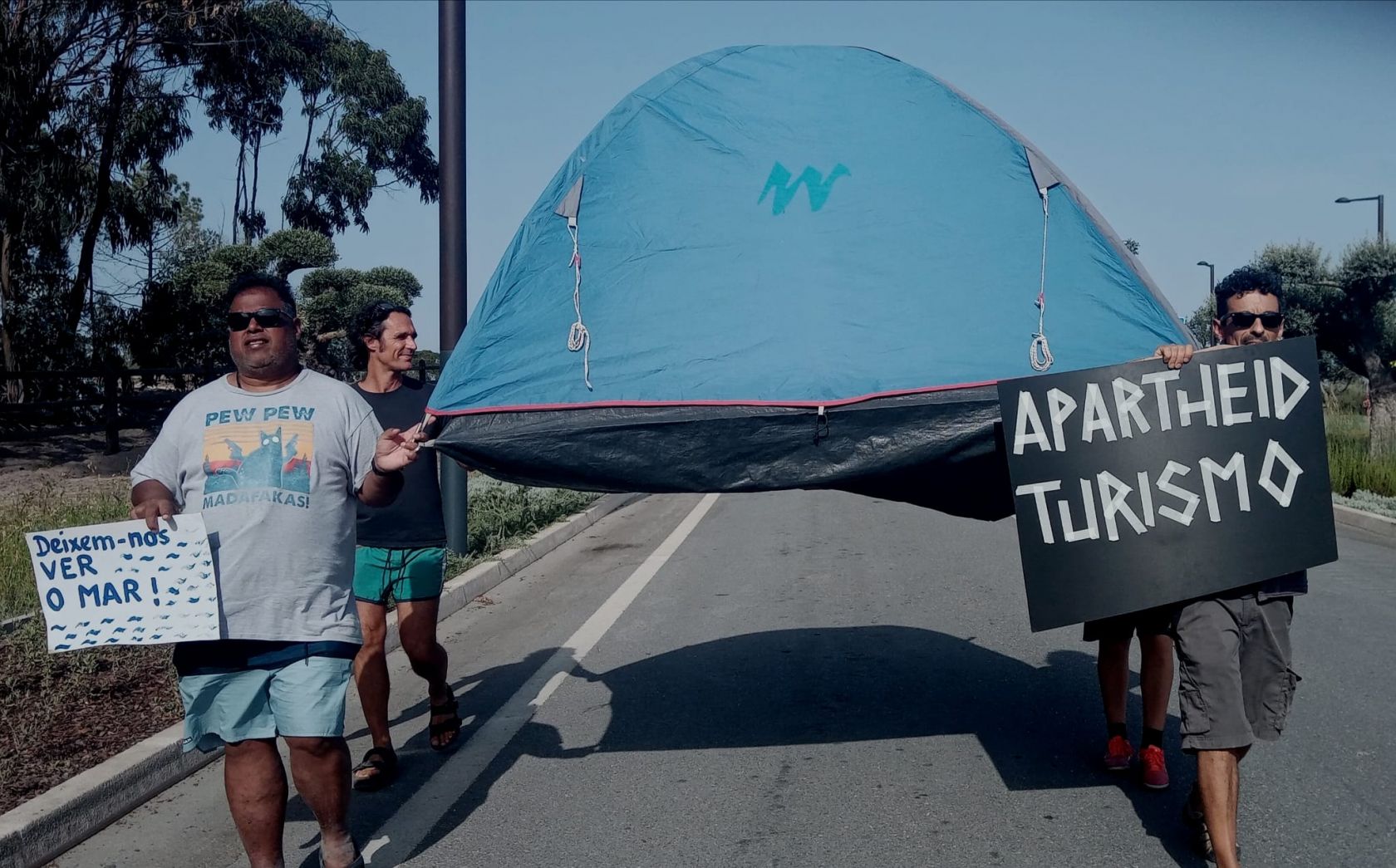 The movement does not only show concern about the closure of the campsite. The surrounding environmental issues are also an issue to be resolved. Maria Prata points out the inertia of government officials who should “watch over the interests of their citizens”. Nevertheless, it can also be a social issue, as for many the campsite would be the only chance for families to be able to take an affordable holiday.

Maria Prata also accuses a resort company, which owns the campsite, of committing environmental illegalities in the area. At issue is, for example, a golf course “opened whose environmental impact had already been prescribed.” Maria Prata told The Portugal News that the group, owner of Costa Terra Luxury Golf, destroyed dunes and deforested, to build a golf course “about 500 metres from the sea”. 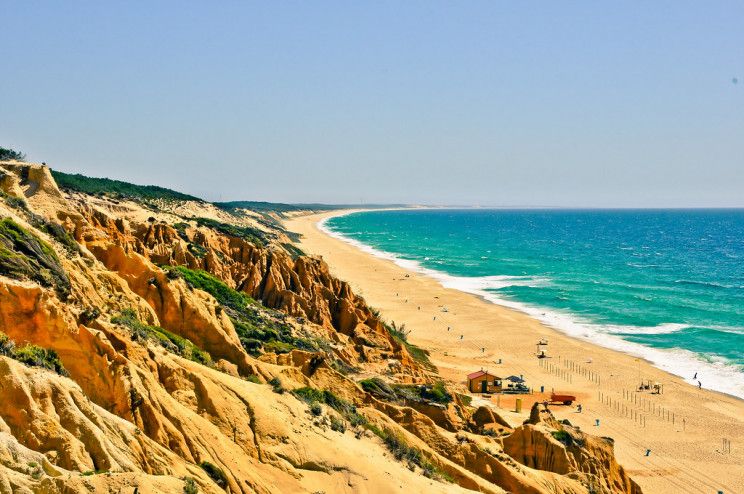 However, the confidentiality to which employees linked to the resort is required is also noted. Maria Prata says that “people are forbidden to speak”, thus hiding several situations.

The movement has already tried various ways to contact the resort, but there is no response. During the demonstration, they were allowed to enter the campsite, however, Maria Prata reveals that the group was observed “by cars that were stopped” outside. Maria Prata also adds that the group was photographed by people in cars with tinted windows, in the end, they were even “followed by a drone”, consequently, the group felt that they were constantly being watched.

The group will continue to fight, not only for the reopening of the park, but also for the protection of the environment and everything that the cause entails.

BLiP EXPO is back

Reabrir a Galé: I adored their posters.

BLiP EXPO is back

Government aiming for 20% increase in wages

The Chalé of João Lúcio

Find your perfect property in Portugal

The goats of Portugal

Reabrir A Galé fighting for answers