The first edition of Monchique's chamber music festival VilaNova, will take place over three consecutive weekends, December 4th, 11th, and 18th. This is the first time that lovers of classical music will be able to have various experiences in different places within the town's urban space, over the course of a month. Admission is free of charge.

The festival is organised by the Monchique parish council, with the support of the parish and the Santa Casa da Misericórdia.

The festival's title alludes to the name given to Monchique in the charter that established it as a municipality in 1773, and which will celebrate its 250th anniversary next January. At the time, the document made the name of the land official as Vila Nova de Monchique. 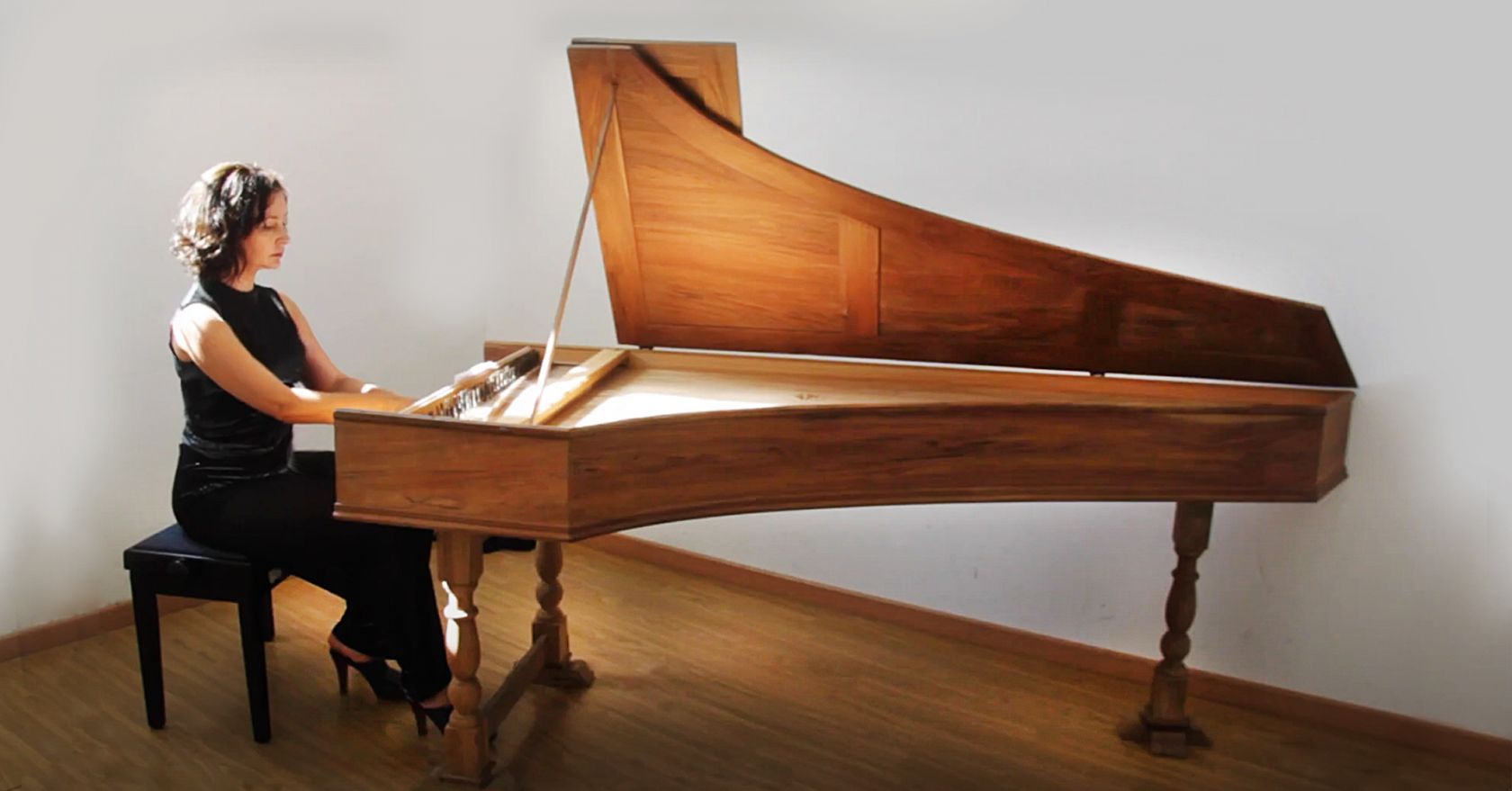 The concerts will be held in the main church of Monchique - Igreja Matriz on the 4th of December, with Michele Tomaz - soprano and Svetlana Bakushina - piano; in the church of Misericórdia on the 11th, with Piotr and Savva Pereverzev and Katerina Nakuripova-Pereverzeva, a concert with violin, guitar and piano; and in the Church Pé da Cruz, in which the set of interventions ends. The church will open its doors to those who wish to visit, after the building's improvement works, and assist a harpsichord performance, interpreted by Svetlana Bakushina, who is also the art director of the festival.

Carols on the cliffs of Carvoeiro – for the hardy!

Singing for the community: our duty as a chorus in the Algarve

How do wages in Spain compare to Portugal?

The best chefs and restaurants in Portugal

An Update from embark2