Buying crypto with the intention of holding it can appear to be a novel concept. That is, much of the action in the early days of the market has been focused on establishing short-term positions with cryptos to buy, with the goal of quickly selling them to profit from the volatility.

While that will undoubtedly continue to be a major market driver, there’s also the possibility of taking a different route. The more the market matures, ‘HODLing’ crypto will become more viable. The two most powerful players in the crypto space are conspicuously absent from this list, as readers will notice.

That isn't to say they aren't long-term winners. However, because of their high prices and the amount of information available about them, they won’t be mentioned on this list.

Charles Hoskinson, a former employee and co-founder of Ethereum (ETH), founded Cardano (ADA). And this is one of the reasons why many investors believe Cardano (ADA) will win in the long run.

In many ways, the two networks are similar in functionality. Smart contracts that run on programmable logic can be created by developers on both platforms. Both networks allow users to create dApps or programmes.

Except Ethereum (ETH) is proving to be less adaptable. Cardano (ADA) has always used a proof-of-stake algorithm. This has been both a weakness and a strength for Ethereum (ETH). Ethereum (ETH) was created on the basis of a proof-of-work system. It is currently working on a full transition to proof of stake, which it refers to as the Beacon chain. However, it is currently running both PoS and PoW chains in parallel, with the goal of fully transitioning to PoS this year.

Cardano's (ADA) approach is geared toward the long term, which is why it should be considered in the long run. Academic research has influenced the firm's development. That implies that, over time, it will get it right, even if it takes longer to make those decisions.

In theory, this means that Cardano (ADA) is far less likely than other crypto projects that rely on trial and error to make fatal mistakes.

Polkadot (DOT) is a new crypto with a lot of long-term potential. It has a market cap of $18 billion, which is roughly half that of Cardano (ADA).

Polkadot's (DOT) functionality is the reason to believe it will be around for a long time. Polkadot's (DOT) goal is to connect and secure disparate blockchains in a way that allows for chain-to-chain data and asset transfer.

Looking ahead, Polkadot (DOT) could very well serve as the information flow's intermediary in Web 3.0. Polkadot's potential role in Web 3.0 has been compared to that of HTML and the Internet by others. HTML allows information to be structured on web pages in a way that is easy to understand and transmit. In the next interaction of the Internet, Polkadot (DOT) could be the dominant conduit for data from blockchain to blockchain. It's easy to see how it could end up being a long-term winner.

Polkadot (DOT) is currently offering a buy-the-dip opportunity for investors. It is currently trading at around $18, but it was above $50 in October of last year. DOT had previously remained above $30 for several months in early 2021. 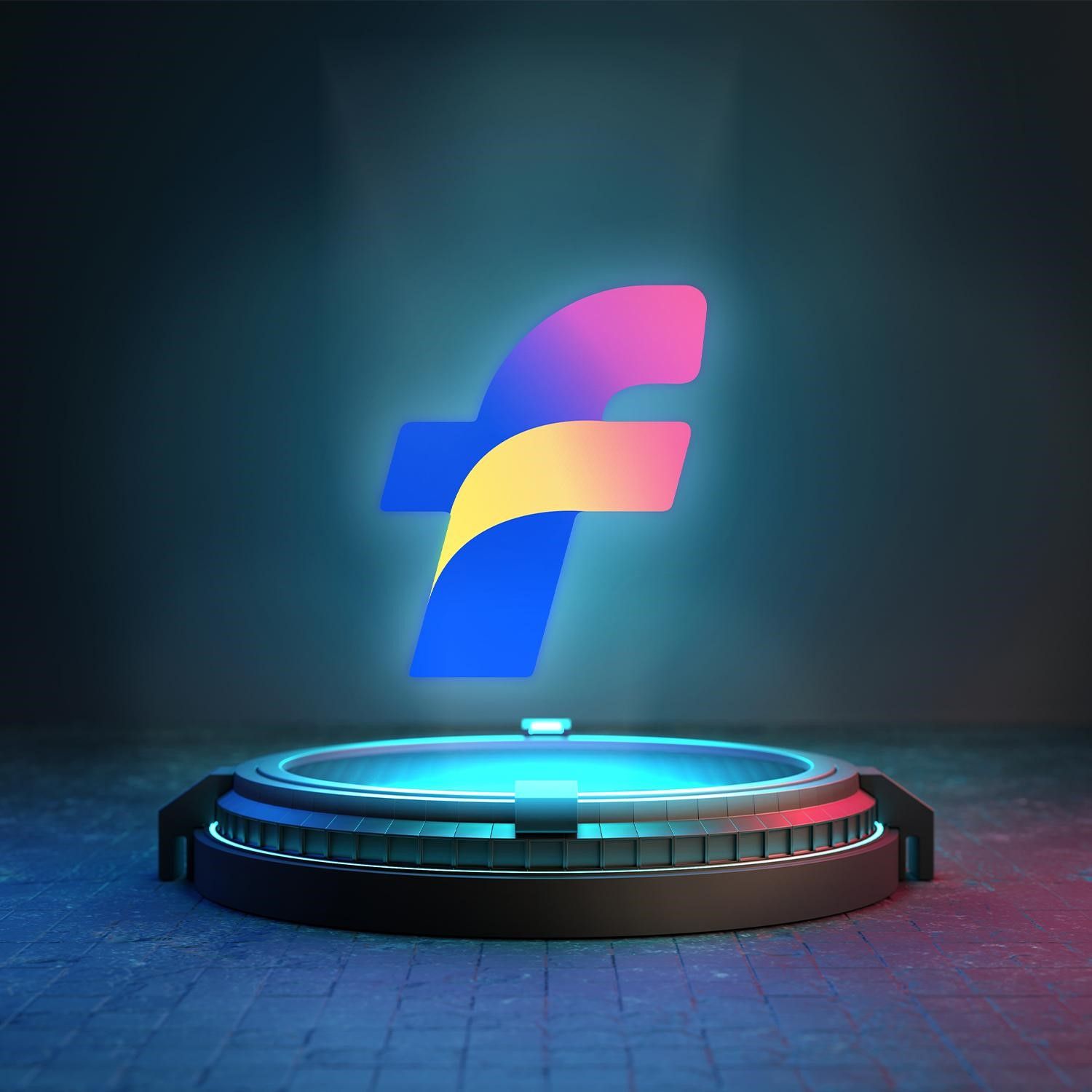 FIREPIN Token (FRPN) is heading towards becoming a DAO that is open to the entire community. Its main goal is to provide a token that fills the gap between major blockchains in the market. The developers claim that it will connect Ethereum (ETH), Binance Smart Chain (BNB), and Polygon (MATIC) networks. Other chains that will be added will be decided by user vote.

The objective is for holders of these cryptos to be able to carry out their transactions quickly and cheaply using an efficient blockchain system.

FRPN aspires to be a multi-swap DAO with multiple metaverse applications. It will be used as a medium of exchange for transactions in the metaverse.

FIREPIN Token (FRPN) is nearing the end of its three-stage presale, which has been allowing potential investors to purchase and own FRPN before it officially launches.

Investing early in tokens can result in exponential gains. FIREPIN Token (FRPN) is already poised to match the success of Cardano (ADA) and Polkadot (DOT), and luckily the presale still has about a month until it ends.

Will Mountanaz (MNAZ) Token Rise as High as Uniswap (UNI) and Tezos (XTZ)?

Harnessing the power of community and creativity

Will Mountanaz (MNAZ) Token Rise as High as Uniswap (UNI) and Tezos (XTZ)?

Harnessing the power of community and creativity

3 CRYPTOCURRENCIES That Could Help You Become A Millionaire: MEHRACKI (MKI), DOGECOIN (DOGE), AND SHIBA INU (SHIB)

After Ethereum (ETH) and Cardano (ADA), can RoboApe Token (RBA) be the next Multi-Bagger?

Foreign residents up 20% in Madeira

Monkeypox “is a risky behaviour disease”

NFTs: 13-Year old explains why we need them

Is Logarithmic Finance (LOG) on its way to overtake Ethereum (ETH)?