The American Club of Lisbon presented another fascinating evening event last Thursday, one among its “American Leaders to Portugal” series, sponsored by FLAD, at the lovely, traditional Circulo Eça de Queiroz in Lisbon.

Our two keynote speakers represented two very different approaches to the subject of sustainable energy. On one side of the table, a very successful American serial entrepreneur, Jeffrey Mayer, having launched myriad companies in the sector, opposite him, the young and dynamic State Minister of Portugal for Energy and the Environment, João Galamba. 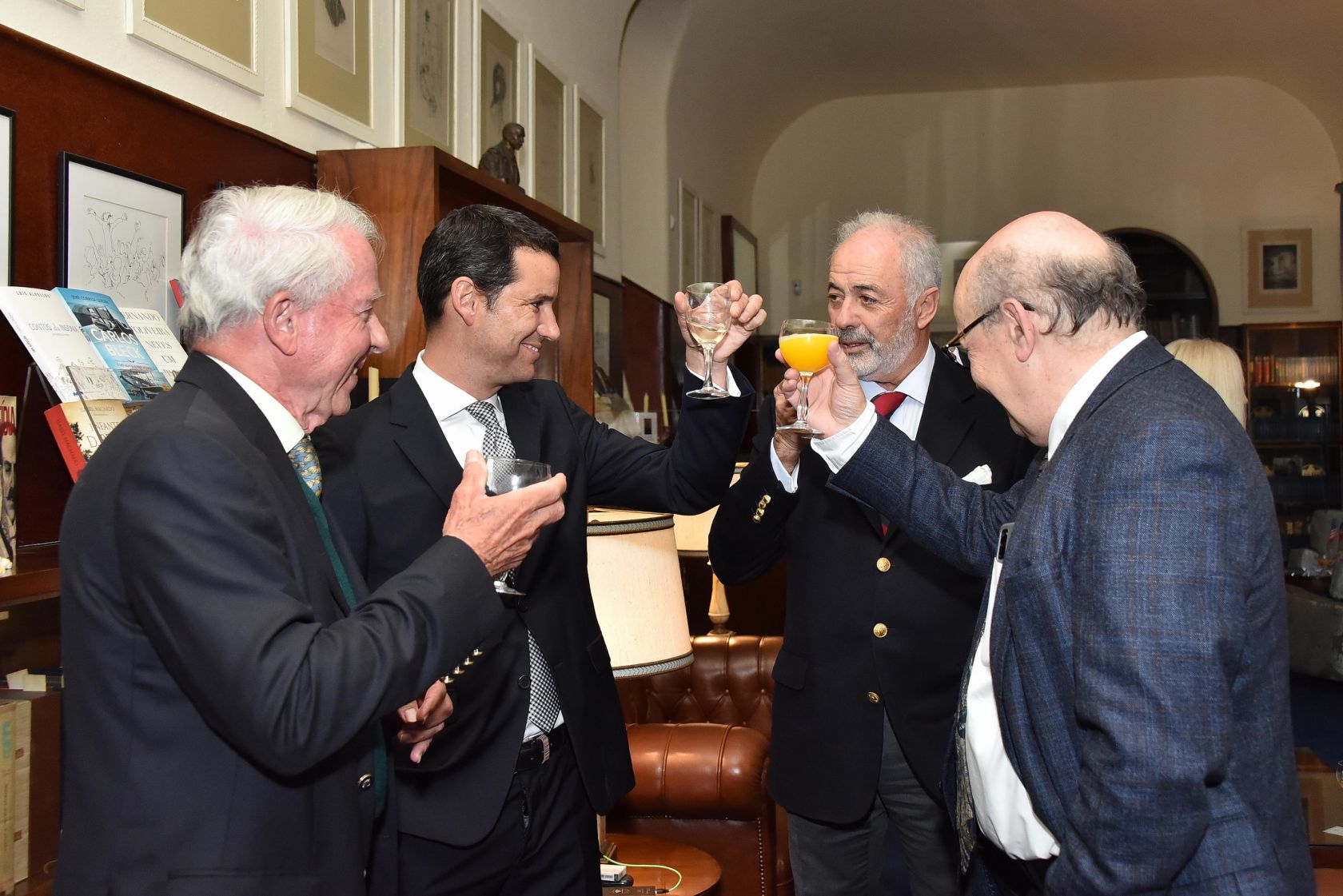 As both speakers presented the US and Portuguese approaches, it became clear that the similarities between the two approaches were greater than the differences, with governments providing generous support in early phases of the development of new technologies, quickly replaced by private sector investment as soon as costs become competitive, which is the case today for wind and solar. 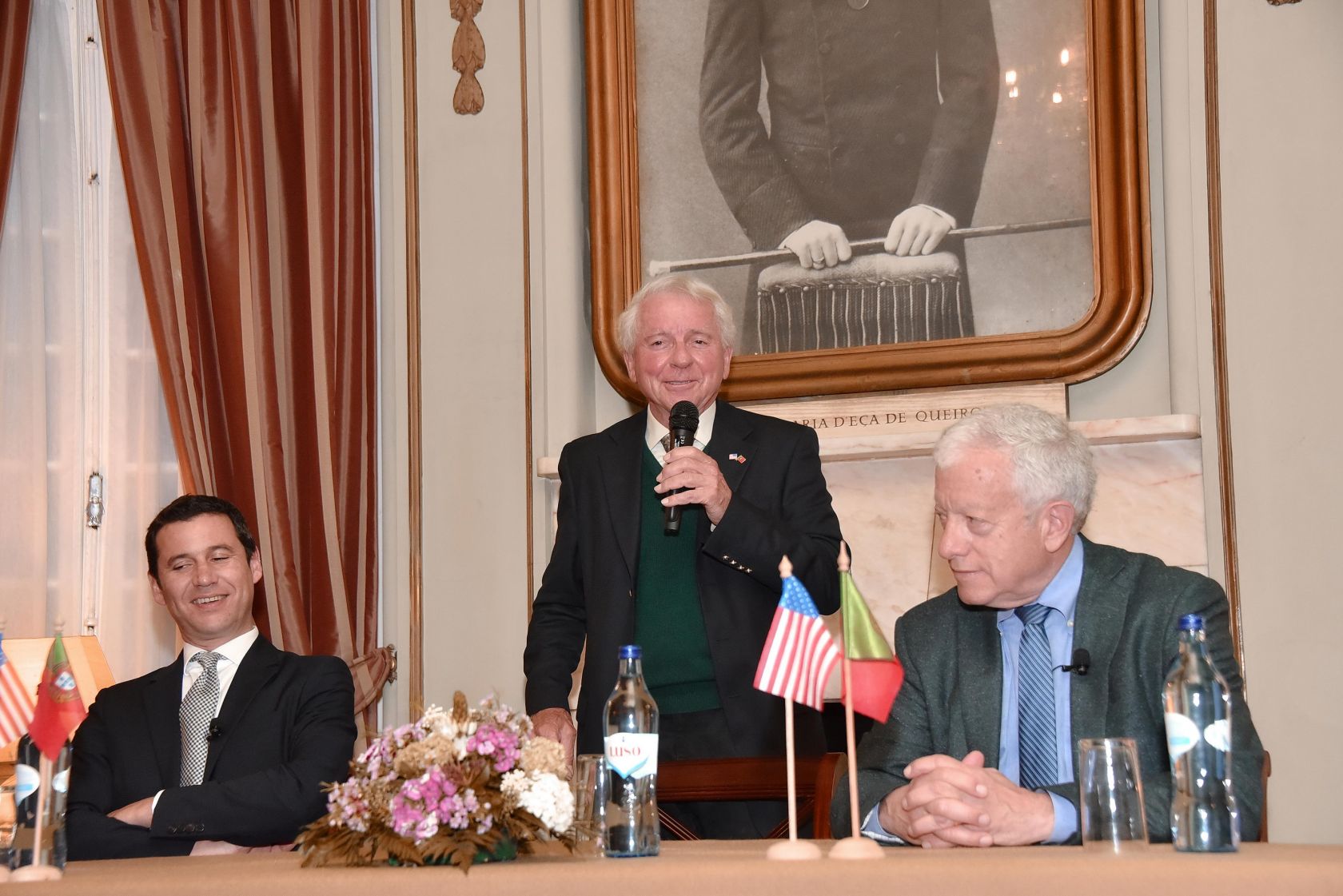 The speakers also emphasized the rapid growth of the sustainable energy sector, in the US and Europe, which they felt would not be seriously jeopardized by the need for Europe to replace Russian oil and gas as a result of the war in Ukraine. The discussion was animated, particularly on the subject of the nuclear option, energetically defended by a member of the audience, with Minister Galamba insisting the true cost of new nuclear energy installations made it financially uncompetitive. 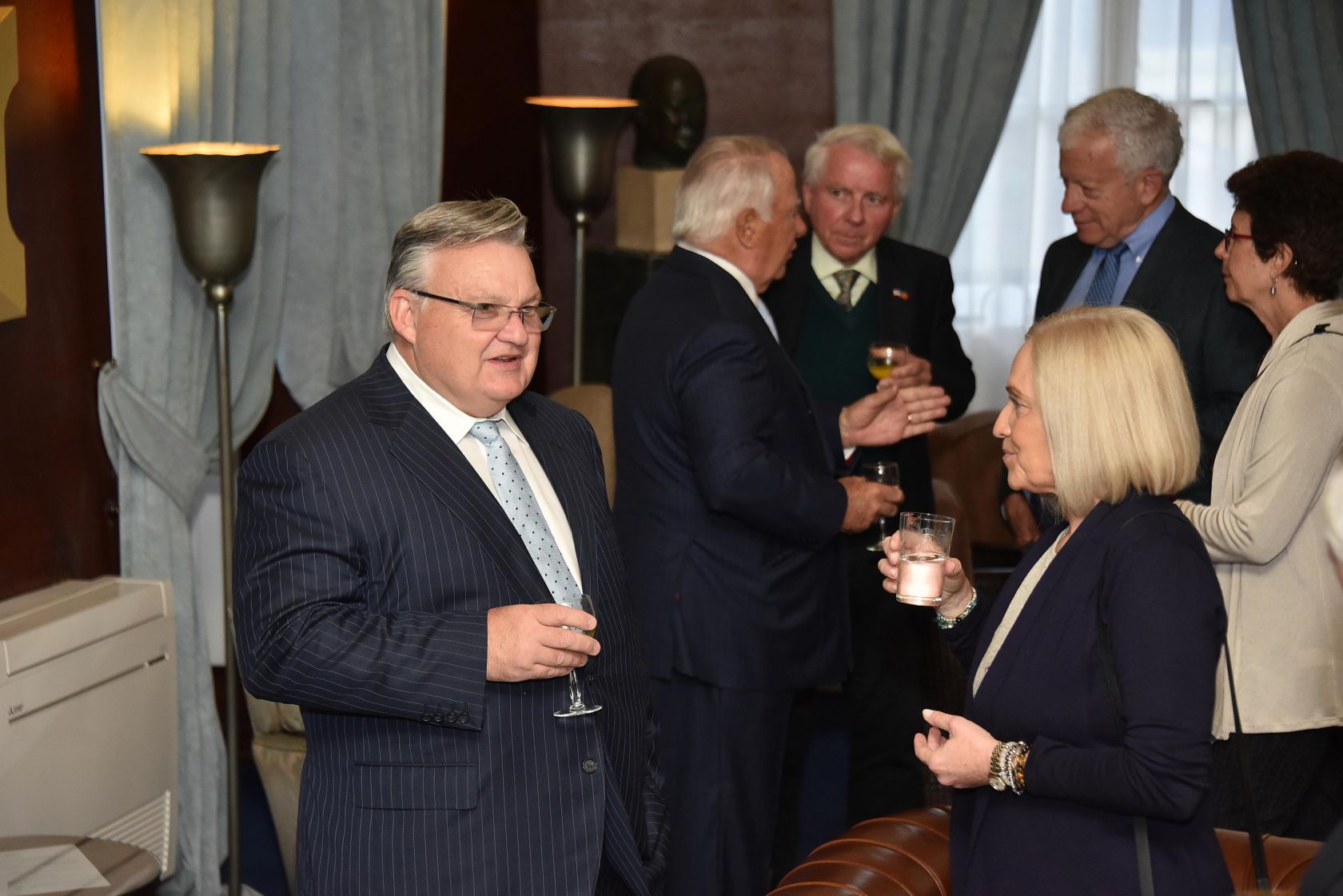