HomeSportLousã hosts the biggest youth volleyball tournament in the world

Lousã hosts the biggest youth volleyball tournament in the world

The district of Coimbra hosted between the 7 and 11 of July the biggest youth volleyball competition in Portugal. The games were held all over the district, in pavilions in Coimbra, Góis, Lousã, Penacova, Vila Nova de Poiares, Penela, Castanheira de Pêra and Miranda do Corvo.

On the first day of the competition, 109 games were played, in the tournament in which young athletes from the most initial levels to juveniles participate. According to information published on social media, the game is played in three sets, “to promote the development of athletes”.

The young athletes had the opportunity to participate in the Welcome Party, animated by a DJ, being an opportunity to socialize not only with the members of their teams but also with opponents, thus ensuring the promotion of fair play. DJ Rudolph took care of cheering up everyone present. On the farewell night, the parties took place again, an opportunity for the 2500 participants to say goodbye to their partners, animated by DJ Duarte. 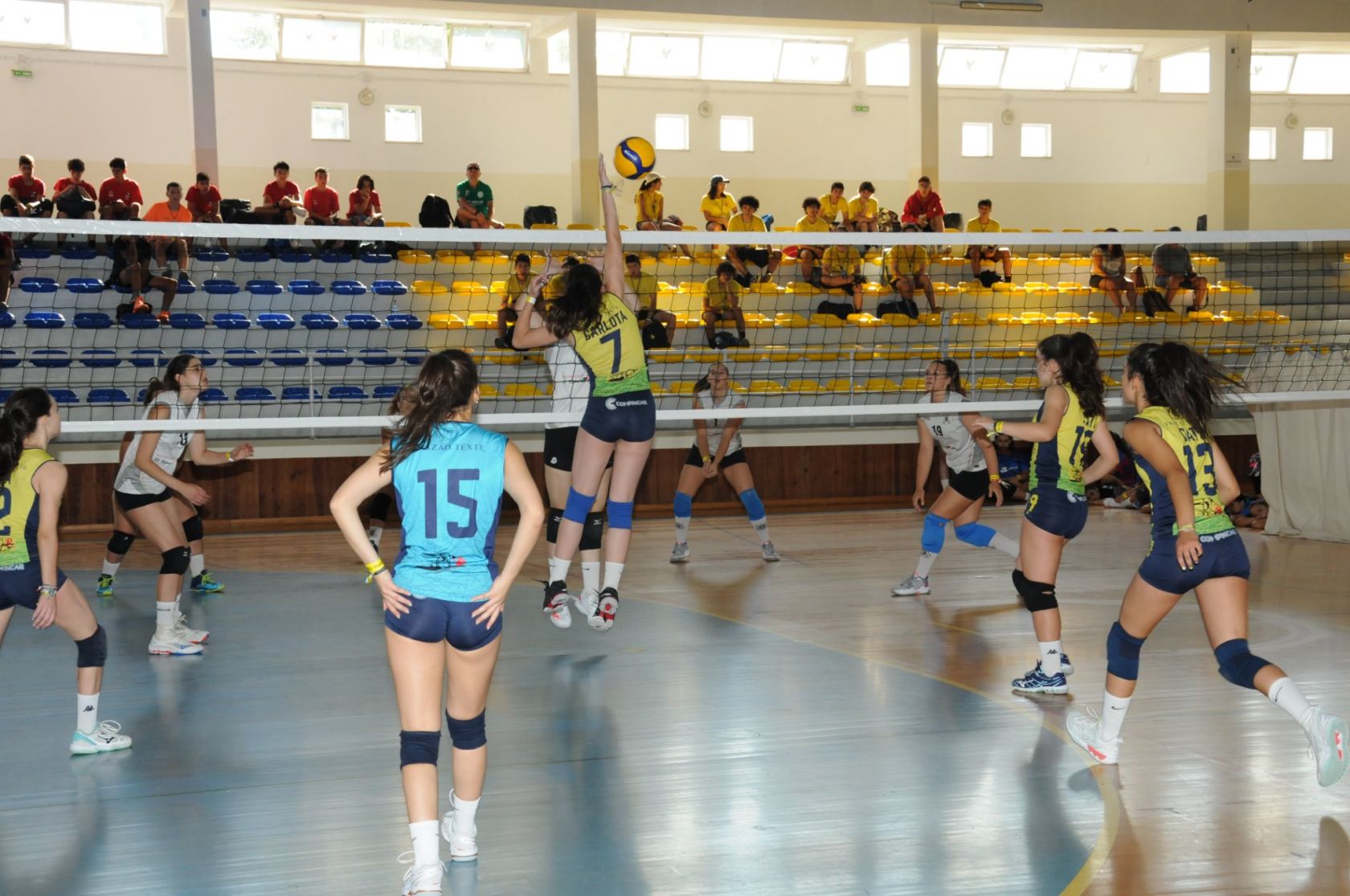 The Summer Cup started in 2000, to celebrate the Sanjoanina festivities in Lousã. The feedback has always been positive, and the evolution is constant. As such, the tournament that used to be called Torneio de São João had to change its name on a worldwide scale. The Summer Cup, organized by Lousã Volley Clube, is today “one of the biggest youth volleyball tournaments in the world”, as they say on their social networks.

Over 50% of Portuguese trust traditional media

"Walking with art" in Monchique and Aljezur

Iberian face off “sold out”

Oliver Wilson wins 2022 Made in HimmerLand

Could Portugal be hosting World Cup?

Lousã hosts the biggest youth volleyball tournament in the world