All across Portugal, from North to South, there are said to be a number of haunted places, and from the photos I can see just why these stories have come about.

Do these stories represent paranormal activity or are they merely the products of creative imaginations? Do you dare to visit any of these locations?

Juncosa Farm is located in Rio dos Moinhos, Penafiel and is home to a particularly unsettling story. The farm's owner, the Baron of Lagos, thought his wife had betrayed him, so he tied her to the back of a horse and rode off, dragging her along the ground for miles. Following the horrifying deed, he killed his children and himself. The abandoned site is still unoccupied today and locals claim that it remains haunted. They claim that you can hear the corn being picked and wine barrels and furniture being dragged.

Built in 1910 and operational from 1958 until 1975, Sanatório de Valongo treated patients with tuberculosis. It was initially designed to house 50 patients, but during the white plague epidemic, this number quickly increased. Despite its capacity, up to 500 patients endured horrific days here and one by one they all died.

In 1961, with the discovery of antibiotics, the sanatorium closed and is now an abandoned site, and funnily enough used for paintballing. Pentagon symbols can be found scribed into the stone walls, with satanic rituals being said to have taken place here and where the souls of the patients are said to haunt the corridors. 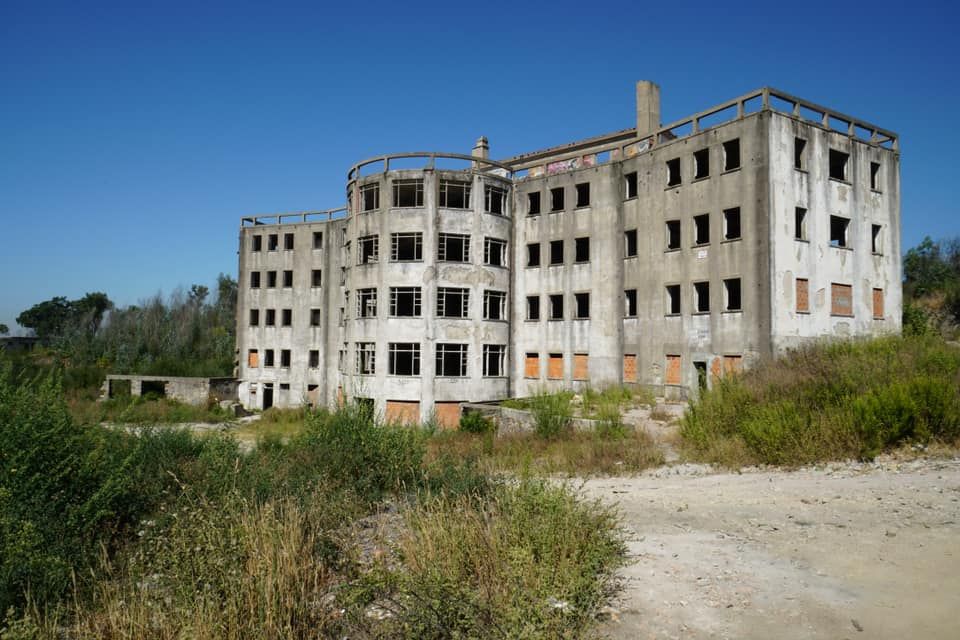 The abandoned Yellow House in Ovar, has two main stories as to why it is haunted. The first is that there was a father and daughter who resided there, and when the father learned that his daughter had a lover, he threw them both in a well before committing suicide. Since then, the couple is said to have visited the house.

Another version, is that the father went bankrupt and wanted to stop the bank from taking the house, he killed himself, thereby guaranteeing that they could not take the property away from him. According to neighbourhood rumours, this building is certainly haunted. They say that people who buy the house never live there for a long time, thanks to all the paranormal phenomena. Some people also say that demolition of the Yellow House was once attempted, but the machines turned off without explanation, and could not complete the work, and screams were heard and blood was seen running down the walls. 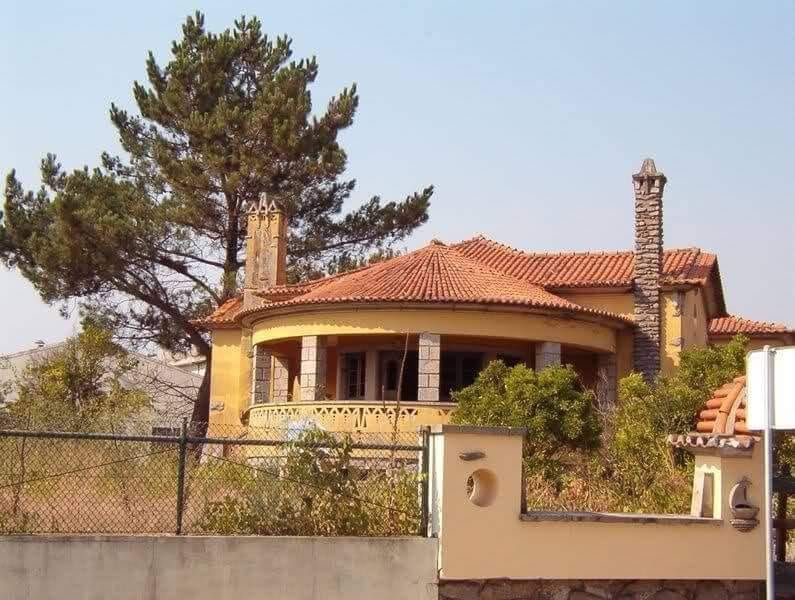 Quinta da Pauliceia looks just like it has come straight out of a horror film. The house belonged to the Águedense family who were from Brazil. All the family members died in the 1918 influenza pandemic, with only one surviving family member, Neca Carneiro, and the details of his death are not known. What makes this house one of the most disturbing is from neighbours ‘accounts. While some have heard of shotgun blasts or neighing from the property’s stables, some even alleged that they have felt a presence. Countless witnesses say that they have heard strange noises and cries from the house, with different sites saying that a gardener had a headache so bad that he never came back.

A hotel and spa were built in Sortelha, whereby radioactive materials were thought to have healing powers. The Hotel Termal Águas Radium was only for the wealthy and the site was built by a Spanish Count Don Rodrigo, in the hope that the natural healing element would help his daughter who suffered with a skin disease. They were unaware that the water contained nuclear materials that were linked to a nearby uranium mine. A few decades later, it was discovered and the spa was demolished, but many people died for obvious reasons. It is said that this location is inhabited by a very large number of spirits. 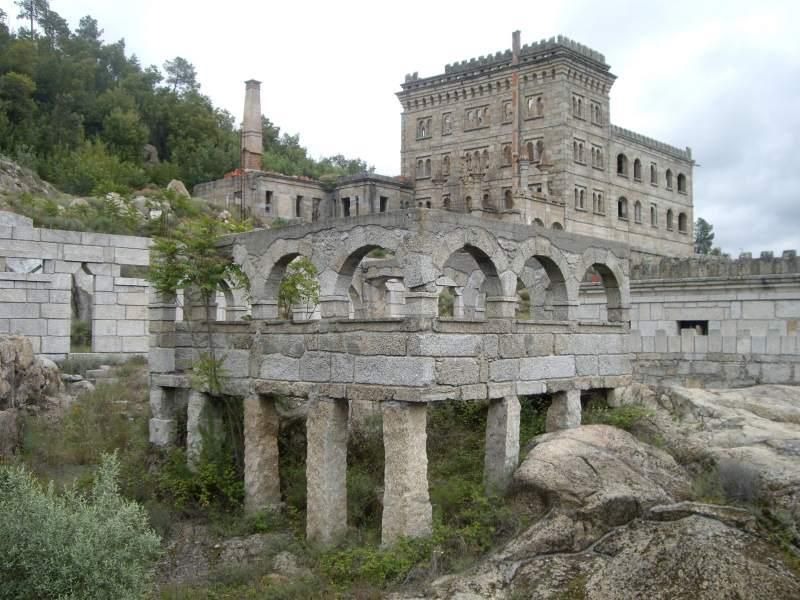 This miniature castle, located between Estoril and Cascais was planned to be bought by a wealthy socialite, José Castelo Branco, planned to purchase the property and so he visited it when he saw a young girl and that he felt a strong compulsion to jump off the edge. He ruled out buying it and on hearing what happened, people researched and found out that a blind girl had fallen from the cliffs to her death in the 18th century and that several people had reported seeing her since, claiming they felt this compulsion to jump. It is believed that the ghost of the girl is still there to scare away potential buyers. “Funnily enough it has been sold and restored and so far, there is no news that the family that inhabits it has witnessed any phenomenon from the other side.” 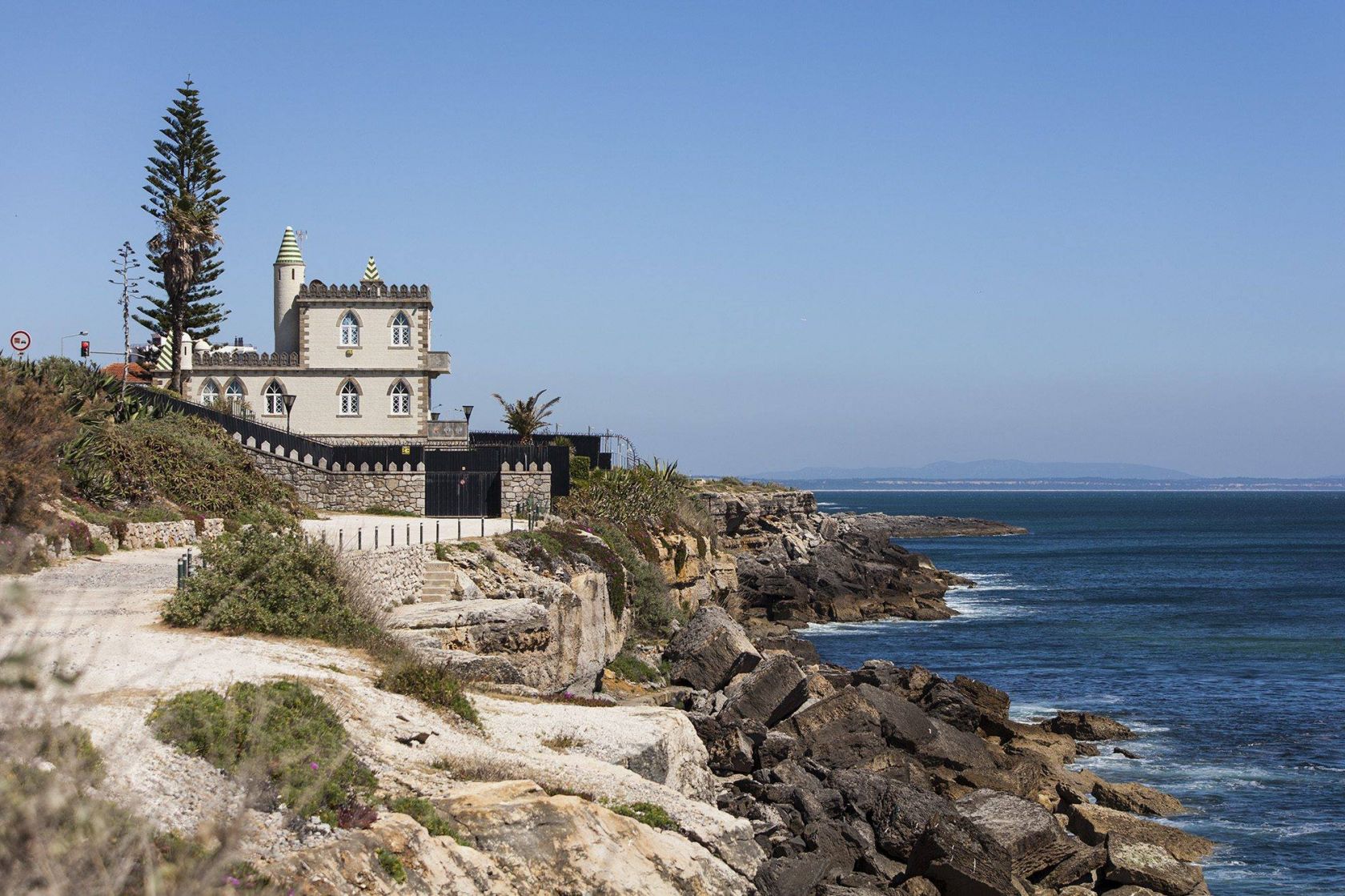 “Best summer ever” in Lisbon and Porto