That Portugal has an extensive landscape variety is already well known, but what you may not know is that Portugal is home to some beautiful waterfalls which are ready and waiting for you to discover.

The highest waterfall in Portugal and one of the largest in western Europe is located at 70 metres altitude, and is a waterfall that falls violently and flows through a valley, in the Freita mountain range. The waterfall was formed due to the force of the Caima River, which managed to open up a gap between the schist and the granite. 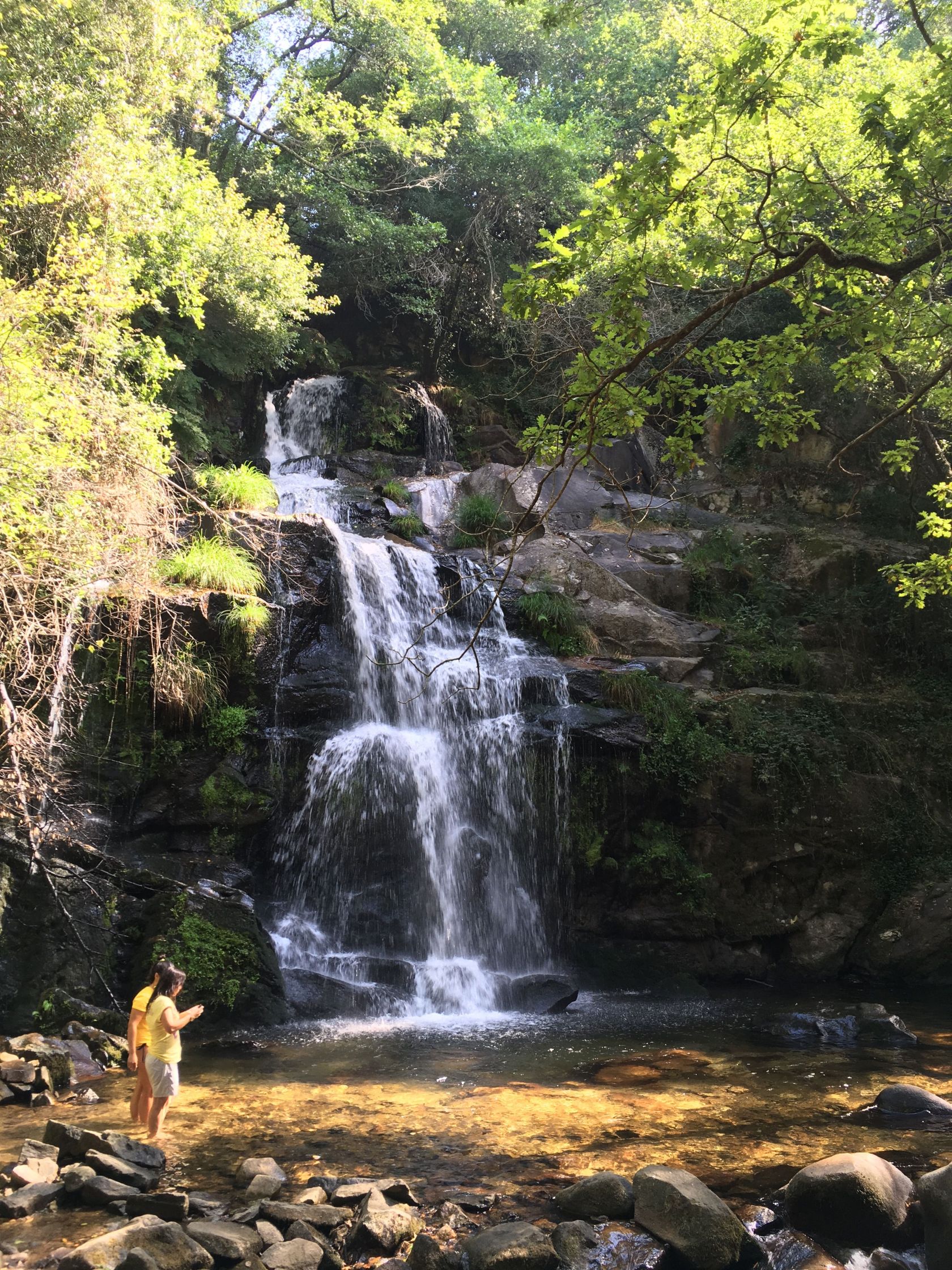 In the parish of Silva Escura, in the district of Aveiro, there are many places that have water as their main character, in an area full of vegetation and spaces where the connection with nature can be made, in particular next to the Cascata da Cabreia, where the Mau river flows quickly, before falling into a rocky area, close to a place with a very pleasant picnic area. 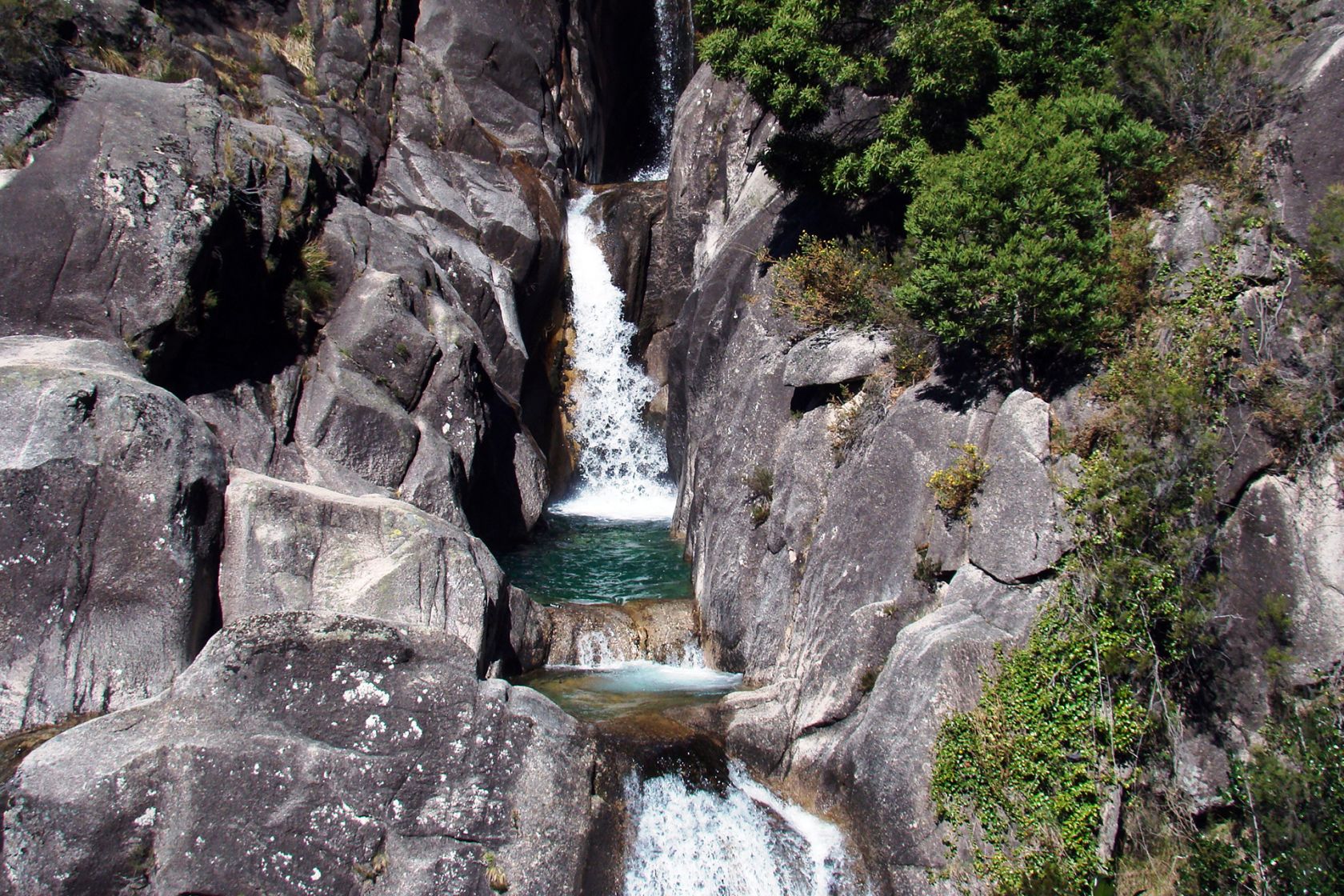 Many of you may already know that Gerês is a stunning place in Portugal, showcasing some of the very best nature has to offer, and the Arado waterfall is the most visited place here, precisely because it is the easiest to access, despite being located at 900 metres in height, in an uneven area through which several waterfalls flow, which end in a lake, near the village of Ermida. 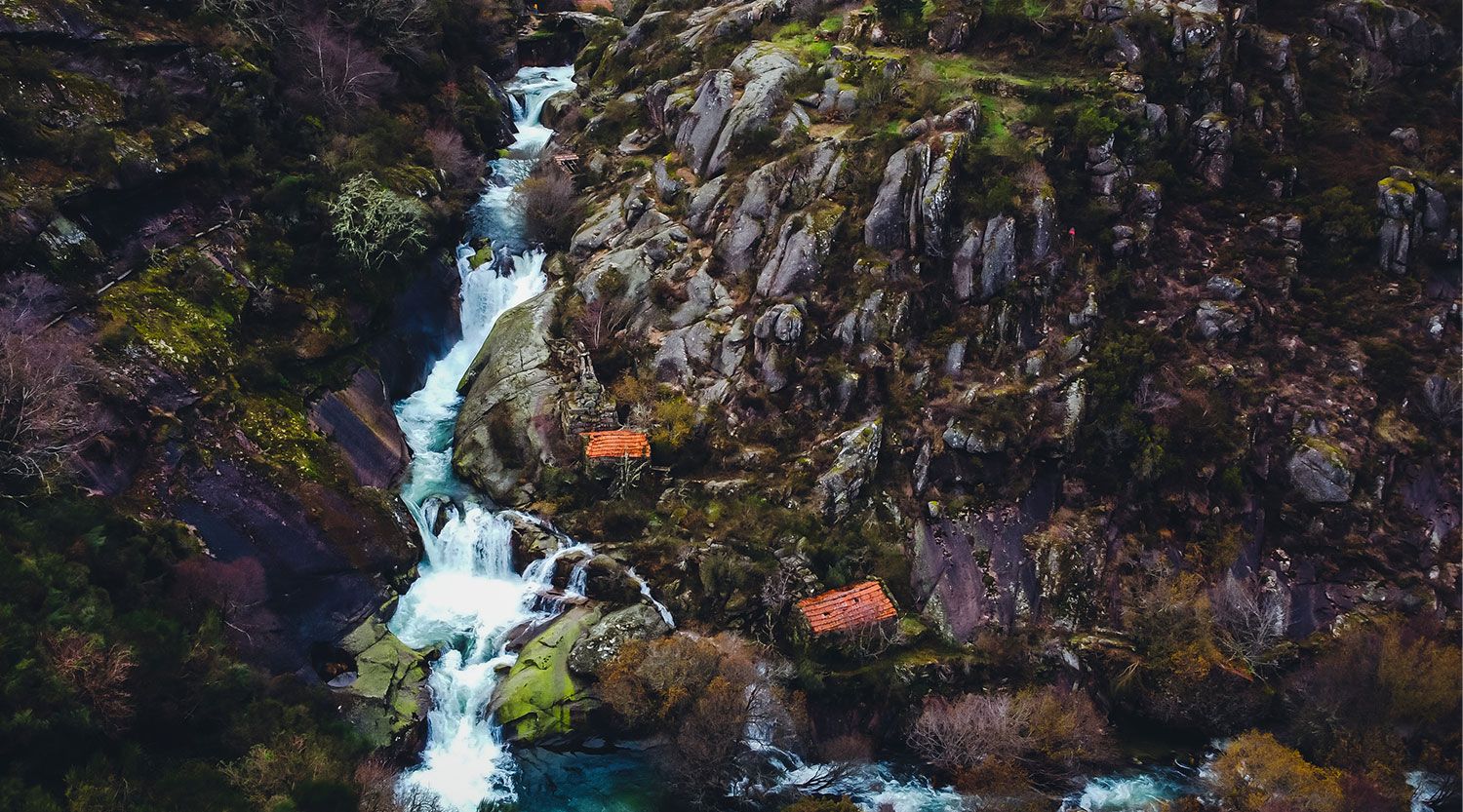 Located in Castro Laboreiro, in the district of Viana do Castelo, the waterfall derives from the river with the name of the town and accentuates a very sharp gap, causing the water that flows to create a white foam, in a place flanked by megalithic remains. 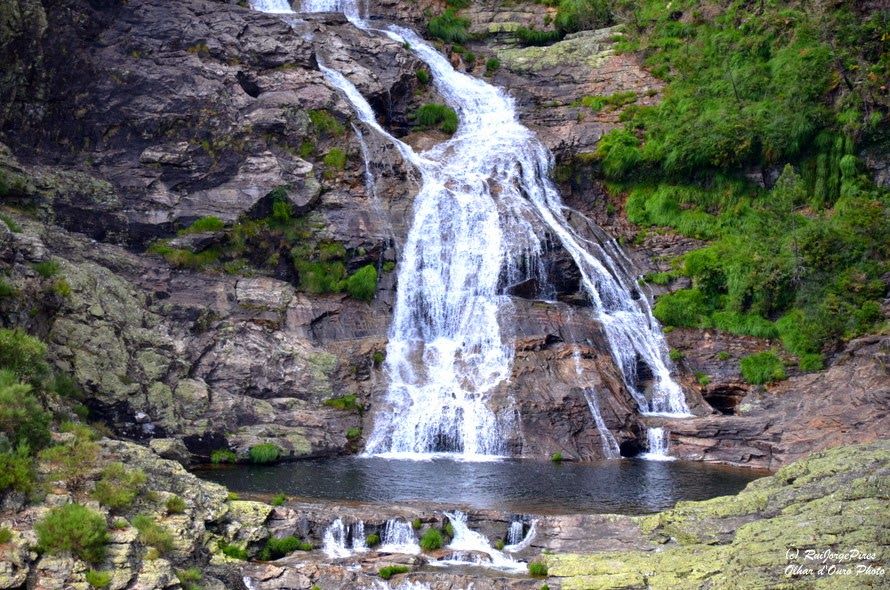 Located in the district of Vila Real, it is also believed to be one of the largest waterfalls in Europe and Portugal. The drop is not entirely vertical, but even so, the waters of the Olo River descend over a course of 200 metres. Before reaching the waterfall, there are several lagoons, which in the summer become the main attraction for those who live inland and want to cool off.

It is thought that there are probably many more waterfalls in Portugal that are yet to be officially documented. It remains to be seen whether there are people who are curious and brave enough to, with great care, manage to discover more water treasures throughout Portugal.

While the Azores are autonomous, they are still part of Portugal. Why didn't you include any of the stunning Azorean waterfalls in this line up? Your publication treats the Azores like a poor stepchild. Very disappointing.

Is it still prime time for Portuguese real estate?

Bringing together South Africa and Portugal