At the Web Summit in Lisbon, Portuguese Prime Minister António Costa announced that the government is currently weighing the possibility of shutting down its highly popular golden visa. This possibility instantly led to a lot of industry speculation and opportunistic calls for immediate action.

The Portuguese parliament has since debated this issue. And during a session on November 22nd, the Prime Minister's own Socialist Party voted against the proposal. Another proposal to evaluate the program's impact also failed to get support.

According to an investment migration expert at Migronis, Ilana van Huyssteen-Meyer: "Although this gives investors and service providers some breathing room until at least 2024, it does remind all of us that residency by investment programs are created and controlled by governments and are adapted, changed, or closed according to their deemed added value to each of these countries."

What happened with other programs

In 2017, Hungary closed its popular residency-by-investment program, which relied on investments in government bonds. Much like what recently happened in Portugal, the Hungarian government announced its intention to review the program, stating that closing the program was a real possibility. True to their word, they scrapped the program six months later.

The UK recently closed its Tier 1 Investor visa, a popular option among global investors. Although the program ended during the first few months of the Russian-Ukrainian conflict, it did not close because of the war, as many media outlets assumed. The program ended due to a two-year-long extensive review conducted by the government on its immigration framework. Ultimately, this led to the closure of various immigration routes and the opening of other ones.

Cyprus had a similar issue with its citizenship by investment program. Although its closure was mainly due to an investigation launched after Aljazeera published its infamous Cyprus Papers, the country was already reviewing its program with the EU. Moneyval, the EU's financial watchdogs, submitted a report in February 2020 highlighting the need to review the program. In November of that year, the program closed completely.

What comes next for the Portugal golden visa

Earlier in 2022, Portugal made changed its Golden Visa program. It increased the minimum investment in venture capital and private equity funds to €500,000. And it limited the purchase of residential properties in hotspots such as Lisbon, Porto, and the coastal tourist areas of the Algarve. The recent changes to the Portuguese golden visa came into effect in January, more than a year after their announcement.

According to Ilana, who recently moved to Portugal from South Africa: "Portugal authorities have always honored the status and requirements of existing investors with previous program reviews. Even if they implement the changes or eventually scrap the program, we do not expect it to affect investors who have already submitted their applications."

Incidentally, South Africans make one of the most significant golden visa applicant pools in Portugal, alongside the Chinese and, more recently, US citizens. Bloomberg reported that a record number of Americans applied for the Portuguese golden visa, rivaling the number of Chinese applicants who have dominated the application charts for the last decade. 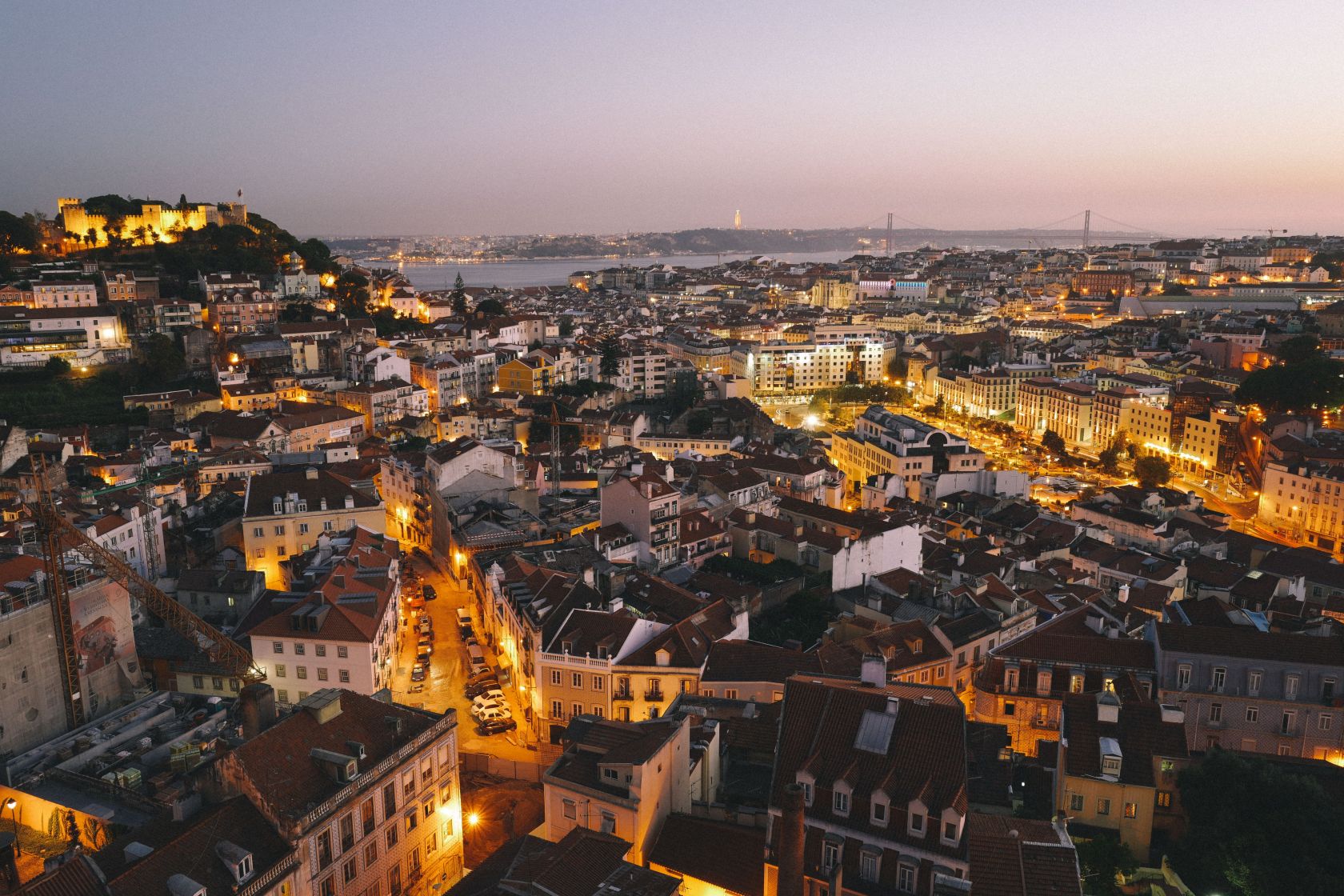 What other visas exist

There are multiple routes to obtain residency in Portugal. The D7 visa is well known for people earning passive income and wanting to relocate to Portugal permanently. On the other hand, the new Digital Nomad visa is suitable for investors earning an active income from sources outside of Portugal. Both options have significant stay requirements in Portugal, which often makes it less attractive for business people who still need to stay close to their own businesses or careers.

The main difference between the D7 & Digital Nomad visas is two-fold:

The Golden Visa is the only residency permit in Portugal with no significant stay requirement, allowing an investor to apply for citizenship after five years of residency status. This condition is thus perfect for families who still have careers, businesses to manage, and obligations that require a physical presence in their home country.

You can find more about the conditions for obtaining a Golden Visa and the application process here.

Although the speculation about the early demise of the golden visa was incorrect, it does remind us that programs can change suddenly. So, it is worth taking action when you can afford to do so. Get in touch for more information atilana.meyer@migronis.com or +351 914 094 965.

Take a closer look before deciding on Golden Visas

Greece and Portugal: Where to invest and why it’s worth hurrying?

Living the dream above the clouds

University of Coimbra one of the most beautiful in the world