All kids delight in monsters, and they aren’t real……or are they? Perhaps the spookiest creatures may have their origins in human encounters with real animals.

Scotland’s Loch Ness is said to contain the Loch Ness Monster, called Nessie (who just so happens to be very good for tourism, and I must admit I had a good look around myself while visiting one time). Thousands have claimed they've seen her since some doubtful blurry pictures from years ago, and theories abound on her origin and shape. Much of the evidence supporting its existence has been discredited, and it’s widely thought that the monster is a myth encouraged by locals. A monster in Loch Ness dates back to ancient times, and over the centuries occasional sightings have been reported (can’t all be wrong…can they?), even ancient stone carvings by the Picts depict a beast with flippers. It might well just be a few old branches floating about, but it does look remarkably like a plesiosaur, a long-necked dinosaur, but this theory has been debunked – yet it's fascinating to imagine that one or more of these mighty creatures might have escaped extinction into a Scottish lake. 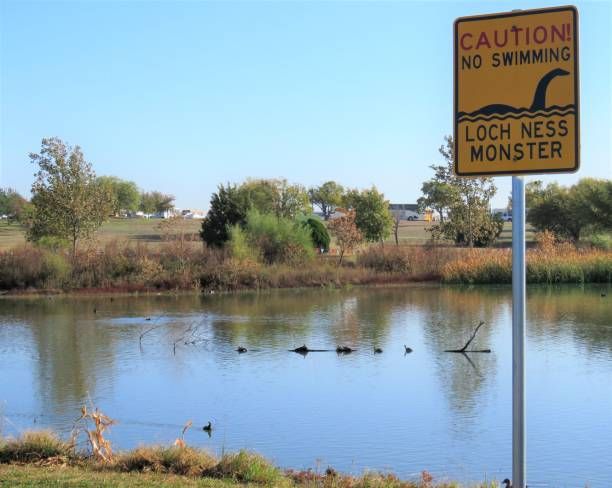 Bigfoot or Sasquatch is said to be a large, hairy creature seen in the north-western US and western Canada. Sightings, photographs and filmings have also contributed to the legend, though none of the evidence has been verified. Bigfoot is described as a gigantic man, 2 to 4.5 metres tall with footprints measuring up to 60 cm by 20 cm, and often gives off a foul smell (has anybody really been that close?), either moving silently or emitting a high-pitched cry. One scientist suggested it could be a remnant of Neanderthals, but who knows for sure? 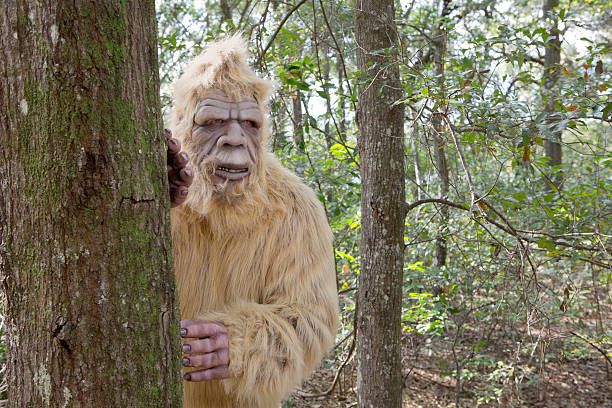 The Yeti or the Abominable Snowman is another giant man-like creature in the Himalayas. Many articles have been written in an attempt to prove the existence of it including visual sightings, videos, photographs, and plaster casts of large footprints, but most have been thought of as hoaxes. Locals have suggested a combination of factors including Sherpa folklore and misidentified wildlife, such as bears or yak. It is commonly compared to Bigfoot, as they have similar physical descriptions. (You never know...….?)

The Unicorn is a legendary creature that has been described since antiquity as a beast with a single large spiralling horn projecting from its forehead. In European literature and art, the unicorn has for thousands of years been depicted as a white horse- or goat-like animal with a long horn with spiralling grooves, cloven hooves, and sometimes a goat's beard, and in the Middle Ages, it was commonly described as a wild woodland creature, a symbol of purity and grace. The tusk of the narwhal was sometimes passed off as a unicorn horn. 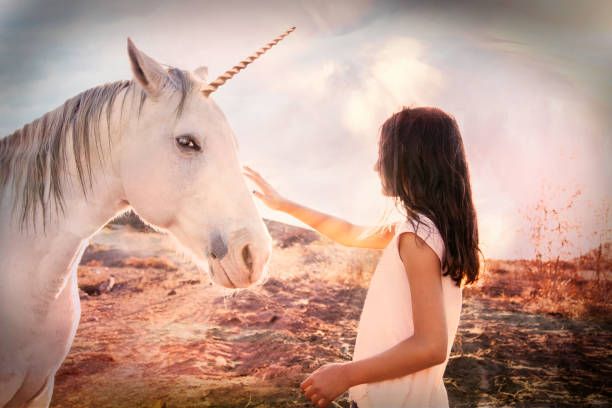 Humongous lizards with giant jaws, claws and magical powers exist in the myths of many cultures around the world, sometimes in the form of terrifying fire-breathing winged monsters (these I would like to see!), other times as water-loving symbols of good fortune and fertility. They were thought to be based on anything from extinct giant crocodiles to the discovery of stegosaurus bones, or even the Komodo dragon - a large, venomous and endangered species (though not known for spitting fire, more for their unhealthy drool).

Mythical sea-dwelling creatures, with the head and body of a human and a fish's tail below the waist. Stories of mermaids have existed for thousands of years and span many cultures across the world. Although traditions and sightings of mermen are less common than those of mermaids, they are generally assumed to co-exist with them and are sometimes collectively referred to as’ merfolk’ or’ merpeople’. In some cultures, the mermaid signifies life and fertility within the ocean - in others, she embodies the destructive nature of the water, luring sailors to their death, serving as an omen for storms, unruly seas and disaster.

Griffins, Kappa, Kraken, Gremlins, Imps and Ghouls – there are too many for me to detail here!

But it does make you wonder how these all came about in the first place! Inventions to scare children, or should we take them seriously?

Mermaids: I imagine most ppl travelling back then were men, and being at sea for days/months/etc made them lustful, so combo woman-fish emerged?