HomeHome & GardenPut yourself under the shade

Put yourself under the shade

The right lampshade that is!

Picture this – a bare bulb, making you think of the cold light of an interrogation room, yet the addition of one single thing changes everything – the simple lampshade. It turns harsh glare into soft light, can be directed for spotlighting, and can add elegance to your décor or change a theme in a room.

The history of the lampshade goes back to 18th century Paris, where gas lamps were introduced and lampshades of a sort were invented to aim their glow downwards, creating pools of light in otherwise gloomy and dangerous streets.

As homes during Victorian times swapped candles for bulbs, lampshades moved out of the streets and into the domestic arena. The first incandescent light bulb appeared in 1879, revolutionising interior lighting and the way in which lampshades were used and created. Initially made of paper, their function was to disperse the light throughout the room and protect the eyes from its harsh glare, and lampshades took on a new aspect. Instead of being a simple practical item, lampshades of this era were made from various fabrics and decorated with all sorts of additions, such as tassels, beads, fringes and lace, which transformed the lampshade into a decorative item.

One American artist and designer named Louis Comfort Tiffany began producing his iconic Tiffany lampshades made of stained glass from 1893 onwards, and his distinctive and easily recognisable style remains popular to this day. Tiffany lamps were part of the Art Nouveau movement, and a considerable number of designs were produced - and copied - the world over. Tiffany used mosaic techniques to create picturesque shades that looked pleasing in themselves, but even more so when illuminated by a bulb through the stained glass. 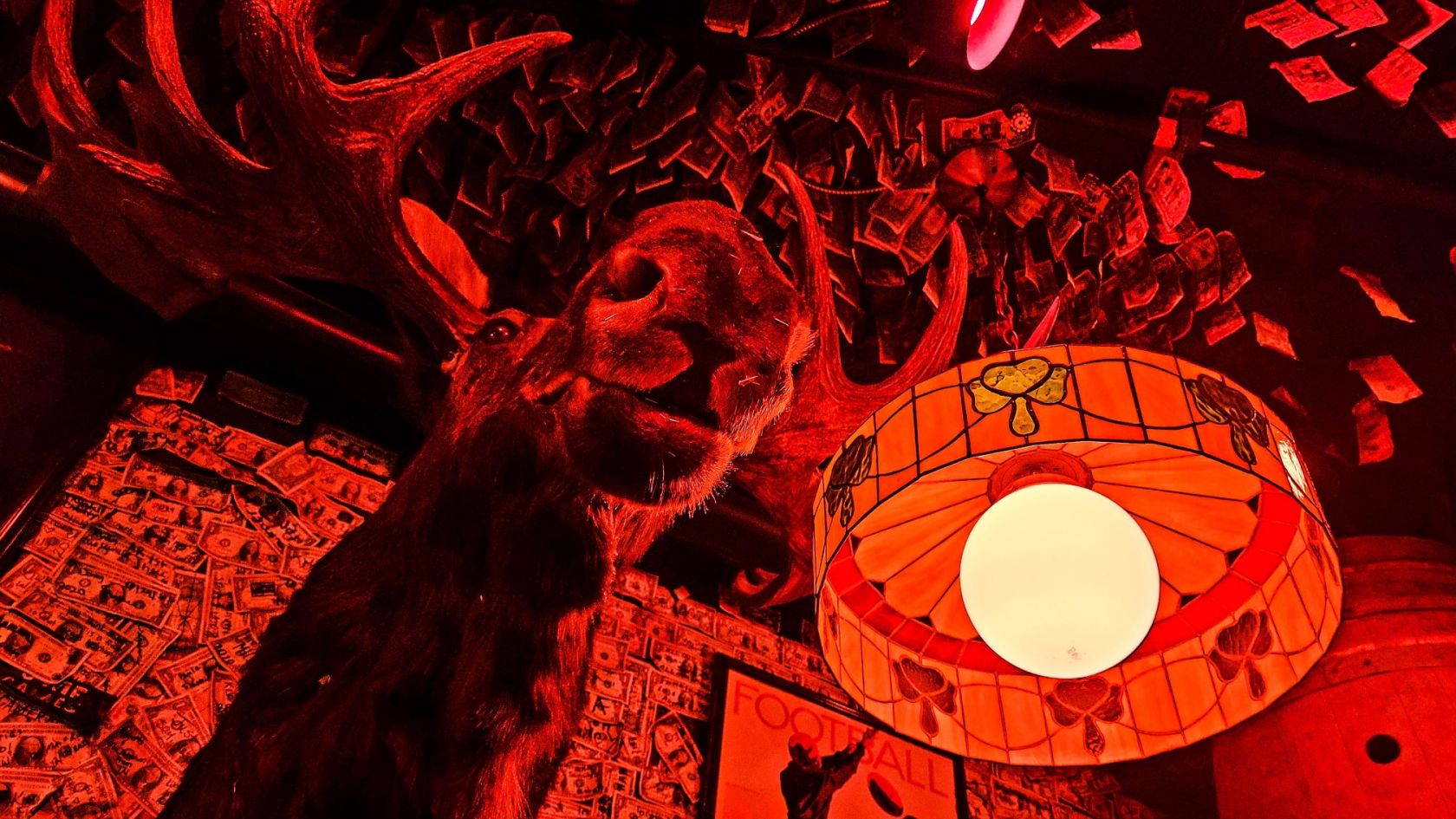 On a grimmer note, on at least two occasions there were rumours, proven untrue, of lampshades being made out of human skin during WW2, with myths that the wife of the commandant of the concentration camp of Buchenwald possessed lampshades made this way, but special testing later indicated it was goat skin.

With more people able to afford lighting in all rooms of their homes, DIY-ers started to want to make their own lampshades. This is a great way to get a customised look, and it’s not that difficult! Select fabric that you know will be safe, as the lampshade might get hot and get damaged, melt or discolour - the light it is covering should be of a lower wattage so it doesn’t become a fire hazard too. The inner lining should be something that can absorb the heat, and a pressure sensitive styrene, also known as adhesive styrene is the one lamp makers select.

For the outer shell, it’s best to go with natural materials such as cotton and linen. The fact that they can be ironed means they will look smooth when adhered to the styrene, and unlike synthetic fabrics, these organic materials will not become discoloured over time. But they don’t have to be fabric - most non-fabric materials will not melt or burn due to the heat of a light bulb. These include metals, embroidered materials, ribbon and glass – even seashells, these are eco-friendly and naturally translucent making them ideal lampshade material. The general rule of thumb with fabric is that anything goes, so long as it's woven and isn't stretchy, although it's always worth bearing in mind how much light the lampshade will give out, especially when using a thicker fabric such as wool or tweed.

You can buy frames online quite cheaply, and there are many shapes to choose from, plus the tricky bits that fix it to the bulb or lamp base, or you can make your own frames, using wire twisted into the shape you are after. You will end up with a wire ‘wreath’. Then use pliers to crimp the ends of the wire toward the inside of the frame, which should then be covered with special adhesive lamp tape. Then add the inner lining, and finish with your choice of fabric.

Mahatma Gandhi once said: ‘Even a single lamp dispels the darkness’, so go ahead, and make your own!

Tips for a fantastic paint job

Homes across the world

Mirror, Mirror on the Wall

How to create your own home gym

What are moths for, exactly?

Put yourself under the shade