Mary Magadelene is mentioned in the Bible more often than any other woman except for Mary the Mother of Christ. She is thought to have come from Magdala a fishing town in Roman Judea. We have no knowledge of her dates of birth or death. She was a beloved disciple of Jesus and was present at the crucifixion and the first person to witness the empty tomb. The first witness to the Resurrection.

Back in 591 when delivering a sermon Pope Gregory made a fatal error. He linked Mary Magdalene with the woman who anointed Jesus feet. This woman had identified herself as a sinner and Pope Gregory decided her sin was prostitution. There is nothing in the Bible that supports this in anyway. Unfortunately, this theory was widely accepted and persisted down through the centuries.

In 1969 Pope Paul VI removed the identification with a sinful woman from the General Roman Calendar. This was the beginning of the restoration of Mary Magdalene’s reputation. Though popular culture persists in the myth that she was a prostitute.

In 2016 Pope Francis called her the Apostle of the Apostles and changed July 22nd from a memorial day to a Feast day. 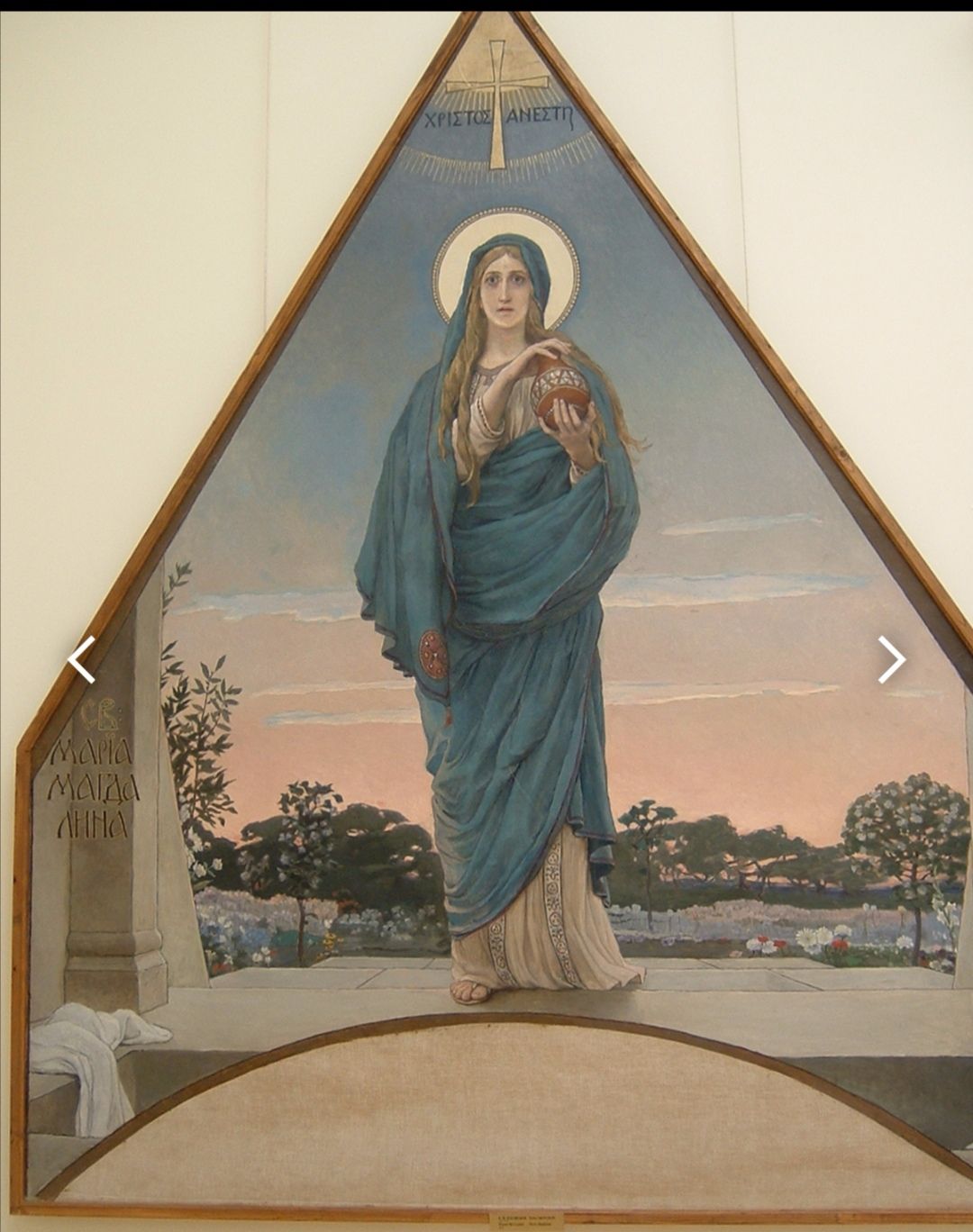 She is believed to have died in Ephesus, Turkey.

She is the Patron Saint of (among others) women, converts, glove makers and pharmacists.

She is venerated in the Anglican, Catholic, Orthodox, Bah’ai and Lutheran faiths.

Her Feast Day is July 22nd.

A Mammal with built-in body armour!

Who REALLY invented the vacuum cleaner?