Belmonte is a Portuguese village, which is part of the Network of Historical Villages of Portugal.

Located in the Castelo Branco district, Belmonte is one of the oldest towns in Portugal. Between Guarda and Covilhã, Fundão and Sabugal, Belmonte is home to 3,500 inhabitants, who all live in a place filled of stories and multiculturalism.

Belmonte Castle functioned as a defence building for the village, built by Bishop D. Egas Fafes, who built the tower and castle in the village. Later, in 1446, King Afonso V donated the castle to Fernão Cabral, and it became the residence of the noble family.

The adaptation of the defensive wall for residence can be seen through the Manueline windows, on the west wall of the castle, which was later consumed by fire. However, according to some documents of the time, it is estimated that the castle regained its military use during the Restoration Wars in the 18th century. The tests focus on the bastions present in some parts of the castle.

The castle is about 2,265 square metres in size, with an irregular oval layout, where inside a well can be seen. The castle is open to the public and in the keep, you can visit a museum area with archaeological material.

Prensa (press) is a torture tool, which served to crush the bodies of those who committed a crime, punishable by death. In the case of Belmonte, the story is a little different. According to a village legend, the Prensa was set up by enemies who were attacking Belmonte. While the population took refuge in the castle, the enemies managed to kidnap the daughter of the head of the military forces in Belmonte. The people, who resisted well, witnessed a moment of blackmail. Either the magistrate would hand over the village and the population or they would all watch the painful death of his daughter. Despite his suffering, the man decided to look out for the good of the population and delivered his daughter to death. Thus, a press was built where the girl would be tortured. After killing the magistrate's daughter, the enemies left Belmonte and the village was free from any invasion. The Prensa can be visited at Rua Almirante Cândido dos Reis. 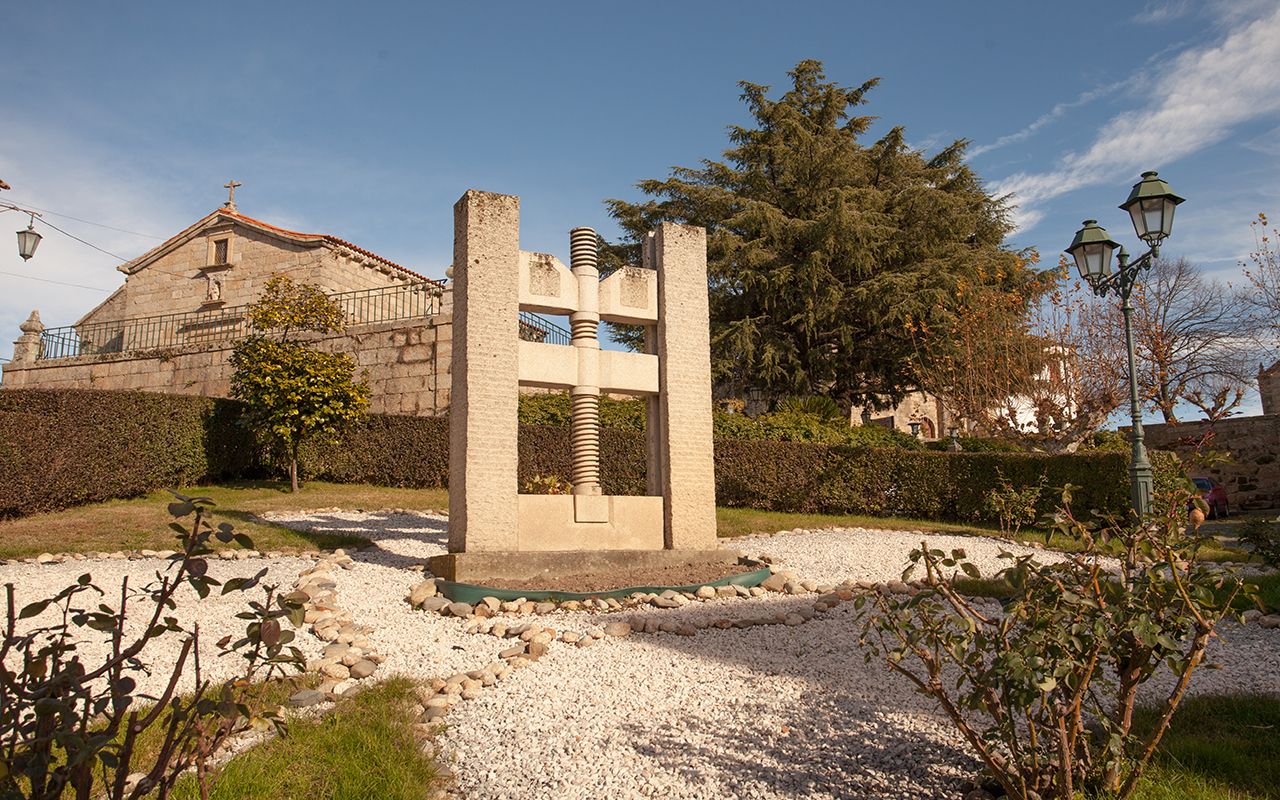 In Colmeal da Torre there is one of the most mysterious monuments in Belmonte. Several interpretations have already been made, but no consensus has yet been reached. It could have been prison, camp or even a Roman villa. The site is known to date back to the 1st century AD, and the site is thought to have been the property of Lucius Caecilius, a wealthy metal worker. The main tower is 12 metres high, spread over three floors, without any cover.

Belmonte established itself as an important place for the Jewish community in Portugal. During the 16th century, the Catholic Church expelled all Jews from the Iberian Peninsula, and the Jews who lived in Portugal either converted to Christianity or had to leave the country. Some were Jews who officially converted to Christianism, keeping their cultural traditions at home. 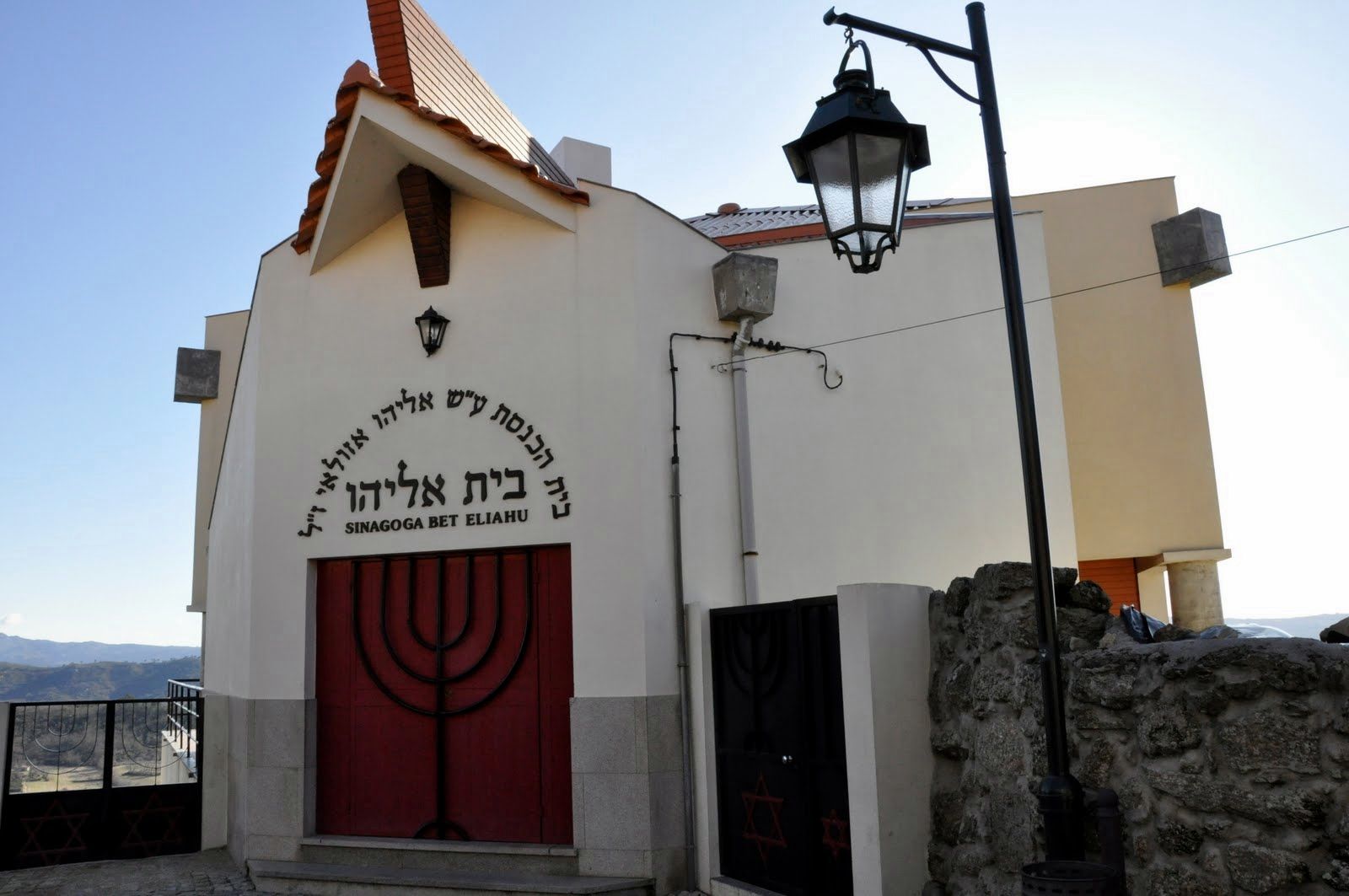 However, some groups of Jews isolated themselves from the world and the rest of the country and maintained their traditions. They were called Marranos. In the case of the Marranos of Belmonte, it was only in the 1970s that they became official Jews. With the strong presence of Jews in the village, several buildings were built that date back to the Jewish culture, among them the Bet Eliahu Synagogue, which was inaugurated in 1996..

Belmonte is a village with strong tourist potential that will certainly please everyone who visits the village. Close to Serra da Estrela, visiting Belmonte can be a unique experience, where rurality is the main character.

Most appreciated. Having visited it several times I believe it to be o great importance to your readers and the visitors to Portugal. Cheers

Walking on water in Portugal

5 Hidden Gems in Portugal Worth Exploring

Enchanted stones of the Alentejo