HomeOpinionA "sick person" with his finger hovering over the nuclear button

A "sick person" with his finger hovering over the nuclear button

There are renewed concerns about Russia launching a tactical nuclear attack. It is believed that the possibility is far greater once it has annexed captured Ukrainian territory.

These latest stark warnings come from Pavlo Kyrylenko, the Governor of the Donetsk Region in eastern Ukraine. In the wake of Russia's internationally criticised referenda, the world now fully expects Russia to announce that it will be annexing the newly captured Ukrainian territory. Because of these new developments, there have already been calls for Russian people to rise up against the Putin regime. Widespread disquiet, protests and the sight of thousands of conscripts fleeing the country demonstrates that there are millions of Russian people who have now had enough of this conflict.

But, Ukraine needs to prepare itself for the unthinkable. Kyrylenko warned that if Russia resorts to the "nuclear option" then it would plunge them (Russia) into "an abyss." He sent a warning to hundreds of thousands of Russian conscripts, who are currently being mobilised to fight on the frontline; that if they do go to Ukraine they "will die, end up wounded or be captured." He advised the conscripts (many of whom are known to be unwilling participants in Putin’s war) that they should remain in Russia and "rise against the Putin regime" rather than face being killed or maimed on the front line.

Governor Kyrylenko spoke to Sky News as five days of sham referenda were drawing to a close in Russian-occupied parts of his region as well as the regions of Zaporizhzhia, Luhansk and Kherson in the South-East of Ukraine. The results (not internationally recognised) demonstrated a landslide majority in favour of "YES" to annexation of these territories by Russia. Mr Kyrylenko said that this move would not diminish Ukraine's resolve and would "change nothing" as far as Ukraine's intent to reclaim all the territory that's been captured by Putin’s forces is concerned.

Mr Kyrylenko was quizzed whether he personally believed that the annexation of seized Ukrainian territory could potentially raise the threat of a tactical nuclear strike by Putin’s forces. He said that the possibility ought to be considered and that the world should be prepared for "any eventuality." He also said that the Kremlin needs to understand that such a step would plunge Russia into "an abyss." The Governor also pointed out that there was a real possibility for the deployment of chemical or other illegal weapons of mass destruction and that Ukraine has long been taking such threats "very seriously." Ukrainian efforts to evacuate people from the most "gravely threatened areas" have long-since been underway.

Observers already know that Ukraine's forces have been strengthening their defenses in the Donetsk region to help prevent further Russian advances. The Ukrainians are actively counter-attacking in order to retake more Russian-controlled territory. The Ukrainians are actively exploiting momentum gained from counter-offensives over the past month or so and have thus regained captured territory across the Kharkiv region. These latest strategic gains by Ukrainian forces are said to have rumbled Russia who have since hastened annexation plans.

When the Regional Governor was asked whether he had any messages for Vladimir Putin, his reply was predictably dry and direct. Mr Kyrylenko commented that he did not believe that there was any sense in sending out messages to a "sick person" such as Vladimir Putin. Instead, Mr. Kyrylenko preferred to direct his messaging to ordinary Russian people by reiterating his chilling message in which he said that Russian conscripts face the starkest of choices: Either they follow Putin's orders and head onto Ukrainian territory and face the very real possibility of not returning onto Russian soil alive, go back to Russia with missing body parts or find themselves incarcerated as prisoners of war. The other option was for Russian conscripts to take his advice and rise up against Putin’s regime to end this bloody conflict once and for all.

From what I've learned about the subject of Russia and its potential use of nuclear weapons, I hope and believe that such a grim scenario remains unlikely. Of course, this is only an informed guess because none of us have much of an insight into what's been going on in Putin's mind. However, he must have contemplated the high probability that using a nuclear weapon could bring about the end of his rule. This is not because of the huge risk of Putin's reckless threats provoking a global nuclear conflict but because a nuclear attack on Ukraine could provoke the collapse of the Russian regime itself. 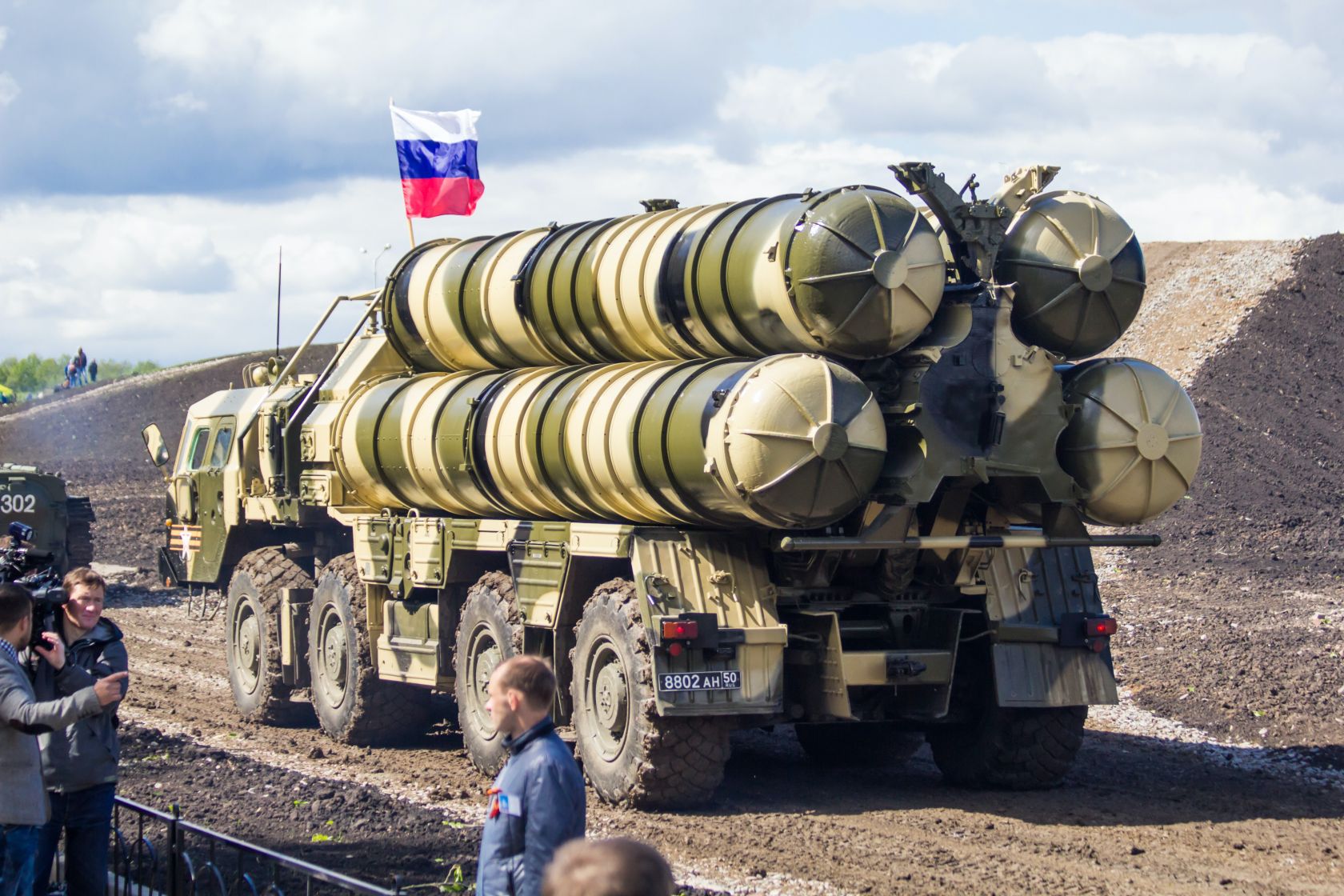 Russian nuclear doctrine only permits a resort to nuclear arms if the Russian state and its territorial integrity are under "existential threat." The great paradox here is that the greatest threat to Russia's integrity has emanated from Putin himself. The cumulative effect of his blunders in Ukraine are testing the stability of his own regime as well as the Russian Federation itself. He has succeeded in turning Russia into a pariah state. His actions have placed the entire Russian state, and its hierarchy, under severe economic sanctions. Russia’s "great macho warriors'' are jamming road routes towards Finland and Georgia as they flee the country fearing a long, harsh winter of slaughter and bloodshed on the front line. Even Putin’s own military commanders are seeking permission to retreat. All these things are perceived as a great humiliation in Russia.

To top it all, some of Vladimir Putin’s most outspoken warmongers have been toning down the rhetoric as an increasing number of disasters have indelibly tarnished Russia’s proud image. It has gone from being a major global military superpower to being a cornered weakling in just a few short months of fighting a war from effectively within its former Soviet borders.

The reactionary in me fears escalation of this conflict and already abhors all the sickening bloodshed and killing. Whilst the Ukrainians have Russia on any sort of backfoot, it's difficult to see how they will wish to ease off despite all the collateral damage their country has suffered through all of this madness. But somewhere, deep down, there's also a visionary voice in my head. It keeps reminding me that the only positive outcome doesn't involve bloodshed and certainly doesn't involve nuclear weapons. I just hope that there's a similar little visionary voice in the heads of the warring factions and, more importantly, they take heed of it before this war gets any uglier.

Pope asks God “to hurry up” end of war

1.6 million emigrated and then returned

A "sick person" with his finger hovering over the nuclear button