The Association plans one concert and two presentations in June, before the summer holidays.

The Concert on 26 June at Quintinha da Música will star Lucian Luc on piano and Varoujan Bartikian on cello. Each of them is a regular performer in our concert series, and we look forward to seeing both of them again. In this concert, there will be three works: Beethoven´s Sonata Op 5 no 2 - this sonata is one of two written by Beethoven in 1796 specifically for Friedrich Wilhelm II, King of Prussia, a keen amateur cellist; Debussy´s Cello Sonata in two movements was composed in 1915, and is one of only three sonatas that he composed; and after the interval, Mendelssohn´s Cello Sonata no 2 in D major op 58, which dates from 1843. At that time, Mendelssohn as Director of the Gewandhaus in Leipzig was a direct successor of JS Bach, and parts of the Sonata pay a tribute to Bach´s music. 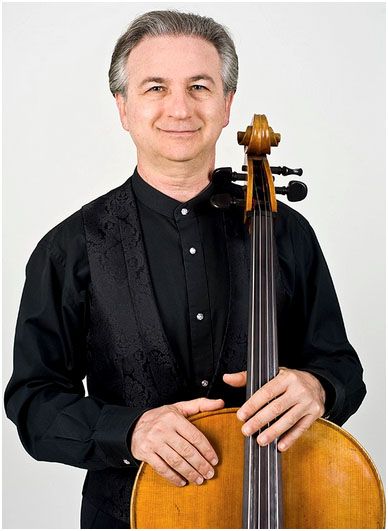 The Talks
On Tuesday 28 June in Lagoa at 18:00 and Friday 1st July in Tavira at 11:00, Peter Booker finishes his analysis of al-Andalus by identifying the Islamic remains here in Portuguese Algarve. In contrast with those of neighbouring Spain, most Islamic remains here are military, and are spread from the furthest east at Alcoutim to the furthest west at Aljezur and Arrifana. The last century of Islamic rule in the Algarve saw the zenith of the growth of the city of Silves and its development as capital of the Algarve. Much Islamic verse from the time of the Moslem occupation of Iberia is generally unknown, and some of it would not be out of place today.

This short verse is by Ibn Zaidun (eleventh century):

How many nights did we spend, drinking finest wine,

Until the hand of morning started writing in the sky,

And the morning stars began to beat upon the dark,

Chasing away the night stars and defeating night itself?

Peter will include some more or less contemporary Islamic verse in his presentation.

By TPN, In Portugal, News

By TPN/Lusa, In Events, Music

Events in Portugal drop by 87 percent

Police clamp down on wild camping

By TPN, In News, Portugal, Crime